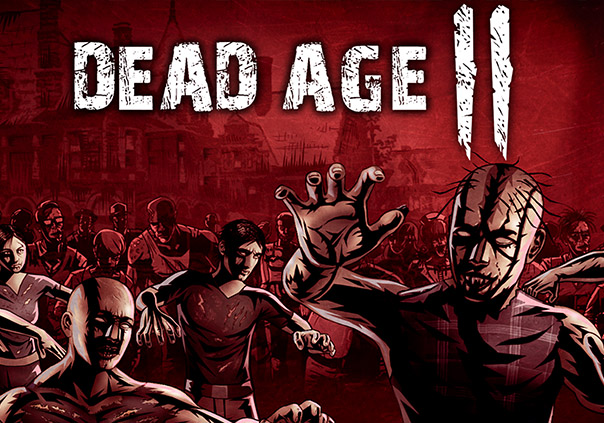 “10 years after the initial outbreak of the zombie apocalypse, the members of Jack’s camp fled to Freedom City, where a cure for the zombie plague was developed. But the news brings more suffering than relief. New factions have sprung up in the region, in constant battle for dominance. The merciless Military, the shady Smugglers and the Independents made up primarily of civilians.”

►Bramble Battle: Tactically navigate tricky combat encounters by rearranging your allies in line with their fighting style, assigning up to 24 powerful abilities, and deploying the likes of dogs, turrets, spiked walls, and other weapons as necessary.

►Pressing On: Creep out into the undead nightmare at your own pace looting, shooting, and managing relations with neighboring factions.

►Brick By Brick: Build and manage a base of operations where you can assign tasks, craft items, and open up opportunities for new capabilities. 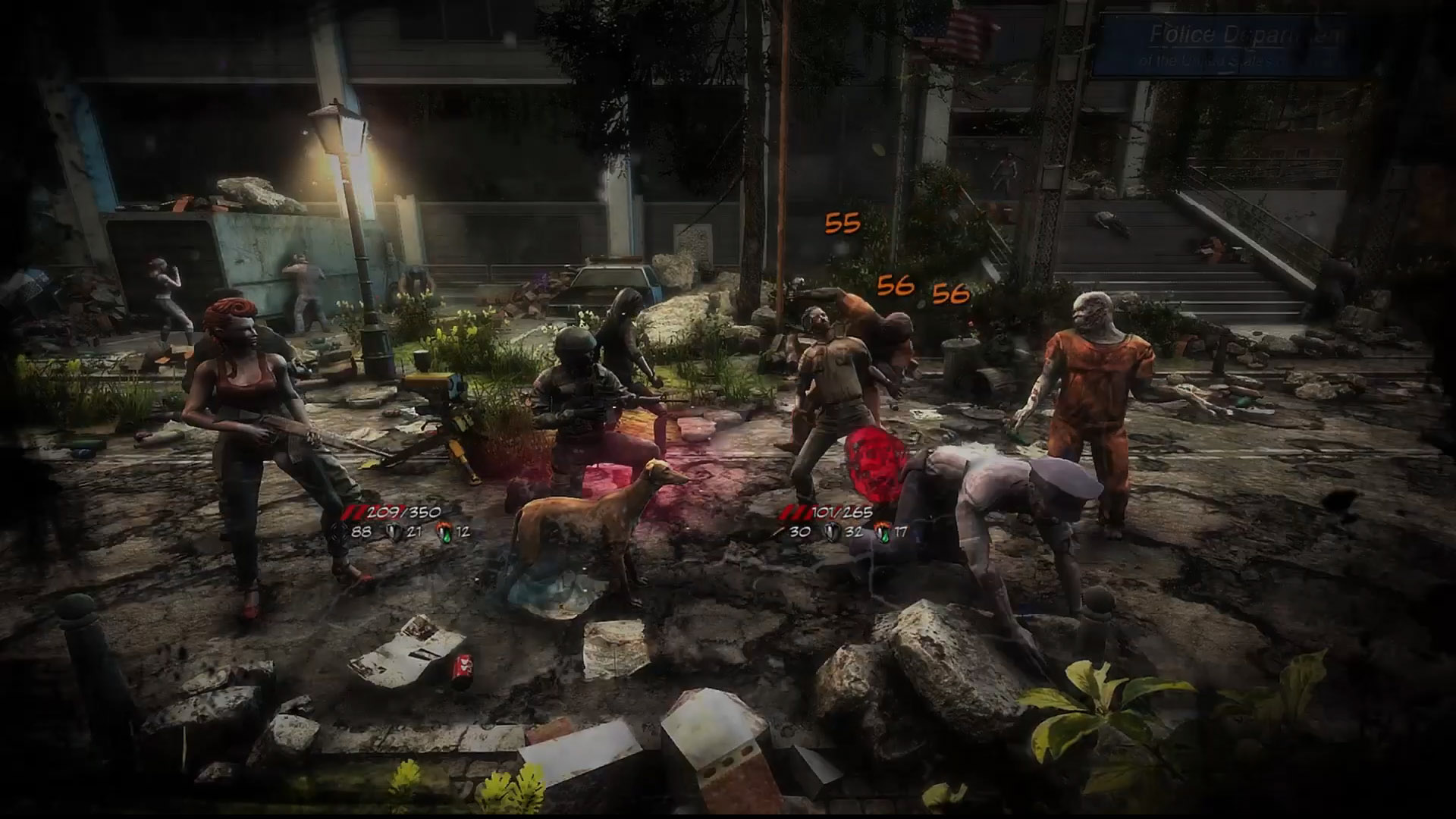