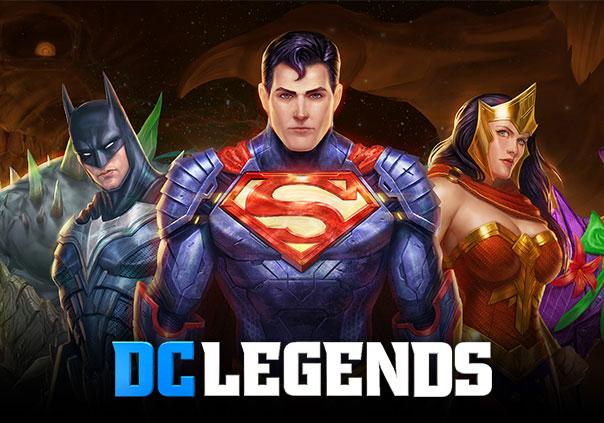 DC Legends is a free-to-play mobile RPG developed by Warner Bros. or iOS and Android. In DC Legends the shadow of the Blackest Night prophecy has fallen on all worlds, shattering the DC Universe. Sheer will alone won’t be able to overcome the prophecy and DC’s greatest heroes needs someone to help lead them to victory, but not just anyone will be able to help them. Only the most strategically minded person will be able to make the right choices that will keep the universe safe.

Heroes won’t be the only ones trying to save the universe either. Varying skillsets are needed to take on such a feat, meaning you will also need to work with villains to form a team of both good and evil.After all, what’s the point in letting the universe go to ruin if you can’t be the one to ruin it? Unlikely allies like the Green Arrow, Doomsday, Wonder Woman, Harley Quinn and more will be united under your leadership and bring out powerful, new sides to each other in battle against the forces of Nekron.

Everywhere and anywhere will be your battleground since the entire world is at stake! Fight in Metropolis, Themyscira, Thanagar and many other iconic DC locales. Anything goes as well, meaning that moves Superman’s Heat Vision, Bizarro’s Flame Breath, or Flash’s Speed Force Vortex will be at your disposal. You’re here to eliminate the undead by any means necessary, not toy with them! When you’re not busy off saving the universe you can also battle against other players. Fight against their teams of heroes and villains to climb through the online leaderboards. The further you’re able to get, the better the rewards you’ll reap.

The fate of the universe is in your hands and time is of the essence. Are you the strategically minded person that can bring out the full potential of the heroes and villains of the world? 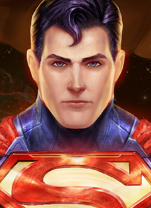 We've been offered some official tips and tricks to help you improve your game in DC Legends, the new mobile fighting game featuring your favo

In celebration of the launch of the Wonder Woman movie on June 2, Warner Bros. Interactive announces DC Legends will add new content.