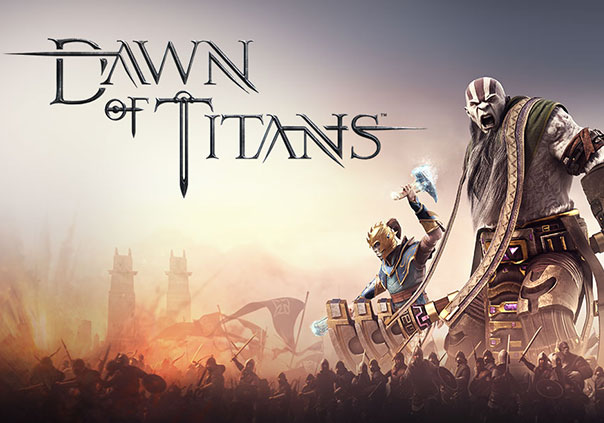 Dawn of Titans is a free-to-play fantasy mobile strategy game where players can lead epic titans into huge 3D battles, featuring thousands of troops that are all controlled by none other than yourself!

Before engaging in battle players can set up their army, choosing what troops they want to include as well as what titan they want to use. All of your troops can be given an initial directive just before the battle begins, but after that it’s all up to you to control them. Just tap on your screen to instruct your units where to move, then watch the chaotic carnage unfold!

The strategy truly begins once the battle does. Changing what enemy units your own units are targeting, carefully directing your titan throughout the battlefield, and utilizing an array of spells at opportune moments will be key in your success. Every movement matters, especially if you don’t want to see the units you’ve raised getting slaughtered in beautifully rendered 3D graphics.

Back at your kingdom is where all of the magic happens to support your efforts. Your barracks is where you’ll train your soldiers, your farms will help keep them fed, and upgrading your various structures will increase their effectiveness and enable you to expand your forces. Upgrades will cost you time, money, or both so you’ll need to prioritize what your immediate needs are when upgrading structures. New titans can also be acquired back at your kingdom where you’ll spend your virtual currency in a system that will present you with a randomized titan.

In Dawn of Titans you will create your armies, upgrade your structures, raise your titans, and take over your enemies’ territory on your quest to make your kingdom as strong as possible in some of the best mobile graphics around!