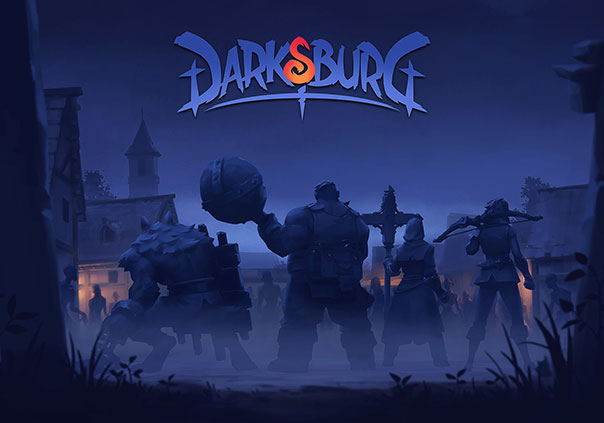 4 players must join forces to battle against the hordes of ‘infected’ that inhabit the town or Darksburg in this co-op action survival game by Shiro Games, the folks who brought you Northgard and the Evoland series.

►Explore a variety of maps, each with their own objective.

►Play as the bad guys in PvP mode!

Four Player Co-Op: Choose from one of four characters and team up with 3 friends to fight the infected in Darksburg: 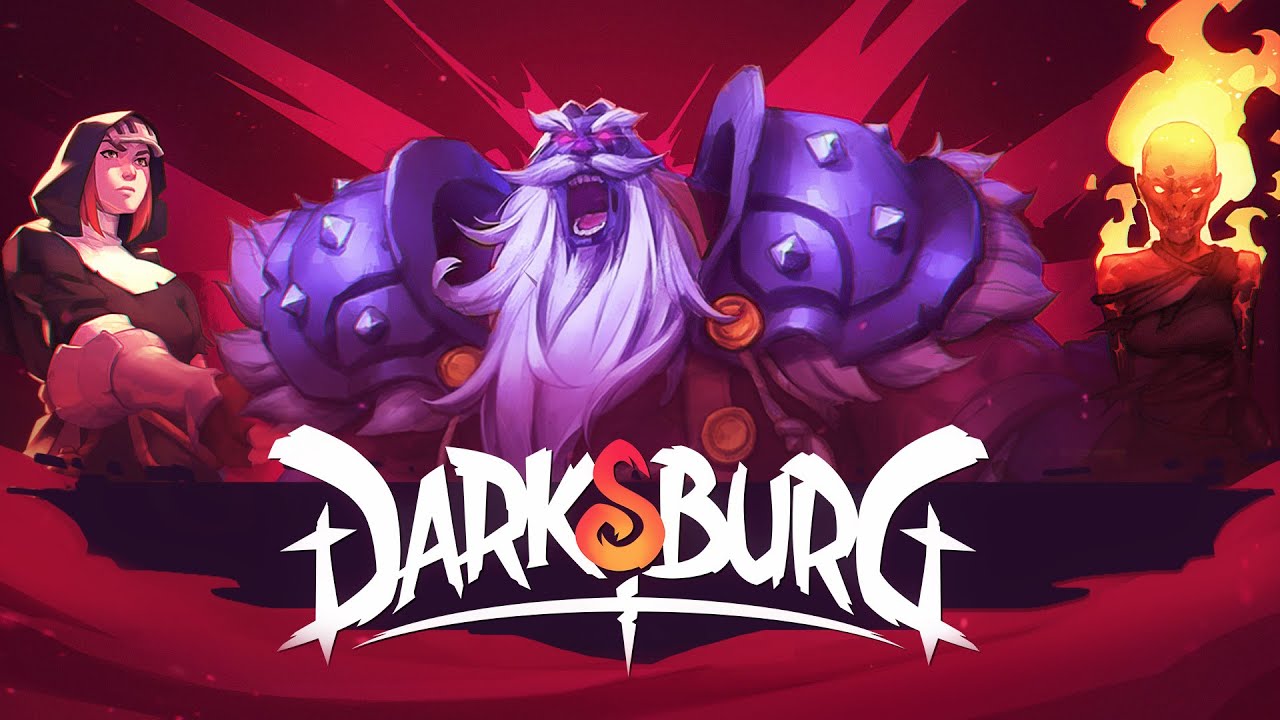