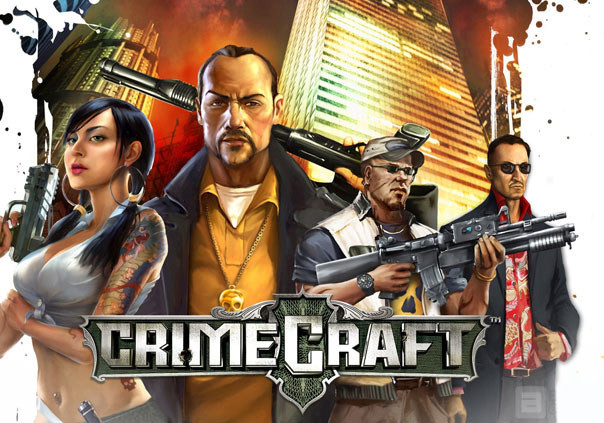 CrimeCraft was originally released as a retail, subscription based MMOFPS  but has since relaunched as largely a free to play game with a cash shop. A large, persistent city acts as the game’s lobby where players can form gangs, accept missions, buy new weapons and more. The actual gameplay elements of CrimeCraft are similar to many other MMO shooters available with some of the major differences being the third person camera angle and the inability to jump. CrimeCraft uses the Unreal 3 engine which help the game stand out in the free to play arena. The game currently supports 7+ game modes which are:

Turf War – Two teams battle for control of five strategic locations. The first team to control all five points or the team to control the most when time runs out is the winner.

Robbery – Each team starts with a safe containing 100k in cash. Players must steal money from the opposing team’s safe and bring it back to their own. The team with the most cash at the end of the round wins.

Shootout – Team deathmatch. Two teams compete to score the most kills in the allotted time.

Riot – Deathmatch or FFA mode. The player with the most points at the end of the round is declared the winner.

Safegaurd – A PvE mode that pits a group of players against a wave of AI controlled rogues. Players must protect a weapons cache until the timer runs out.

Stockpile – A PvE mode where players must recover supplies held by AI rogues. While players cannot hurt each other in this mode, they do not share the loot the accumulate. 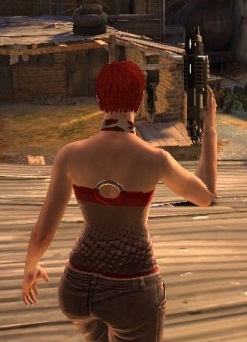 There's no doubt that CrimeCraft has significantly improved since our first review when the game went free-to-play.