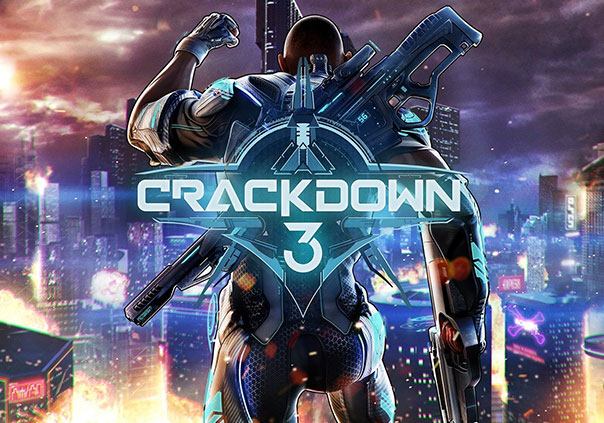 Crackdown 3 is an action adventure sandbox featuring unrestricted player freedom and extensive open-world destruction. Grab your rocket launchers, grenades, guns, powers, or vehicles and take on deadly organizations around the city. Kill their members and raze their infrastructure and maybe even the head of the gang will appear for a final showdown.

In addition to the sandbox-centrique solo campaign, competitive players will be able to take their skills online. Join 19 others on a fully destructible map where only the grittiest soldiers will survive the explosive onslaught.

Destroy a city in the name of peace! 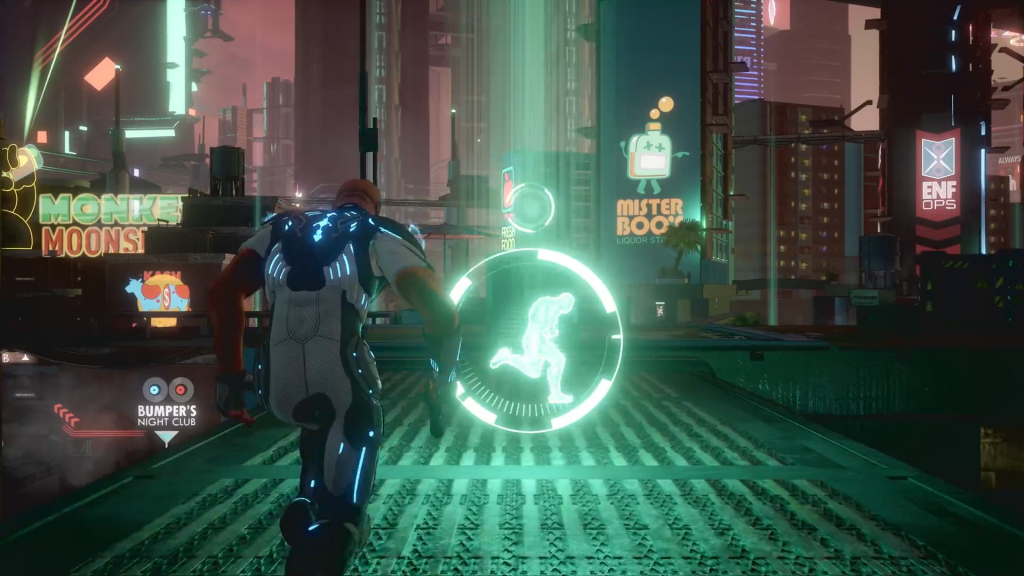