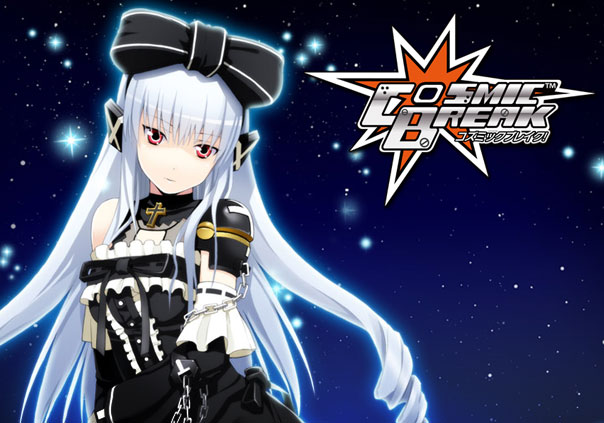 Like Exteel, CosmicBreak is a Third Person Shooter where players control mechs.  The game offers both competitive and cooperative game modes and allows players to customize their character using 50+ mech types and 300+ parts.  Fight large 30v30 battles in Union Wars and Epoch Battle mode.  Host rooms or join those started by others in the Arena.  For cooperative play, mission mode allows up to five players to work together as a team against NPC opponents.  CosmicBreak is a quirky, Japanese free-to-play MMO that mecha fans should check out! 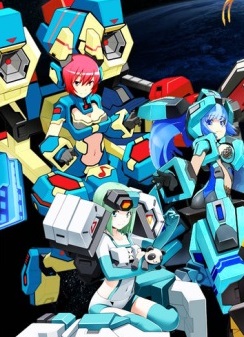 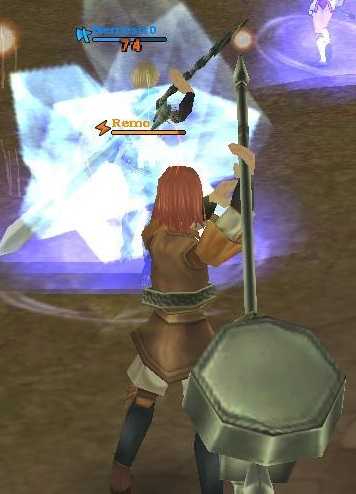 Most free to play MMORPGs and MMOs are developed in Korea, but other nations are starting to enter the industry.