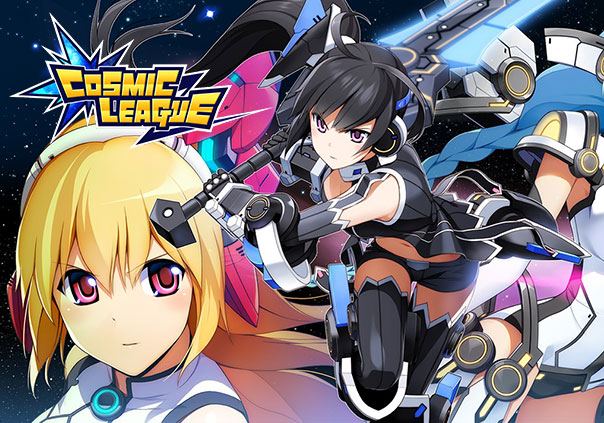 Cosmic League (formerly CosmicBreak2) is a Japanese Anime-Style High-Speed Shooter/Action (Realm vs Realm) Online Game. The Cosmic League world takes place in a universe inhabited by two types of lifeforms known as “Humanoids” and “Cosmoloids”. Players are given the task of taking control of Humanoids and Cosmoloids and fighting in the Cosmic League against each other in hopes of achieving victory and ultimately winning a Cosmo Piece.

Dynamic Terrain – As players battle it out in arenas, the map and terrain can change based on player actions. Destroying the supporting pillars of a bridge could result in the bridge collapsing under its own weight.

Dynamic Character Appearances – As players receive damage in the arena, their characters will begin to look as if they have actually taken damage. Armor will look broken and clothing will become tattered and torn. This will allow players to visually recognize differences between slightly damaged targets and highly damaged targets.

Map Hazards and Random Events – Throughout matches, players will have to avoid dangerous points in the arena. Meteors can even fall from the sky, permanently altering the terrain of the arena and causing damage to players across the entire arena.

Improving on the available mecha options from the original game, Cosmic League makes the jump from four class types to six.

The new version of the game came to Japan in mid-2015 and has already obtained a resounding success, with hundreds of thousands of players. 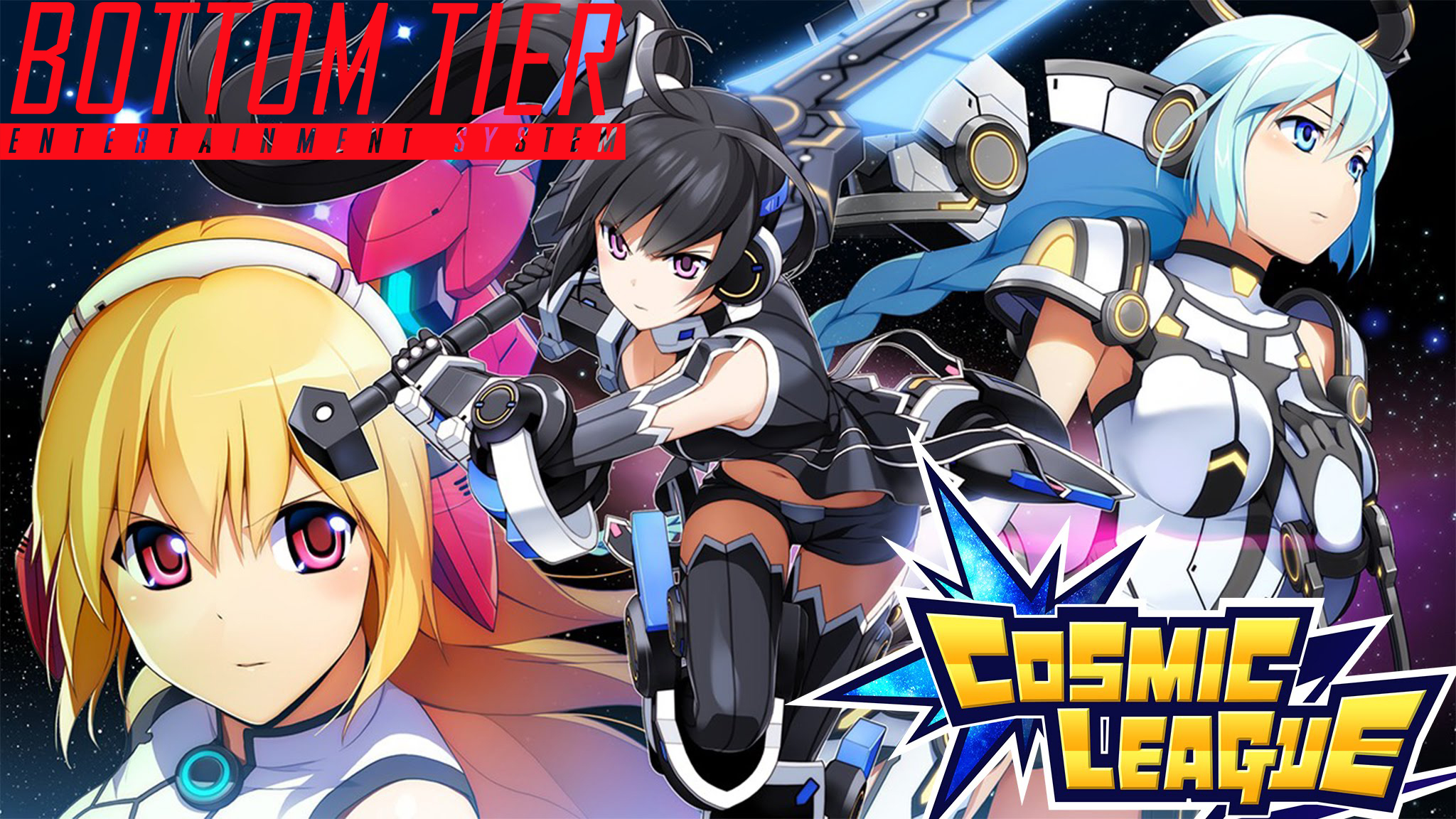 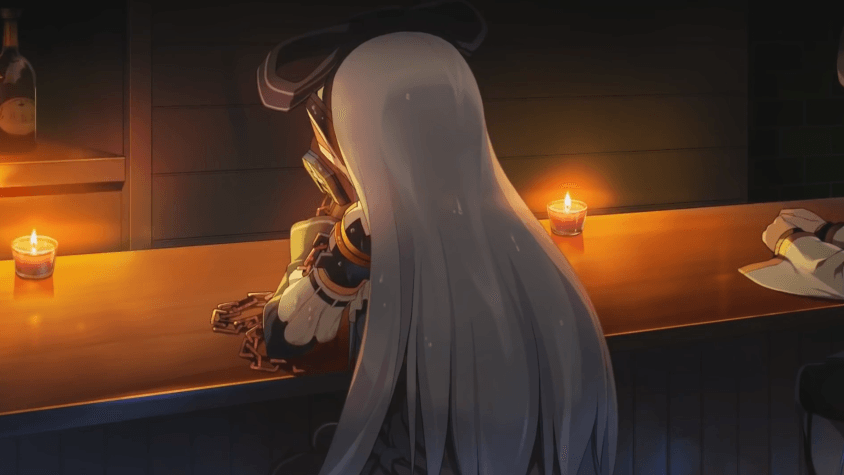 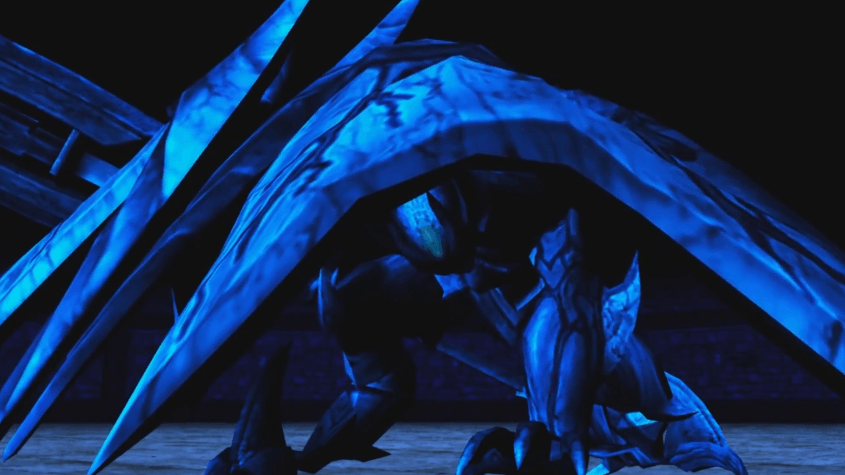