Games >
Continent of the Ninth Seal 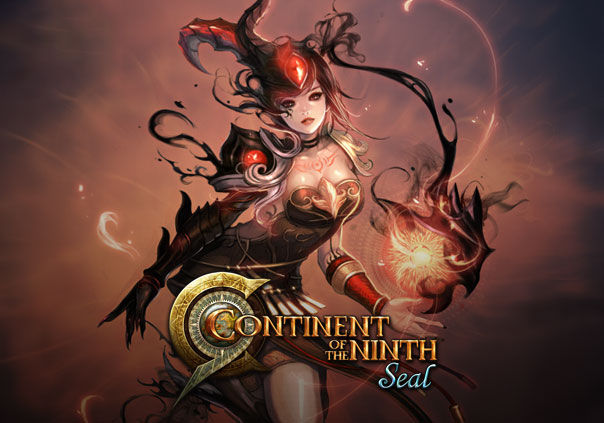 Continent of the Ninth Seal

Continent of the Ninth also known as C9 is a 3D dungeon based free-to-play MMORPG by Webzen. Originally a Korean MMO, players embark on an action-packed journey through the Kingdom of Tampera. The once peaceful land has been consumed by an unknown evil presence and their emperor is missing. Players step into the role of a hero determined to set things right. Battle swarms of ruthless monsters invading the countryside using a variety of animated skills and combat moves similar to Dragon Nest or Rusty Hearts. Complete quests, raid dungeons, craft, and melee on the PvP grounds to prove your worthiness as a legend. In this action packed MMO players choose from four starting classes which can later be advanced into higher ranking positions.

Fighter (M) – These brave soldiers are heavily armored and equipped with an assortment of swords. They are skilled knights always ready for battle. This class can advance to Warrior, Guardian, Berserker, or Blade Master.

Hunter (M) – Notorious for their accurate aim and impeccable shooting skills this class can easily defeat their foes from remote locations. This advantage on the battlefield makes them a perfect edition to any party. They can transform into an Assassin, Ranger, Shadow, or Scout.

Shaman (F) – This class of supernatural healers can summon the power of the spirits to aid them in combat. Shamans advance to Elementalist, Taoist, Reaperess, or Illusionist.

Witchblade (F) – This class combines the power of magic with the mighty sword. These mighty mages conquer all those who oppose them with a combination of devastating spells and blades. They can advance to Warden, Slayer, or Bladedancer.

Mystic (F) – The Mystic is a holy warrior, part of a mysterious group of chosen heroines blessed by the divine goddess Akene. She punishes the enemies with powerful melee attacks and AoE skills, which allow her to unleash devastating combos on groups of foes through wind attacks and shockwaves. After reaching level 20, Mystics must choose whether to become a Battle Maiden, or Erta. 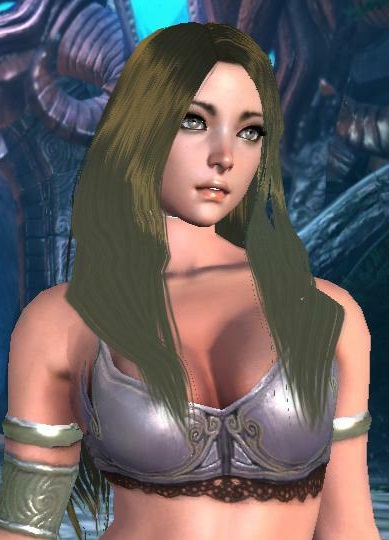 Continent of the Ninth Seal Review

Continent of the Ninth Seal has received a new content update that introduces its seventh continent: Hernad. 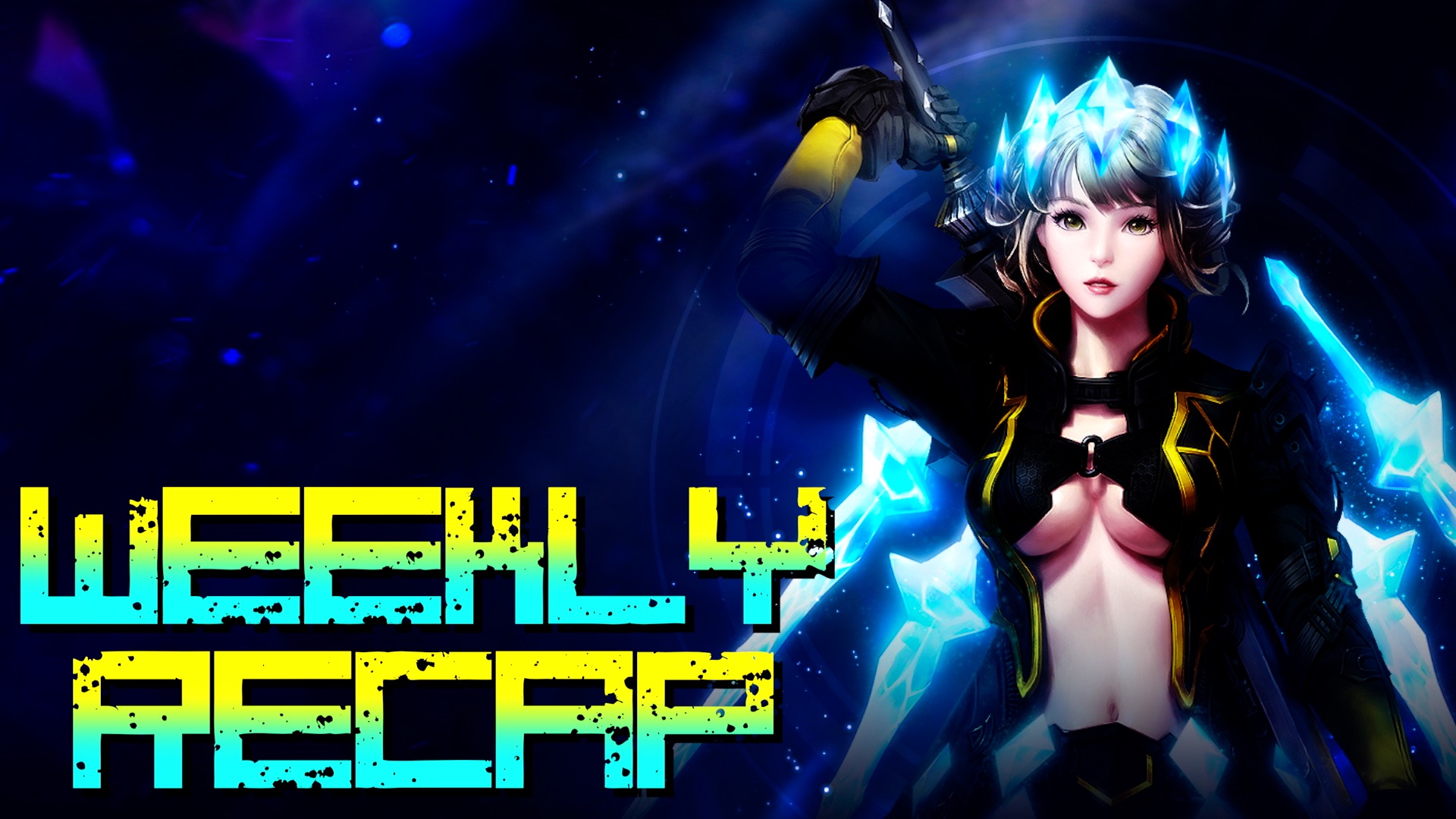 Continent of the Ninth Seal Releases Raebin: The 2nd Update 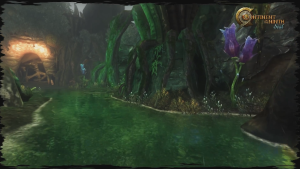