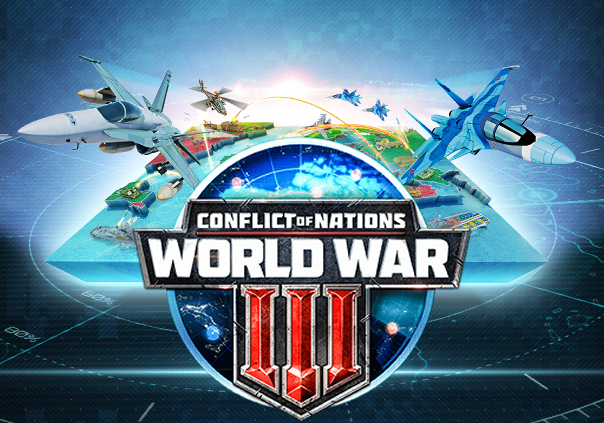 “In the 21st century, mankind once again stands on the brink of all-out war. A new arms race has begun, and tensions are rising. The world’s future lies in the hands of a few military masterminds.

In these trying times, our nation looks to you for guidance. Will you favor diplomacy over deadly force? Will you forge strong alliances for a shared, prosperous future? Or can peace only be achieved through global domination?

We are awaiting your orders, commander.”

►Theater of War: Plan out grand offensive operations then adjust your tactics on the fly as the fight evolves day to day.

►Join or Die: Defeat, broker a truce, or ally yourself with one of 139 rival commanders all tasked with same goal: survive and conquer.

►War Economy: Research and produce all manner of upgrades, troops, and weapons as a result of economic and scientific management.