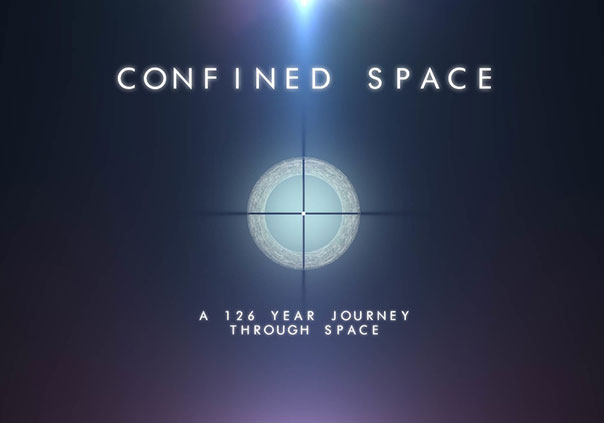 Confined Space is unique FPS title created by Acelyn Studios. Taking place on an interstellar space habitat, players will be sent on a journey to another star system in order to save the humankind from a black hole.

Story Mode: Take on a series of story missions that will take up to 12 hours to complete.

Crafting System: Create new weapons and gadgets to use in combat.

Co-op: Known as “Operations”, players can team up with a partner that include varying challenges.

Quests: Game will include various side missions that can be completed alongside the main story.