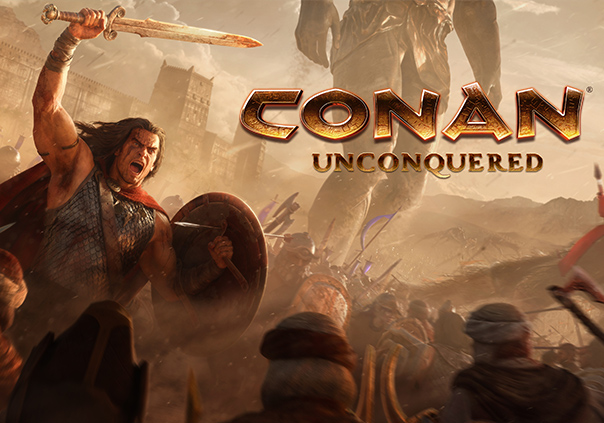 “The people of Khoraja flourished during its years of peace and prosperity. But they also turned lazy and feeble. The devious and tyrannical wizard Thugra Khotan looks to seize this opportunity and is marching his army to claim your kingdom as his own. You must awaken your people from their apathy, you must build your city defenses and fend off armies of attacking monstrosities.”

►Humble Beginnings: Build out and up across a randomly generated map packed with sinister secrets, ambushing enemies, and untold riches waiting to be plundered by the brave and the capable.

►Crash Into You: Walls and other static defenses are great in a pinch, but will inevitably crumble when threatened by too many enemies at once – that’s why you need an army! Recruit the best of the best sorcerers, heavy cavalry, elite soldiers, and spearmen to do your bidding and protect your city.

►Us Vs. the World: Don’t face the terror offensive alone! Grab a friend and survive wave after wave together.

This is a buy-to-play retail title locking one of the three playable heroes behind a paywall. 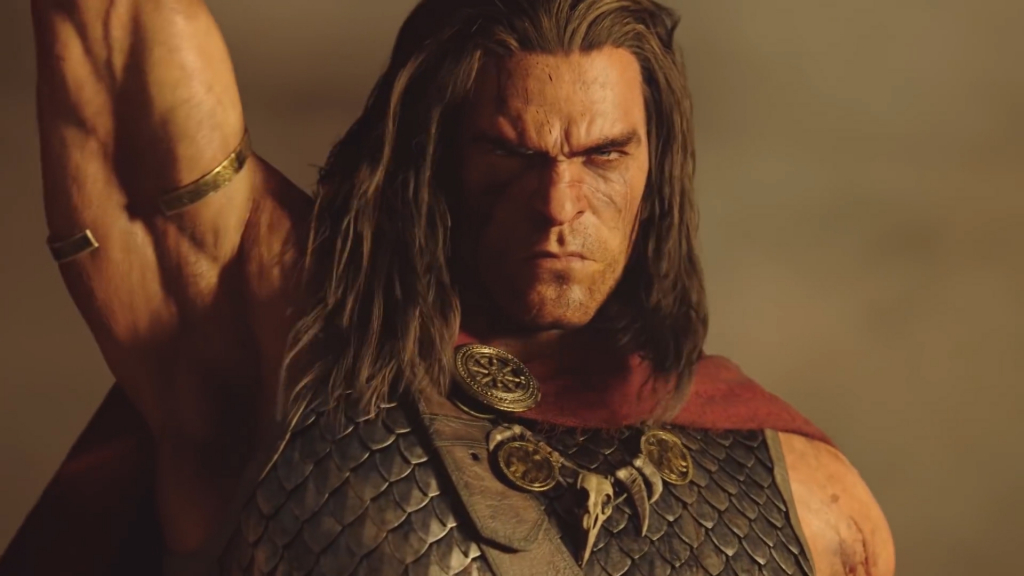