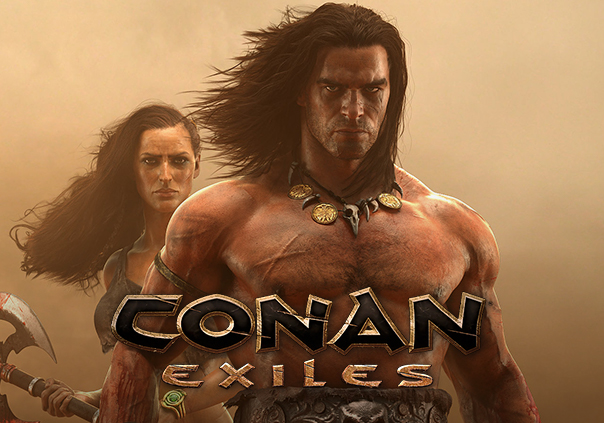 Conan Exiles is a buy to play survival game being developed by Funcom for PC and will be released on Steam Early Access on January 31, 2017. You will become an exile in the world, forced to live in a barbaric wasteland where only those who are both physically and mentally strong survive.

Conan Exiles will feature both private and public servers for players to survive, build, and dominate on. Your primary concerns will be the very basics of survival, consisting of hunting for food, growing crops, and collecting different kinds of resources that can be used to build weapons, tools, and most importantly a shelter. After all, you will need a place to escape from the punishing wasteland sandstorms. The blistering days aren’t the only thing you’ll have to worry about either. Nights can be equally as dangerous as the day time transitions to a frigid, darker alternative.

As you trudge onward in the name of survival you will be able to encounter other players, choosing to either work with or against them. In fact you can build entire settlements and strongholds with allies to help keep you all safe, provide your foes don’t have a few explosives on hand! You can even erect entire cities if you see it fit, provided you can manage your entire metropolis.

Let’s not forget the intense combat either. Conan Exiles gives players a chance to partake in gruesome, fast-paced combat situations where blood will spray, limbs will fly, and heads will roll. Here you will be able to unleash your true savagery, even sacrificing fallen enemies at altars to shift the balance of power in your favor.

Your future as an exile looks bleak, but with enough determination you could become a hunter, warrior, craftsman, or even a king!

Conan Exiles is a game that is best compared with the likes of Rust and Ark.

Last year was a mixed bag. A (small) handful of interesting MMOs came out.

Conan Exiles Gameplay to be Streamed on Friday 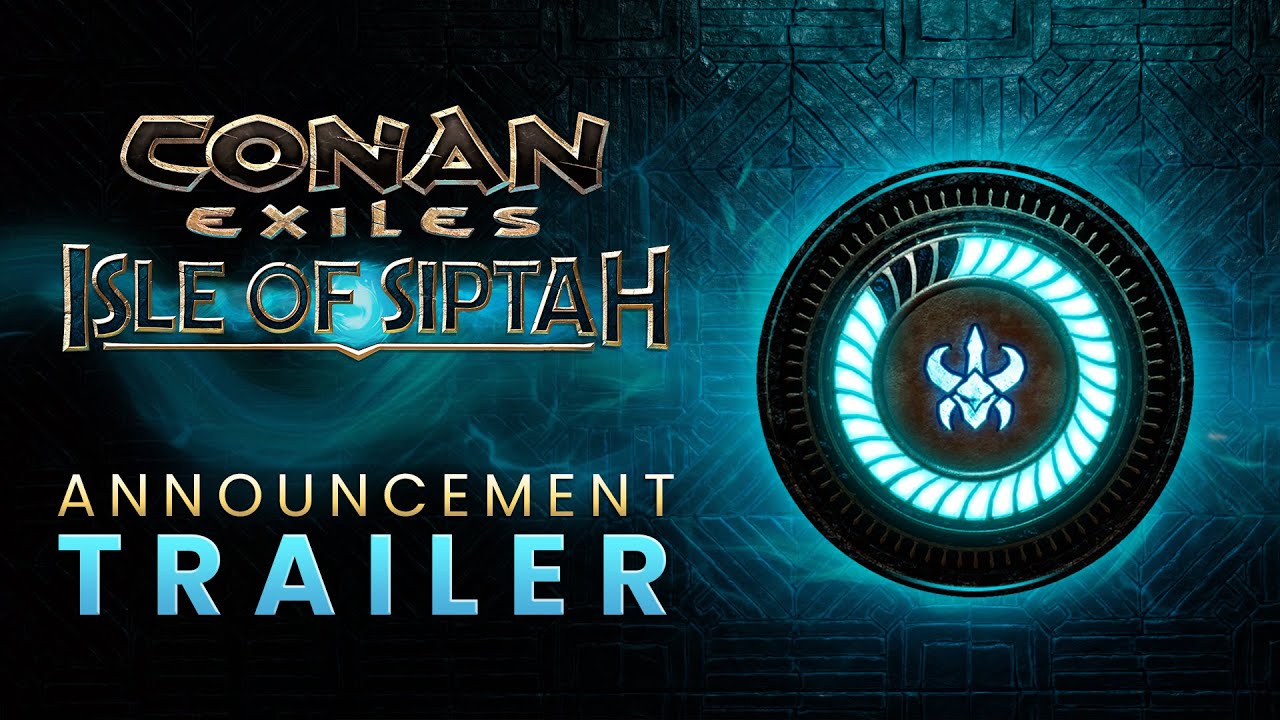 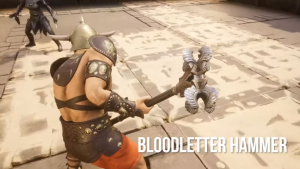