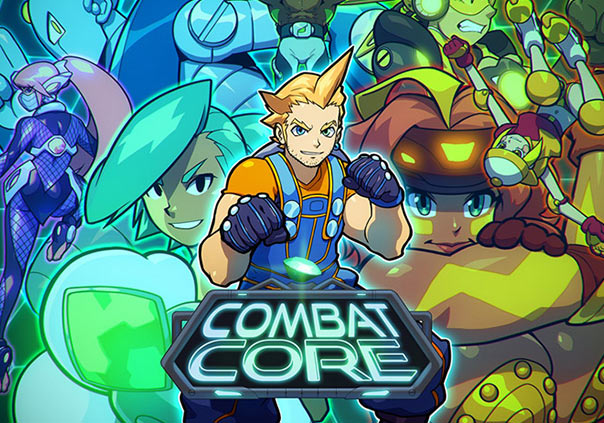 Combat Core is a multiplayer beat em up/fighting game developed by MABManZ Game Development group. As a throwback to classic beat ’em ups and fighting games such as Power Stone, players can fight with and against an array of crazy characters, as well as customize their own characters.

Local and Online: Enjoy matches against players across the globe or with friends locally

Weapon pickups: Make use of lazer swords to energy grenade launchers, with multiple attacks and uses