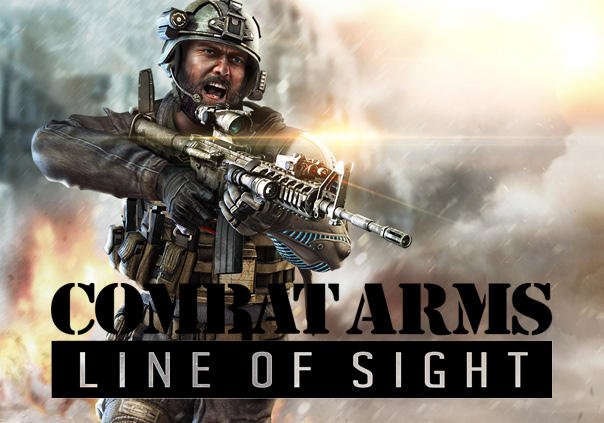 Combat Arms: Line of Sight is a successor to the original Combat Arms FPS title by Nexon EU and developed by Blackspot Entertainment. While improving on the military FPS gameplay that it is well known for, Combat Arms: LoS also includes new features such as being able to use superhuman abilities, creating a unique twist on a classic genre.

Weapon customization: Players can customize every single piece of their weapon, from the stock to the barrel, and even the kind of ammo it uses.

Super powers: Players can activate special abilities such as super speed, cloaking or radar visor to get the drop on enemy players. 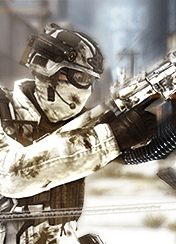 Combat Arms: Line of Sight, will receive a second Closed Beta at the end of May. 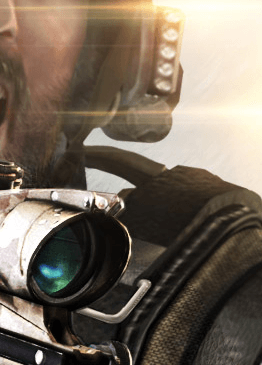 Chosen players across Europe are currently taking up arms in the Combat Arms: Line of Sight Second Closed Beta. 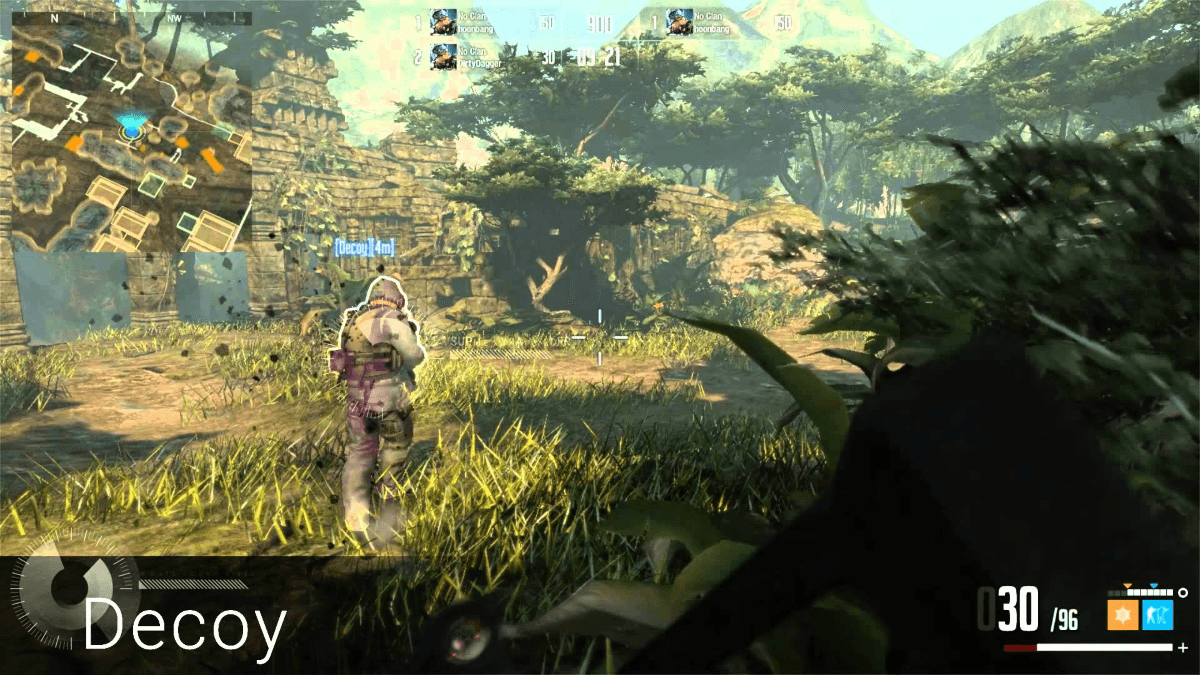 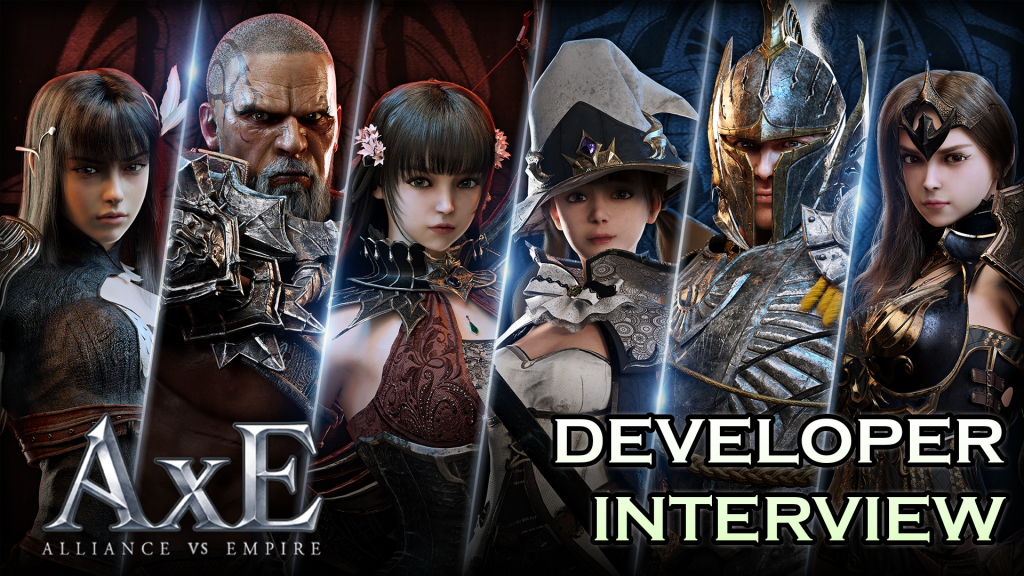