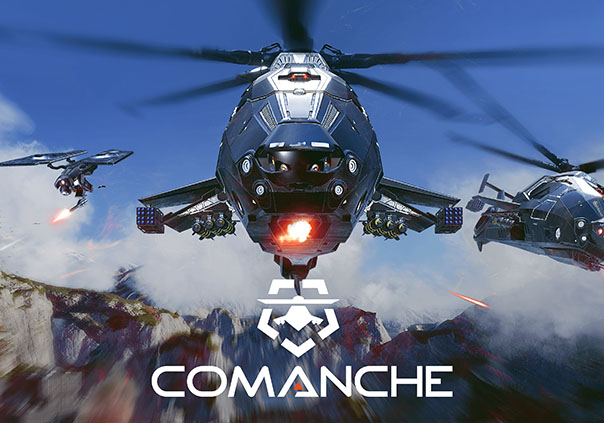 “After the Iran-US RQ170 incident, in which a UAV (unmanned aerial vehicle) was hacked and captured through cyberwarfare, the US army secretly revived the development of the RAH-66 helicopter program for special operations. The goal was to develop a highly maneuverable, highly advanced stealth war machine for impervious and mountainous terrain, that can deploy unhackable low-range drones to operate in high-risk environments. The program was a full success, and the Comanche special units seemed unstoppable in their missions.

But then the blueprints leaked through a whistleblower website, and so every group and power, who could afford it, built and modified the Comanche for their own purposes. A new era of helicopter warfare had begun.”

►Dual Functionality: Carefully navigate yourself past your enemy’s defenses in an effort to destroy their vehicle with a deadly drone in thrilling close-quarters combat.

►Building Builds: Make the most out of your own unique playstyle by dialing in adjustments to the loadouts you bring to matches. Strategically modifying your configurations through the swappable weapons and gadgets is the most surefire way to win before the battle even begins!

►This or That: Polish off your piloting skills and and match up against other players in exciting asymmetrical matches where every mission has a clear-cut objective to win or lose by. 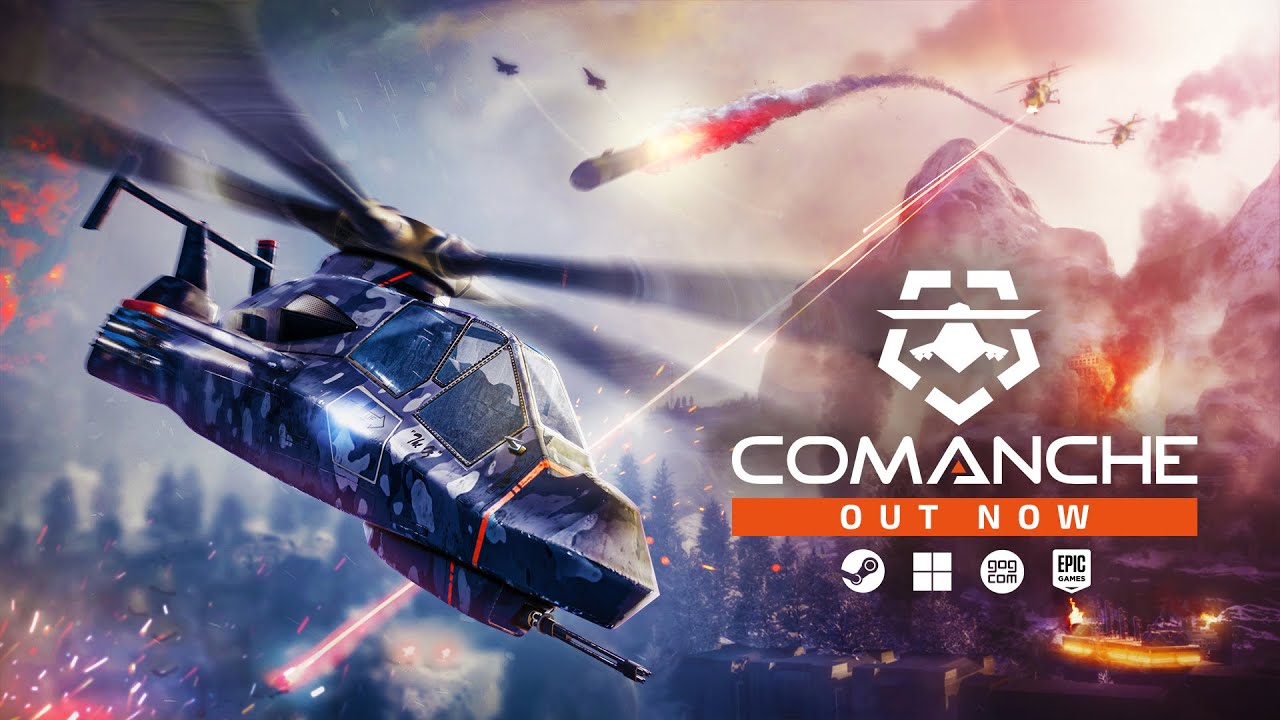 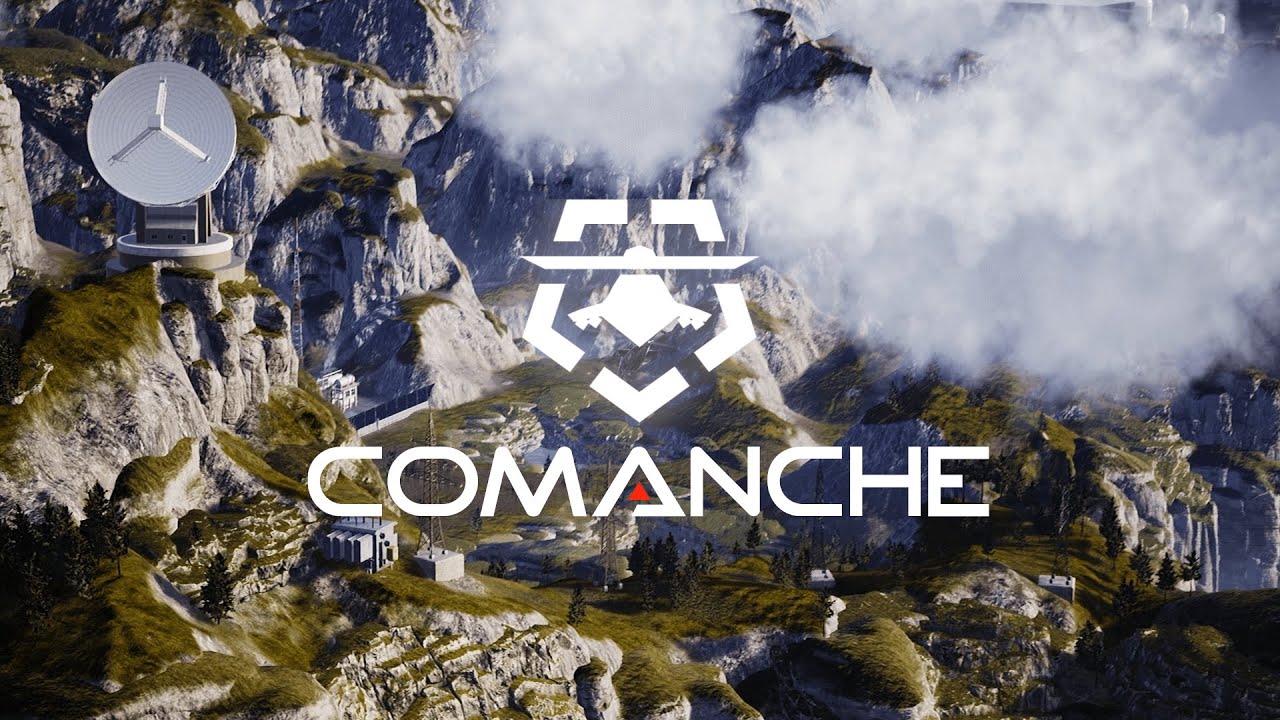