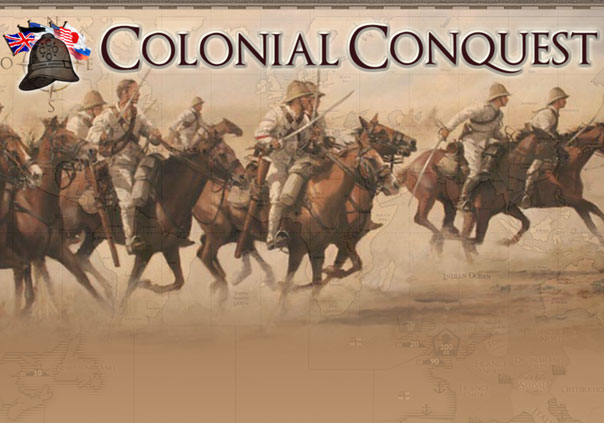 Colonial Conquest is a turn-based strategy game developed by Argonauts Interactive and is available for purchase on Steam for PC. In Colonial Conquest players can experience the expansion of the world in the Victorian age as one of six world powers: Russia, USA, Germany, Japan, France or Great Britain. In both singleplayer and multiplayer matches players can earn VPs (victory points) by defeating their enemies and capturing territories. The player that has the most points at the end of the match or is the first to reach a set threshold wins the game. The regions that can be conquered have varying VPs and income values that are generated randomly in standard scenarios. Regions that have yet to be taken over by a major power (player country) will be owned by a small independent country, but either way players will need to fight for their desired regions. An emphasis  is put on historical expansion in two scenarios, whereas a third playable scenario merely has nations start by owning only their home territories. Throughout the game players will experience three different main phases where different actions will take place: the Build Phase, the Movement Phase and the Combat Phase. In these phases players will need to build their armies, conduct espionage, move their armies, battle their enemies and much more! Help your favorite world power dominate the globe in Colonial Conquest! 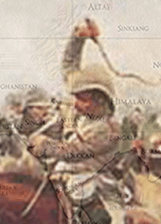 After three decades, a new era of Colonial Conquest is now available on Steam for Windows PC.