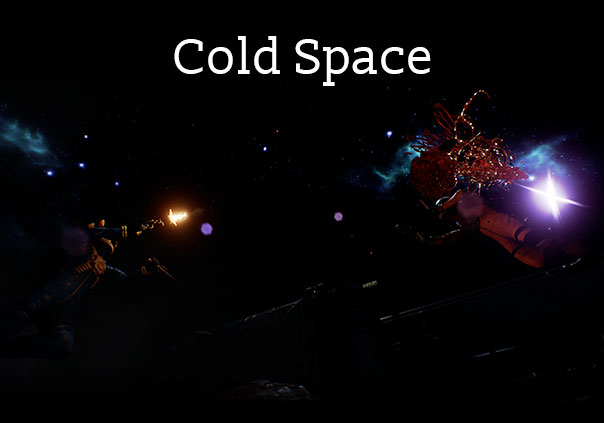 Cold Space is a fast-paced multiplayer first-person shooter where engagements are won or lost by a single bullet. Though you can roam the galactic arena freely picking up buffs, death is never far away due to the one-shot one-kill mechanic. A spot of accurate aim, no matter the situation, is enough to down even the mightiest of foes. Not to worry if you do die however, respawns are fast so everyone can get back into the action as soon as possible.

Guns are the primary method of securing victory, but it’s important to also utilize the other gear including close quarters knife, defensive energy shield, and movement boosting double jump. Similarly, be on the constant lookout for the scattered powerups like rapid fire, wallhack, speedhack, and quad jump. Only those able to take full advantage of all the tools at their disposal will reign supreme.

You’re free to take a shot anytime, but you best not miss. 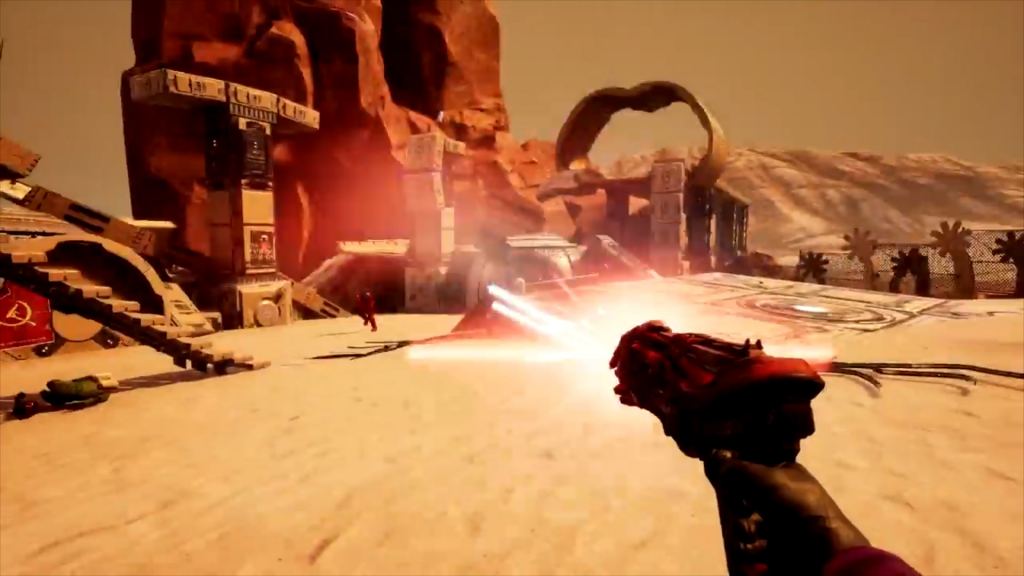