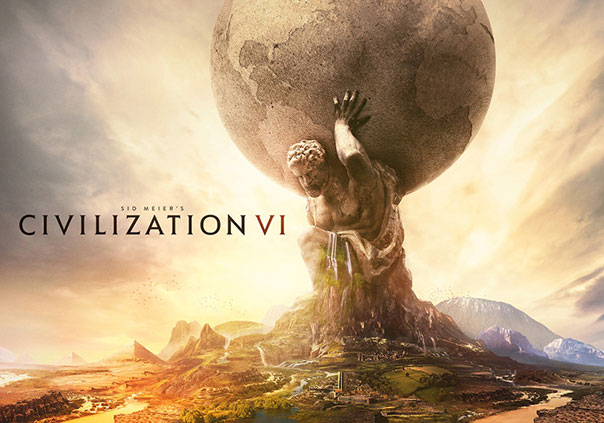 Shape the world as you see fit in Side Meier’s latest entry to the popular strategy game series.

Civilization VI is the sequel to the popular world building strategy game by 2K Games, where players will attempt to build an empire that will stand the test of time, while offering new ways to engage with your world such as cities that can now be physically expanded across the map, active research in technology and culture, and dealing with competing leaders that will pursue their own agendas based on their historical traits.

With features that are completely new to the series: Each city spans multiple tiles so you can custom build your cities to take full advantage of the local terrain, and support units can now be embedded with other units, like anti-tank support with infantry, or a warrior with settlers.

Experience co-op and competitive multiplayer matches with friends in a wide variety of situations all designed to be easily completed in a single session, as well as new tutorial systems that introduce new players to the underlying concepts of the game so they can easily get started.

The Civilization fanatics have been in an uproar since Wednesday’s brazen AI Battle Royal stream put on by Firaxis.

It's a time honored tradition among hardcore Civ fans to wonder how the AI fares against each other without human player interference.

Those who pre-order Civilization VI will exclusively gain early access to the Aztec civilization.

E3 has arrived once again, and while MMORPGs remain slim pickings at the major convention, there is plenty of gold to be found within. 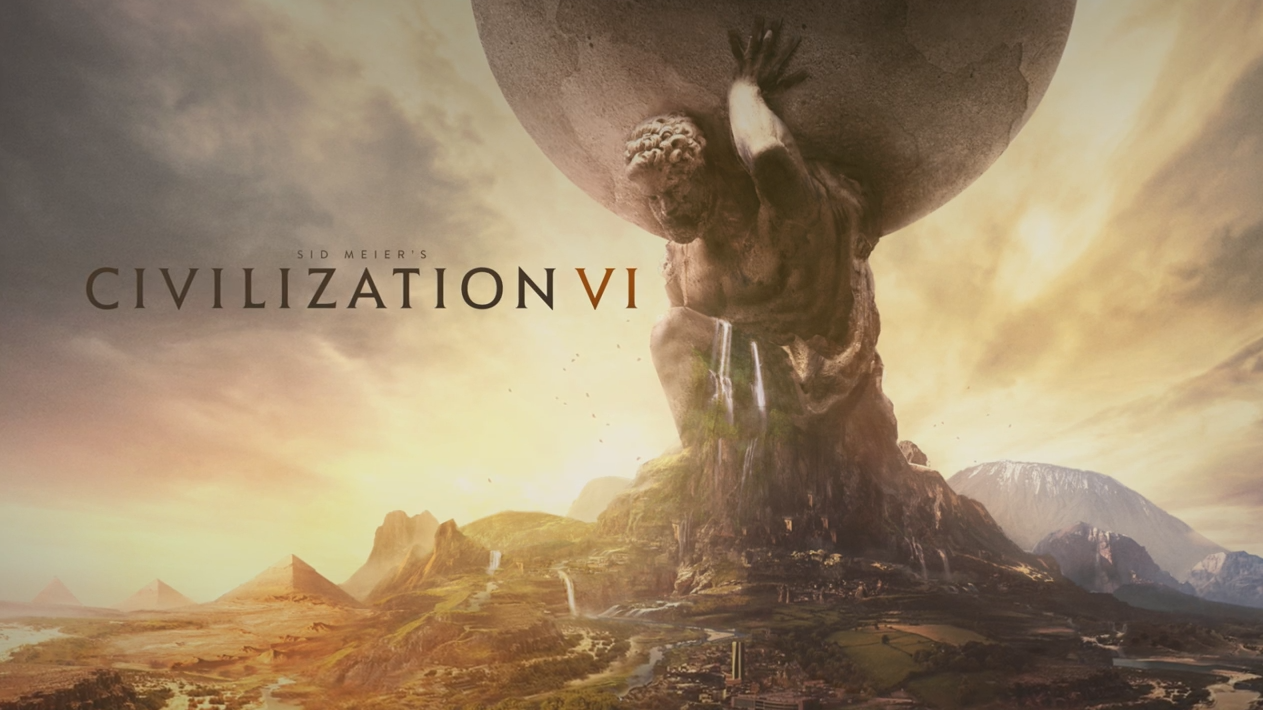 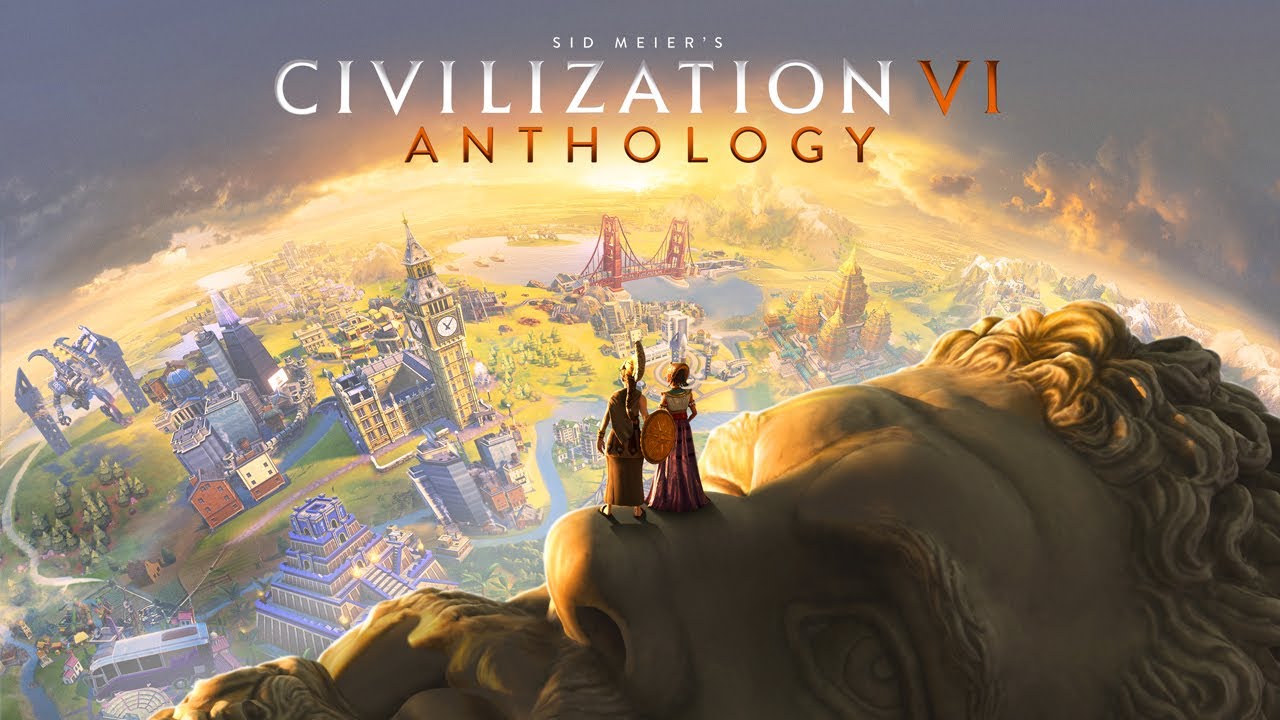 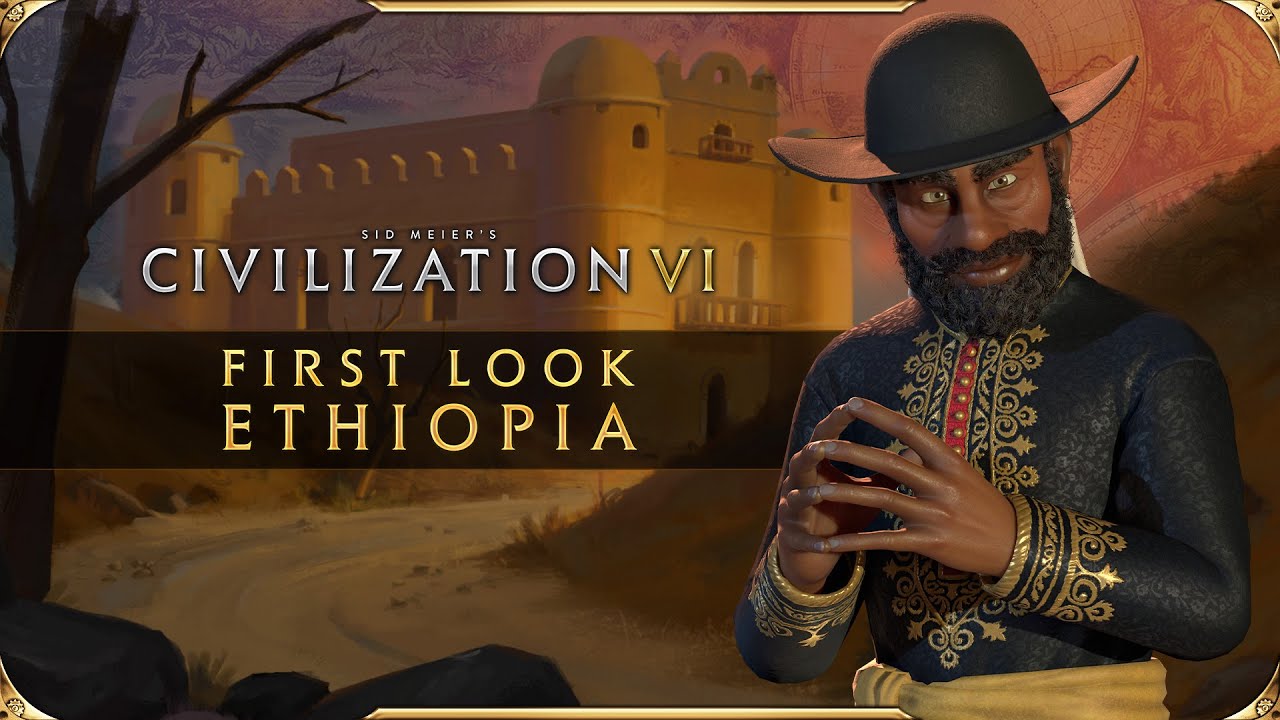