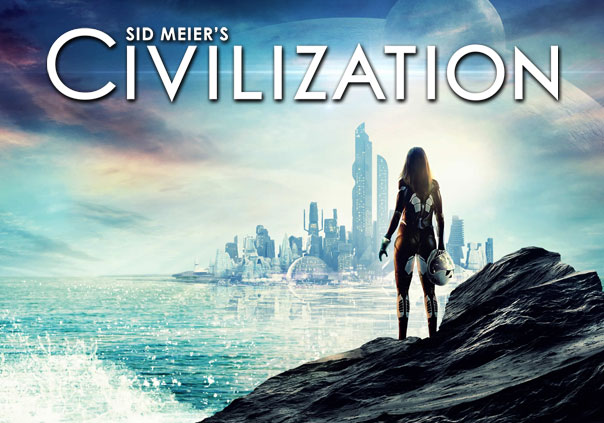 Games are held in short-term sessions where players will need to help their civilizations become the most developed and be the first to achieve victory. Civilizations have the option of interacting with each other in various ways in their session including: remaining neutral, declaring war with each other, or trading resources.

How will you help your civilization dominate and stand the test of time? 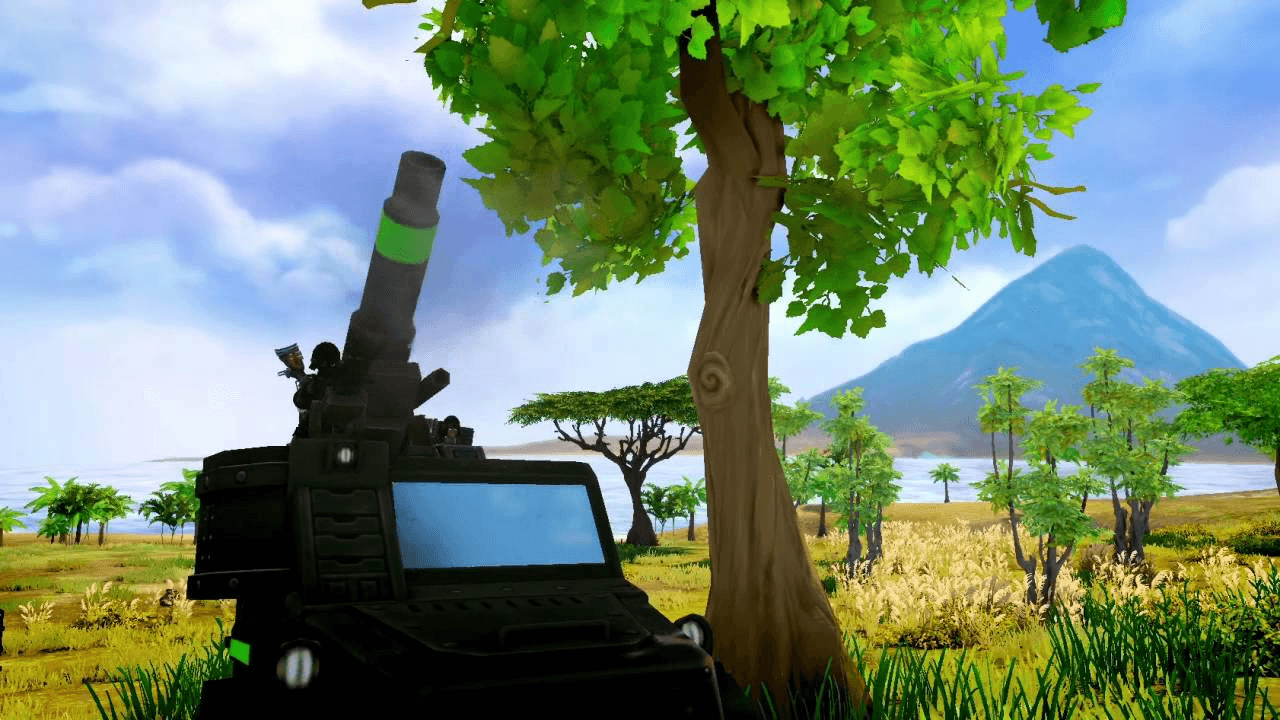 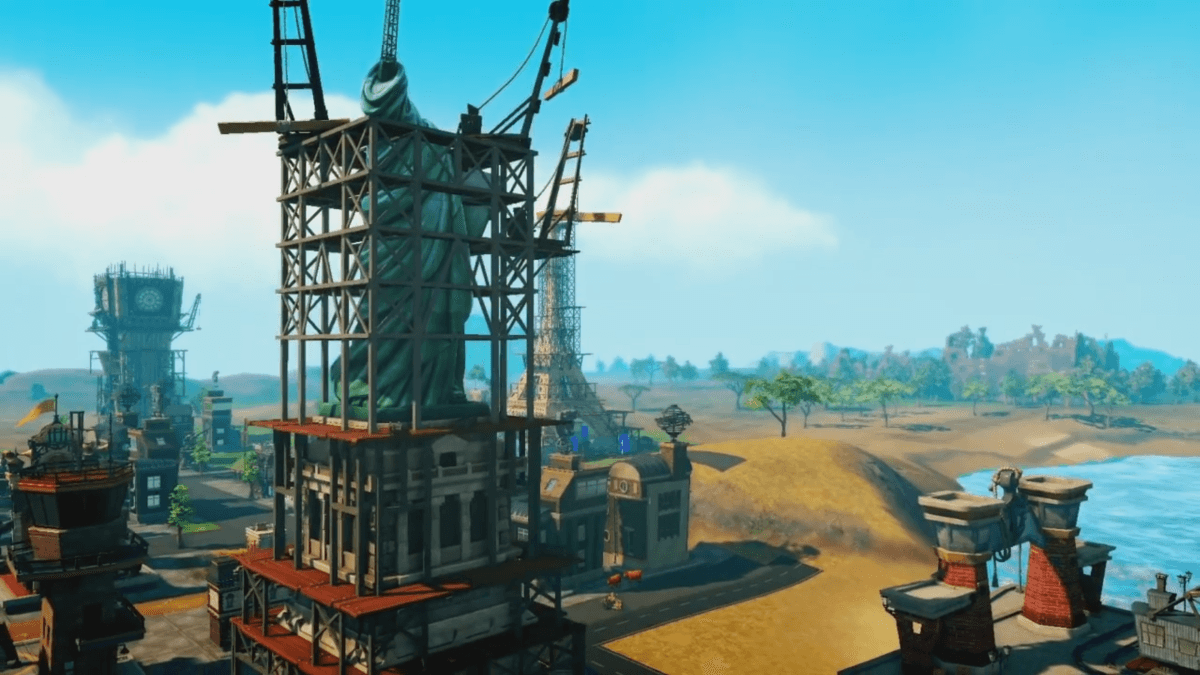 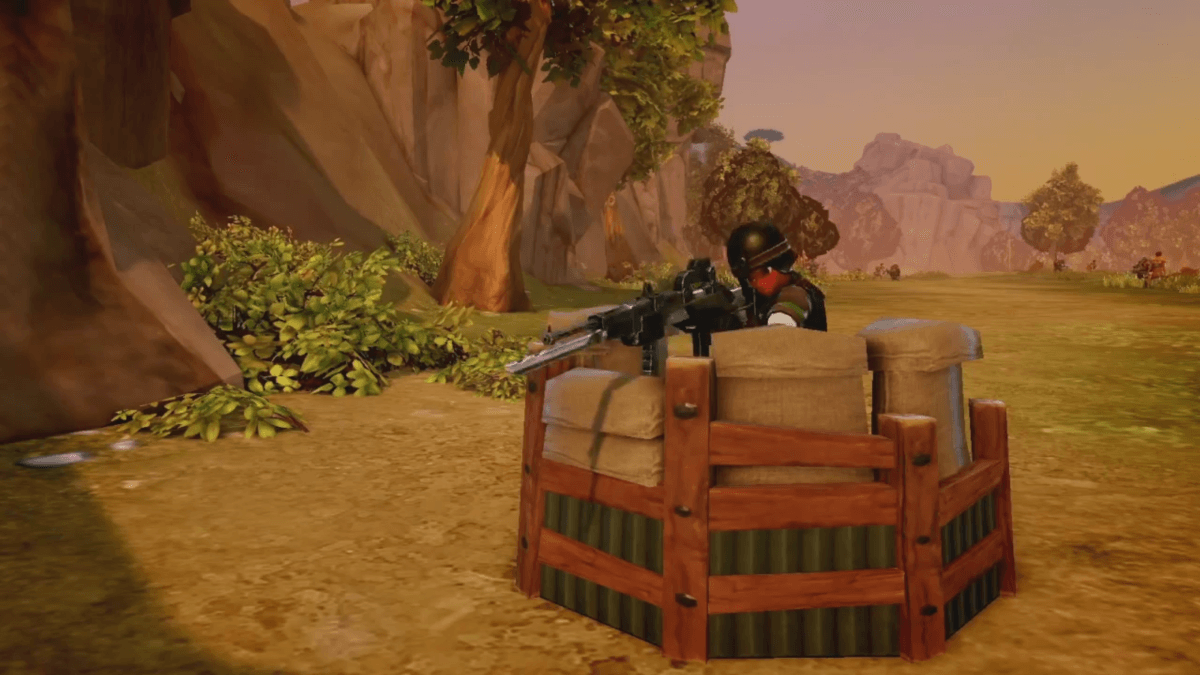 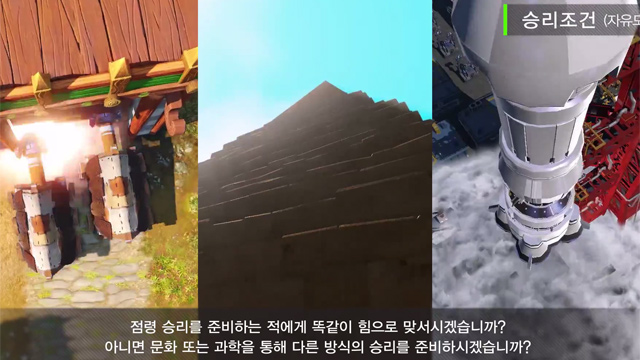 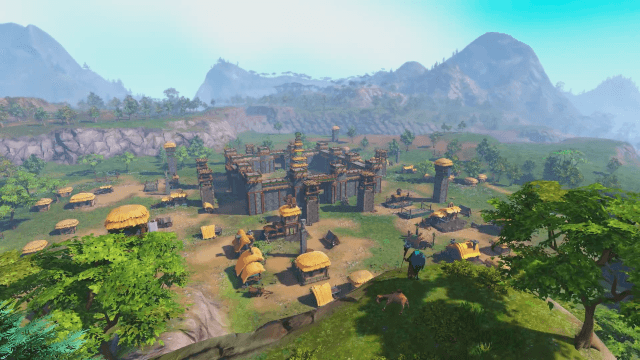