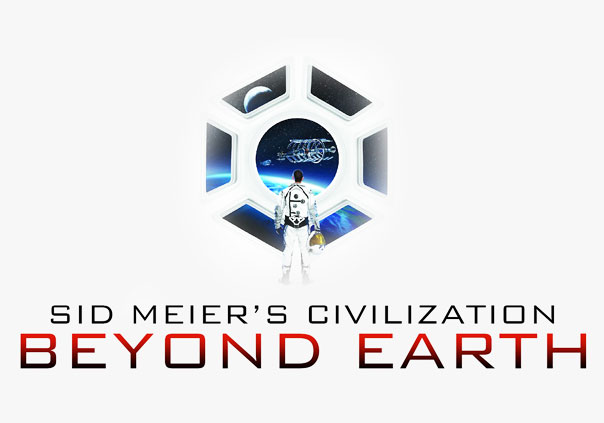 Civilization: Beyond Earth is the sixth installation of Sid Meier’s Civilization series and is available for purchase on Steam for PC, Mac, and Linux. Unlike previous games in the series, Civilization: Beyond Earth is set in the future where players act as the leader of an expedition into space in search of a new home where the human race may thrive. Players will need to colonize the planet by fending off dangerous creatures, traversing hazardous terrain, and collecting new-found resources. Satellites can be deployed in their own game layer to gain strategic and economic advantages, new technologies can be discovered, units can be customized and much more! Do you have what it takes to help the human race gain a foothold in an uncertain future? 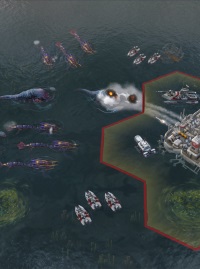 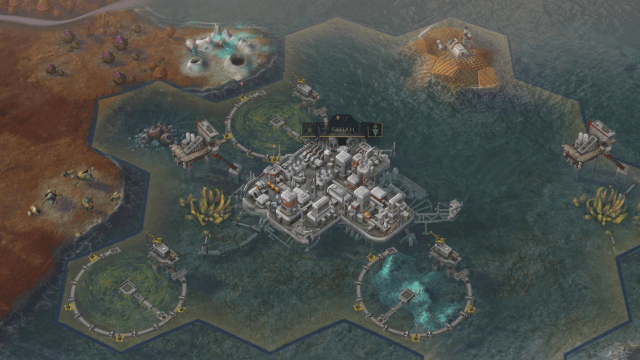 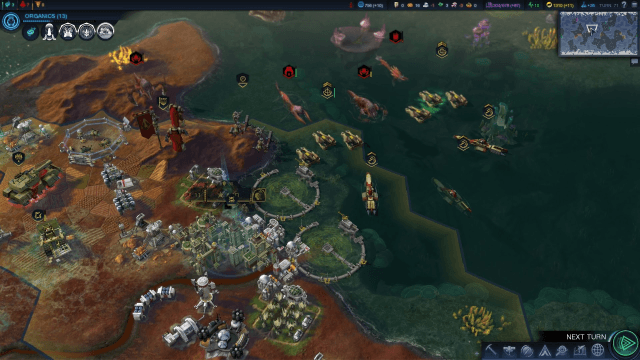 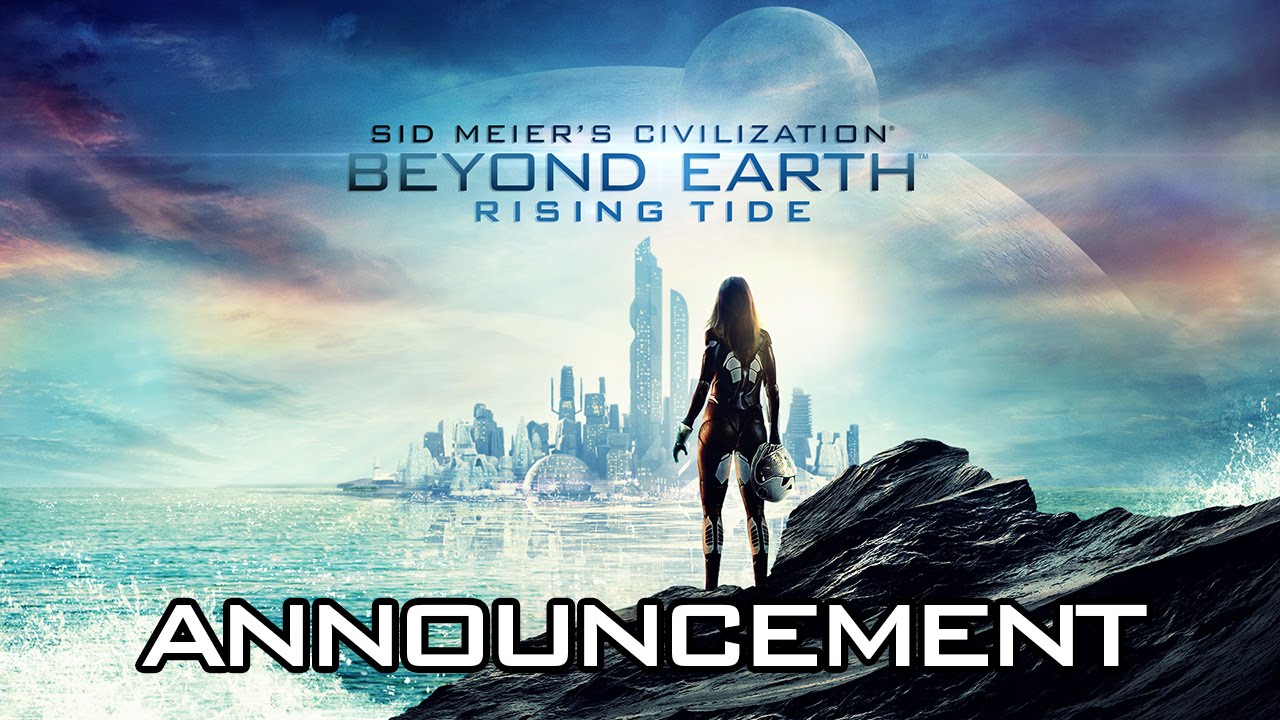 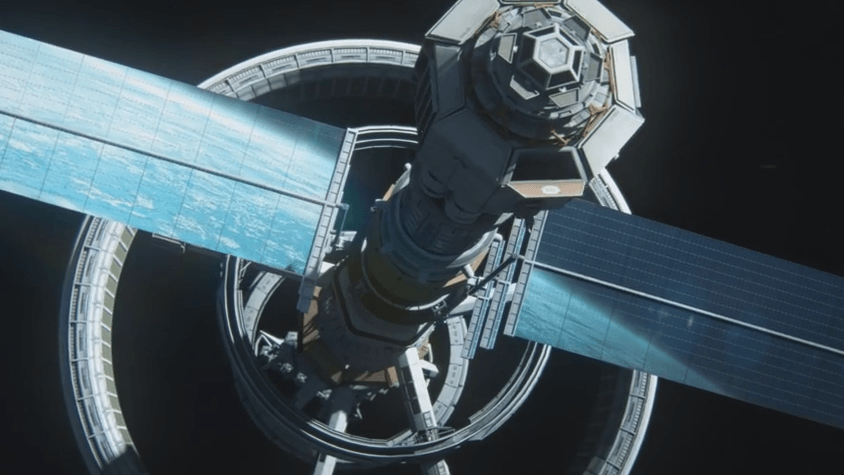 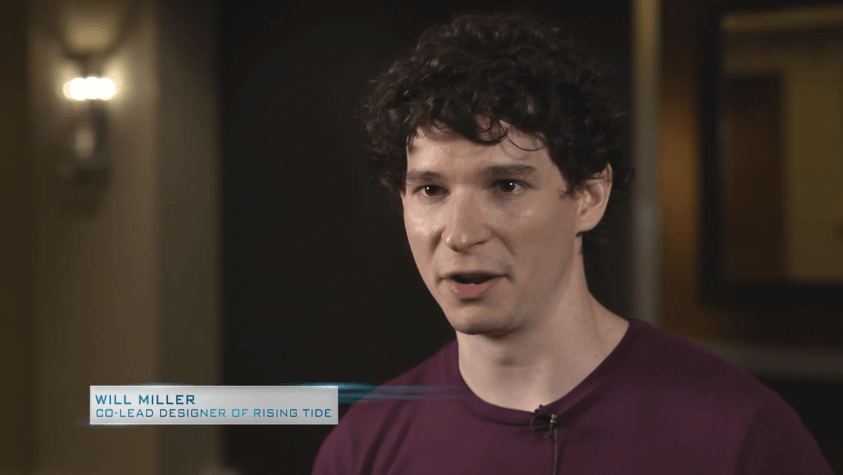