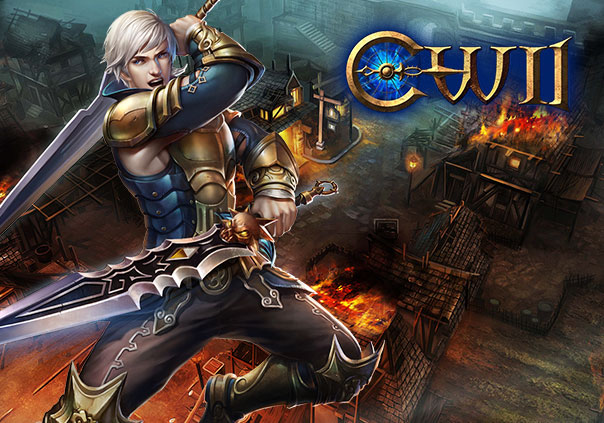 Players will find themselves beginning their quest and various distorted historical eras where they will fight alongside some of the most legendary heroes of all time like Robin Hood, Jeanne D’Arc, Emperor Li Shimin, The Great Caesar, and even King Arthur himself! It will become your job to unite all living creatures and summon their power to battle through glorious PVE, PVP, legion, and boss battles. During the time travels, you will uncover and collect historical relics, such as King Arthur’s crown, Robin Hood’s bow, and Merlin’s wand – all of which will add to your power so you can better defend time, order, and Chrono Energy.

Characters can be outfitted with all sorts of impressive looking equipment and armors from glowing swords to magnificent wings. Even mounts can be used to not only travel faster, but do so in style. Insane loot and even more insane styles are ready to be experienced! Chrono Wars even has a feature to allow players to immediately boost to level 100. What more could you ask for when you’re defending time itself? The more strength you have the better off you are!

Will you be able to stop the Phantom Army from taking the world’s supply of Chrono Energy? Maybe you already have since you’re here right now in this place and time. Become a Guardian of Chronos and find out for yourself!