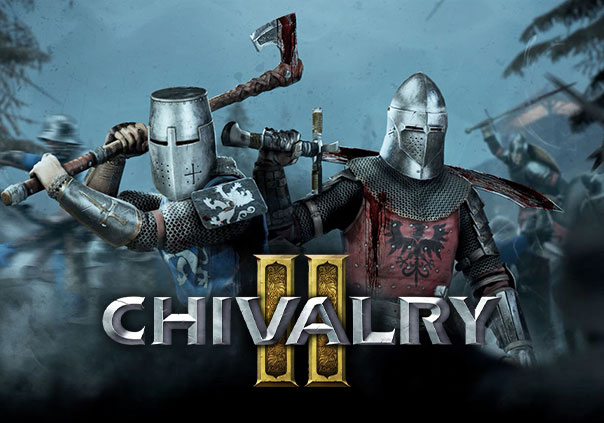 Chivalry 2 takes you back to the battlefield. Join in massive multiplayer conflicts during the age of sword and shield, the age of Chivalry.

►Take to the field of battle with multiplayer conflicts including up to 64 total players.

►Experience epic cinematic style battles from the point of view of one of the warriors.

►Master the blade to parry and slice your way to victory, or become food for the worms.

Unknown, but the original Chivalry had them, so fair chance. 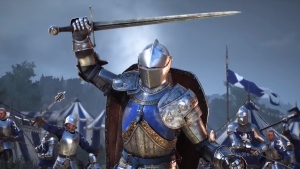