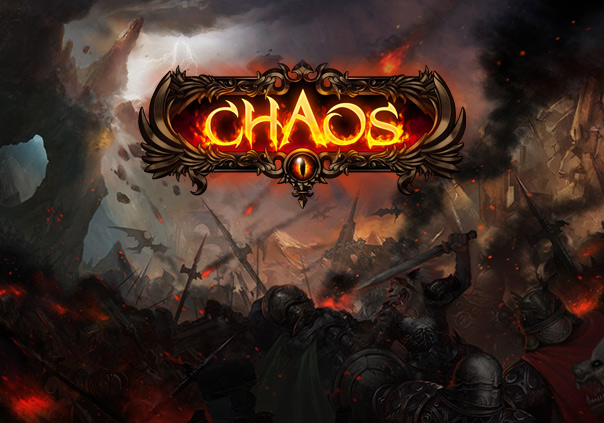 In Joybit’s 3D RPG web game called Chaos, players can experience a unique universe based on western myth where a God abandons the land and war breaks out between two factions: the Protoss and Admodian. It is the player’s unique position to have been born with the genes of both the Protoss and Admodian. As a player, you will be able to participate in instances, the arena, guild wars, and help defend the empire from monsters and the fierce dragon who attempts to attack it.

Swordsman – A wielder of the Magesword, a sword with immense power. Those of the swordsman class have sacrificed their ability to have high defenses with heavy armor, but instead have been able to master the use of their sword to deal devastating damage with it and become more agile with their lighter armor.

Paladin – A class that is good at fighting with the sword and shield, but truly shines in their defensive and supportive capabilities. Paladins are not meant primarily to deal damage, but rather to help their team mates by taking the brunt of the damage or using support skills.