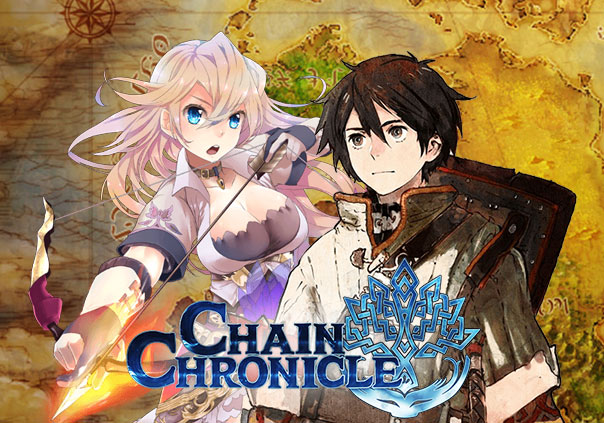 Chain Chronicle is a free to play mobile game that mixes strategy RPGs (sRPGs) with tower defense mechanics. You play as a lone hero and must recruit a volunteer army of Knights, Clerics, Archers, Soldiers, and Wizards to help defend Yggdra. Over 150 allies are available to recruit in game, and as you bond with them, you will gain access to new locations and stories. Chain Chronicle features art and voice acting from many well-known Japanese artists, including toi8 (Fullmetal Alchemist) and Akira Ishida (Evangelion, GundamSEED). 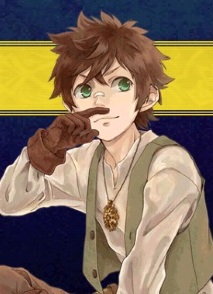 Chain Chronicle is the love child of the legendary Sega and Gumi, creator of the popular app, Brave Frontier.

Chain Chronicle has set sail with a huge expansion called Version 2, and is available right now for iOS and Android devices. 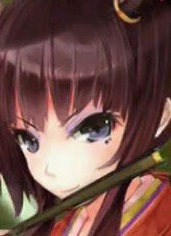 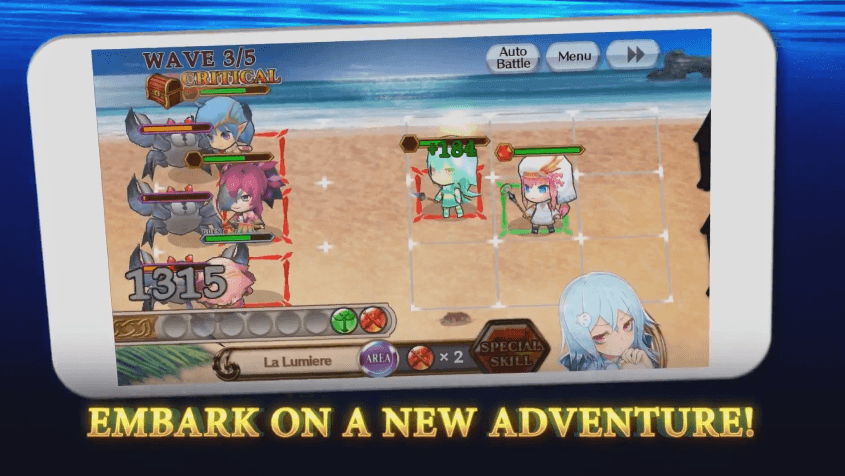 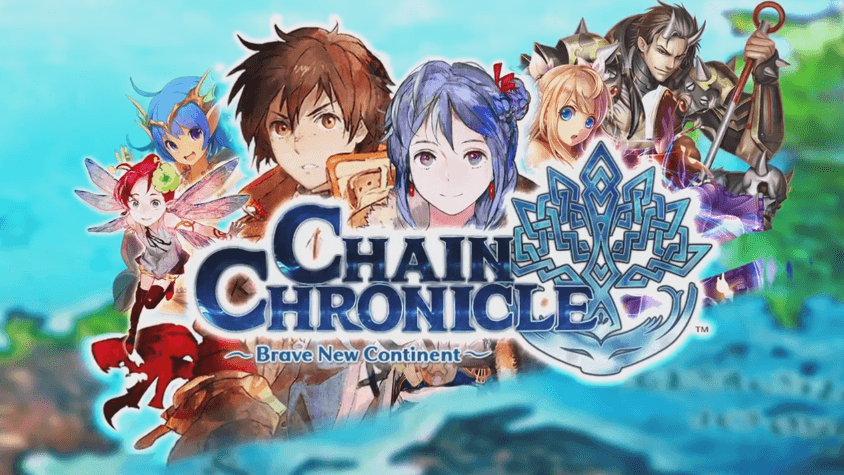 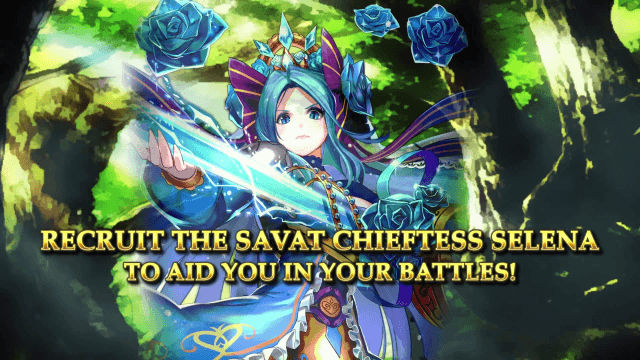 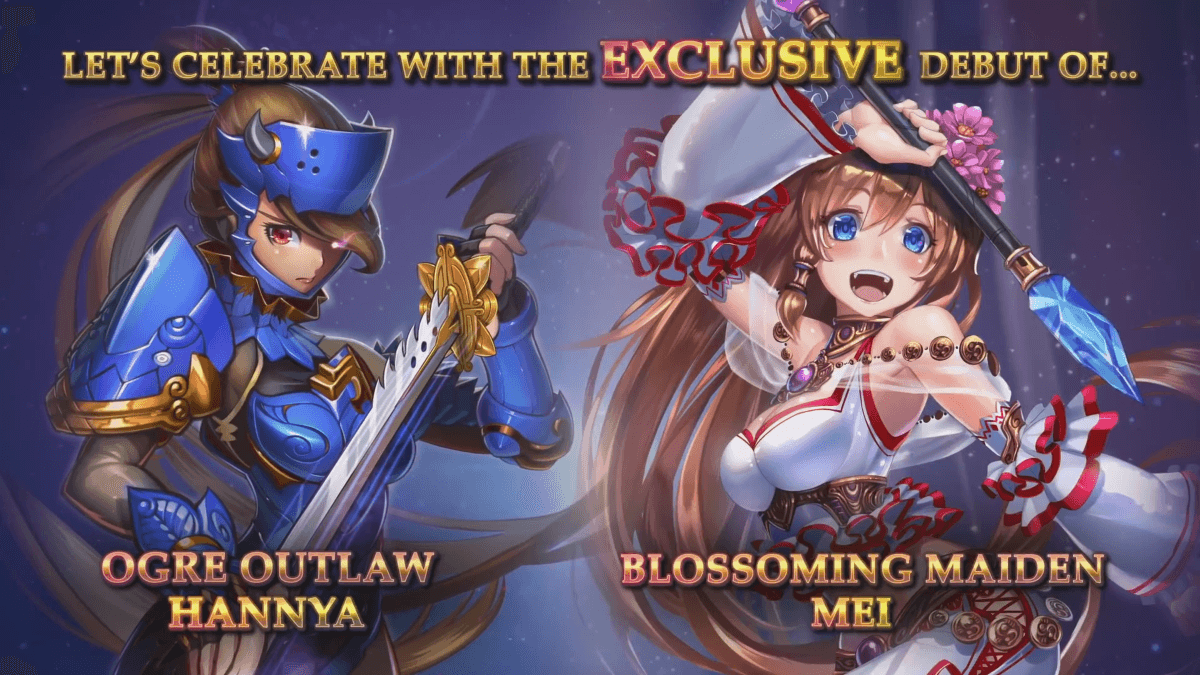