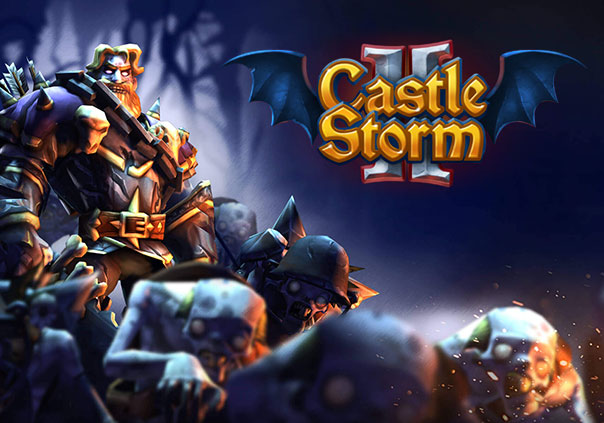 “An Undead threat rises intent on vanquishing humanity, and only you can stop them. Or control these hellish monstrosities against the living if that’s more your thing. We won’t judge.”

►Take Aim!: Bring down your rival’s castles with the crushing weight of whatever your can load into a trusty catapult.

►Take Command!: Swing the tides of war by assuming the role of a noble knight, vicious vampire, or cunning sorceress in the heat of battle. Further, you’ll also be able to take direct control of individual soldiers for an extra layer of tactical precision.

►Take Over!: Conquer the kingdoms across 6 unique campaign modes driven by a handful of hero characters from both sides of the war.

►Take it Online!: Recruit a buddy and defeat a common foe together, or go head-to-head against players from around the world. 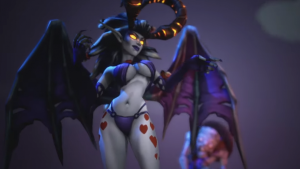 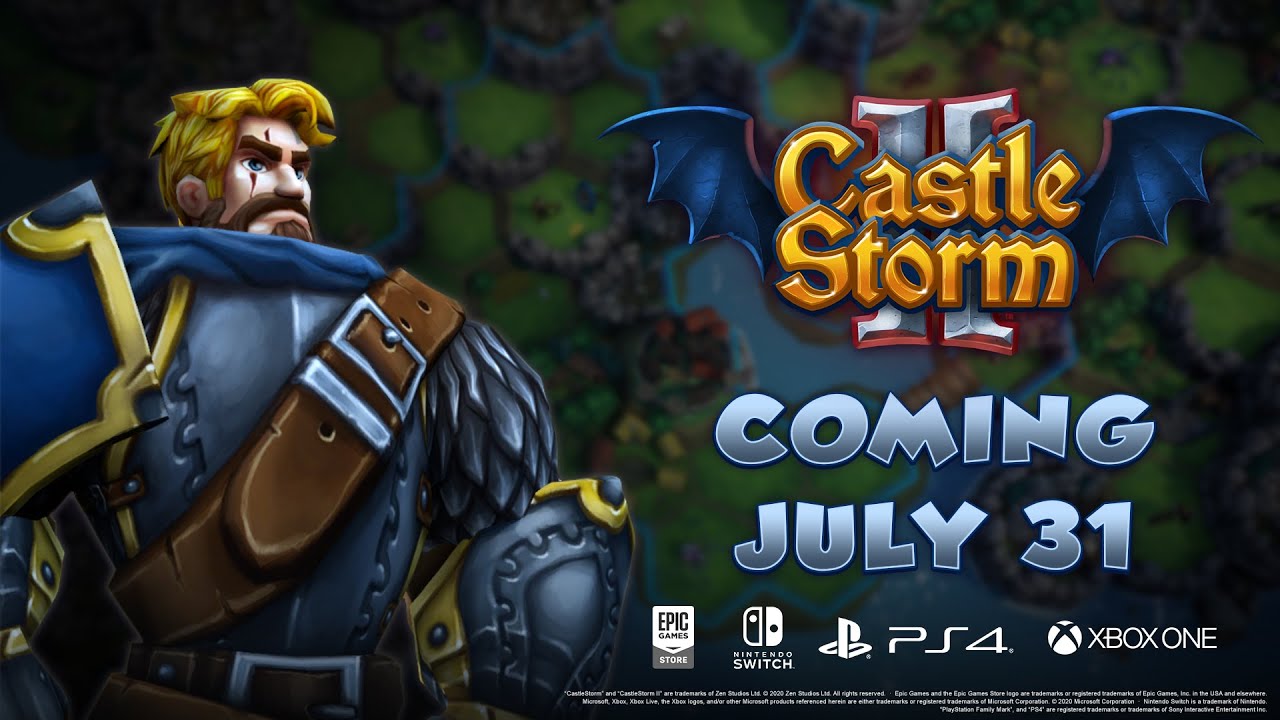