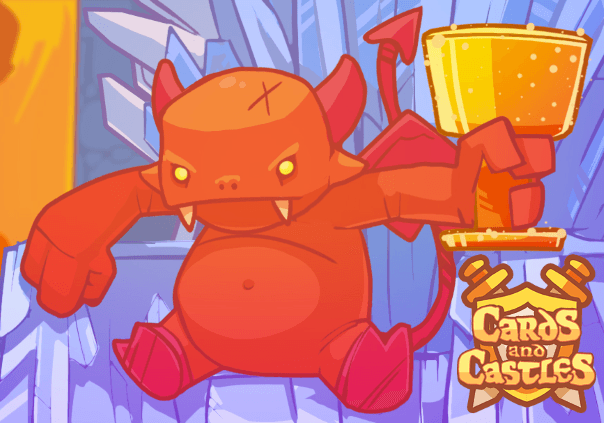 Cards and Castles is a free-to-play collectible card game (CCG) with grid-based battles, available for PC and mobile. After building a deck of cards, players can fight on a battlefield grid and fight to destroy the castle of the enemy before they’re destroyed in turn.

Cards and Castles features five factions: Vikings, Crusaders, Warlocks, Pirates, and Ninjas. Each faction has its own cards and combinations that allow for synergy and strategy in every battle. In addition to a single player campaign mode, players can participate in multiplayer matches (live or asynchronous) and Draft mode.

With frequent content updates, an active independent developer, and a stance against pay-to-win, Cards and Castles promises a long lasting and engaging strategy CCG experience.

Cards and Castles: The Age of Dragons Announced

A brand new expansion for Cards and Castles, The Age of Dragons, from indie game studio Bit Mass is to be released on January 21rst, 2016.

Since Cards and Castles was new to me, the first thing I did was pick up the game and play through its two-battle tutorial. It’s pretty easy to see, from the start, how the game draws on its inspirations. 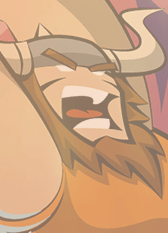 Gameplay has been refined, and a shipload of additional features and content has been introduced. 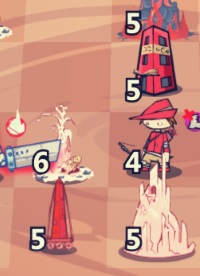 Bit Mass has announced that Cards and Castles will be getting a new update on Thursday, May 14. 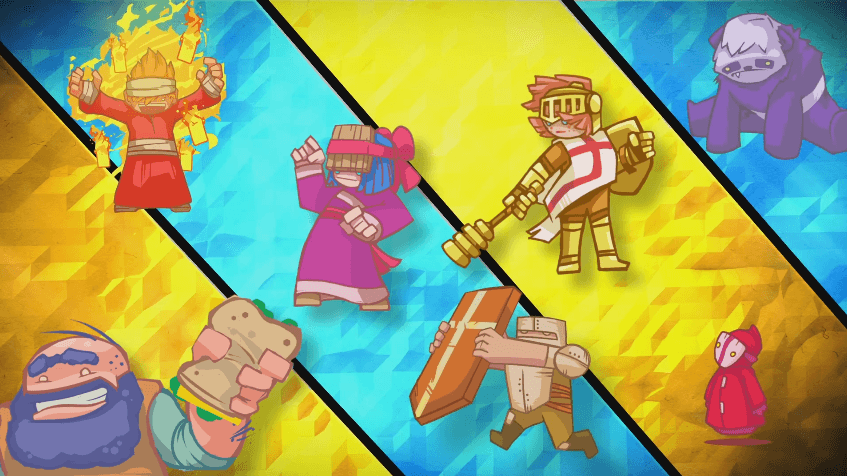