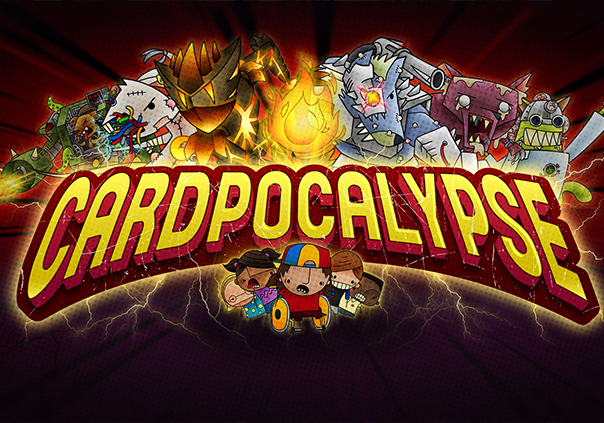 Cardpocalypse is a 2D singleplayer role-playing game taking place in a 1990s themed primary school where anyone who’s anyone is in on the latest card game craze.

“Join 10-year-old Jess and her friends on the worst day ever. Everyone in school is obsessed with ‘Mega Mutant Power Pets’, the hit card game based on their favorite show! A little too obsessed – the grown ups have just BANNED the game. Uh oh.

At least you can keep playing when the grown ups aren’t watching. But strange things are afoot as monsters from Power Pets start to appear in school. Time to challenge them to a game of cards to save your friends, the school, and maybe even the world!”

►Creative Entertainment: Explore Dudsdale Elementary doing whatever 90’s kids were doing back then without smartphones or internet.

►Mono y Mono: Trade and duel your fellow classmates to fill out a collection of totally rad Mega-Evolving Champion cards!

►All’s Fair in War: Ever think something could be 1000x cooler if it was just a little bit different? Well wonder no more! Change the rules, scribble on your cards to add or lose effects, slap on some stickers, or create entirely new Mutants to your heart’s content. When you’re a kid, anything goes. 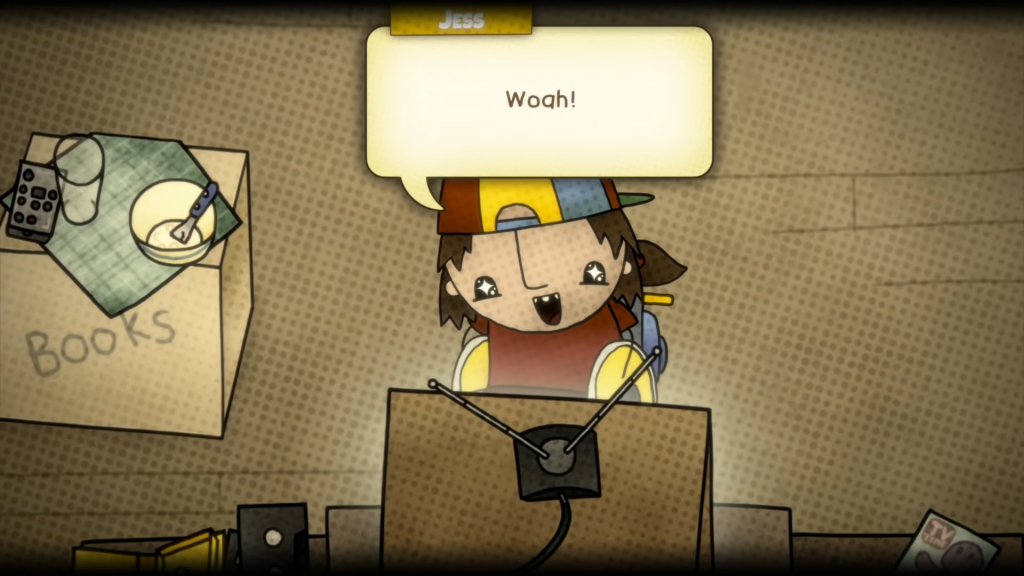