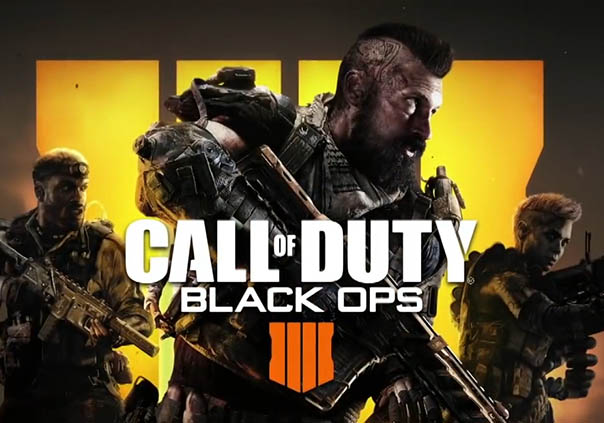 ►Live to Die: The nigh infinitely customizable pick-10 system is back, and with it, a few fan-favorites as well as a wide variety of never-before-seen goodies to experiment with including specialists, guns, and perks both new and old.

►Every Man for Himself: Dive headfirst out of an airplane in this all-new Battle Royale mode where you will team up or go it solo on a rapidly shrinking map where only the strong survive.

►Unturned: Join Bruno, Diego, Scarlett, and Shaw as they cut, shoot, zap, and blowup endless waves of the undead on the fully featured IX, Voyage of the Dead, and Blood of the Dead zombie maps. Going further, for the first time in the series you’ll have an unprecedented level of control over how and what you play down to your personalized settings, hand-crafted builds, and more. 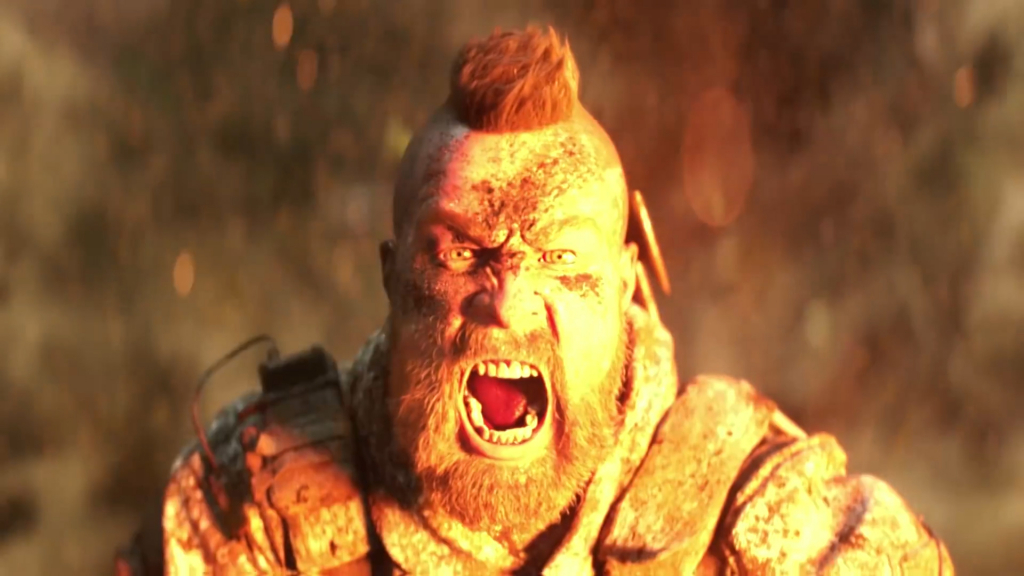