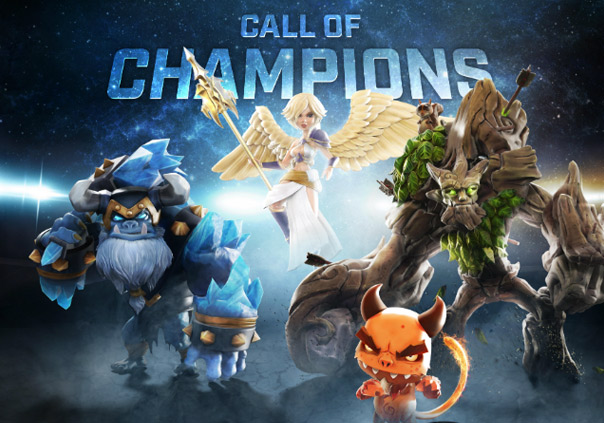 Call of Champions is a mobile MOBA that is currently in development by Spacetime Studios who has partnered with League of Legends players Snoopeh, Voyboy, and Phantomlord to help produce a quality product. Call of Champions seeks to revolutionize the mobile MOBA genre by putting a heavy focus on being a competitive game while offering players five minute matches, social features, and tournaments. Players will be able to select from a large variety of champions of different elements and classes to do battle with their foes and prove that they are one of the best mobile MOBA gamers worldwide.

Former League of Legends professional Esports players to consult on the development of their latest game Call of Champions. 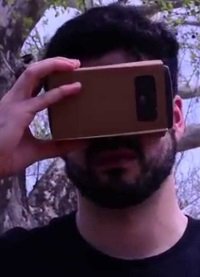 Smart Watch and VR integration Announced For Call of Champions

Call of Champions is fun! And that’s pretty damn important. At present there are sixteen champions, based on one of the elements.

Call of Champions is now available as a free download exclusively on the App Store for iPhone and iPad. 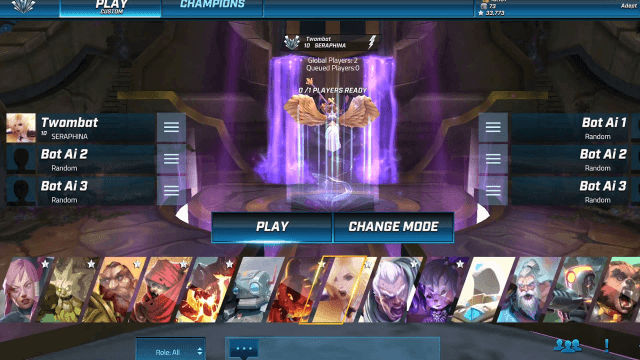 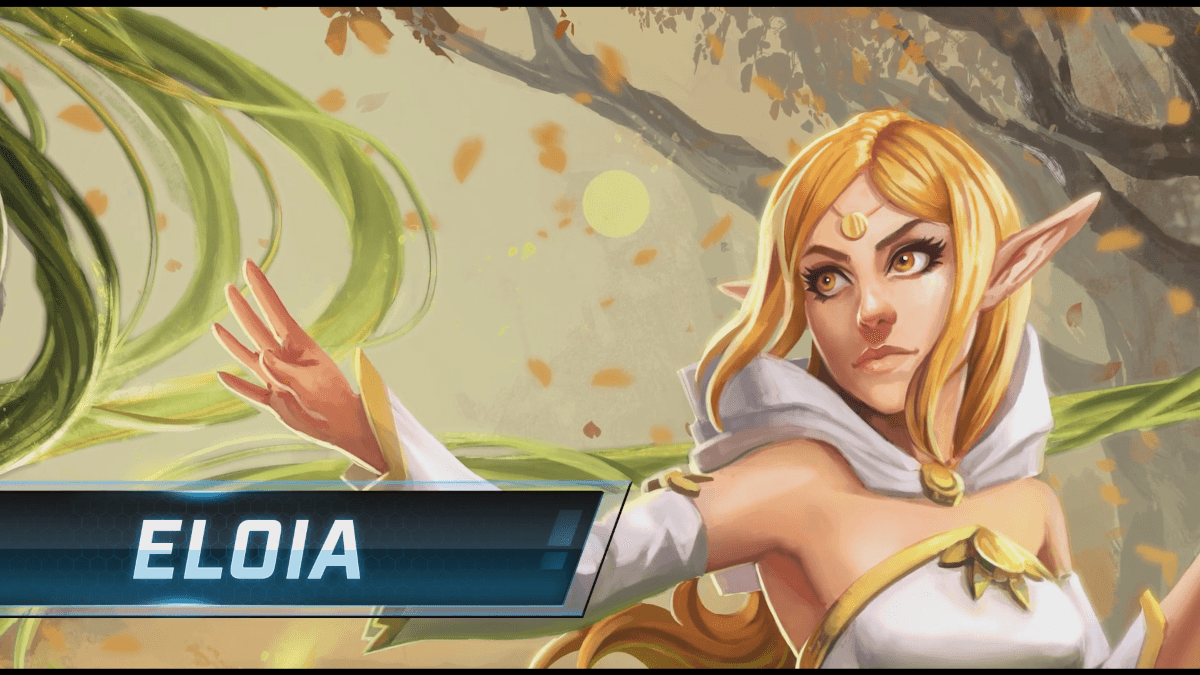 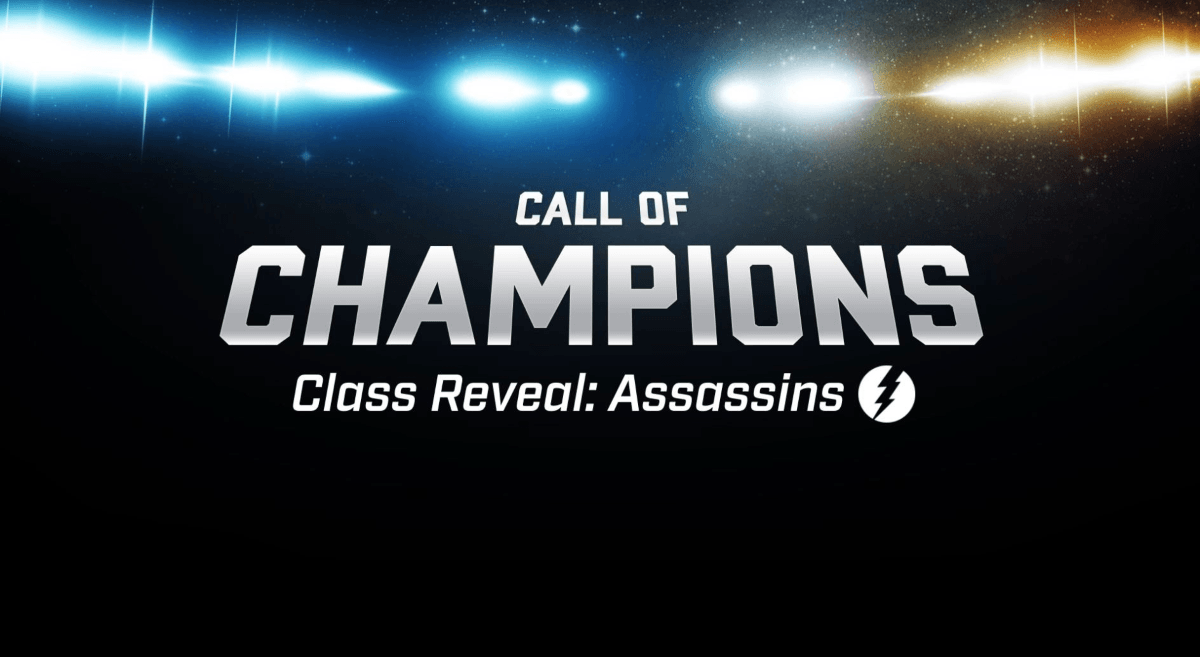 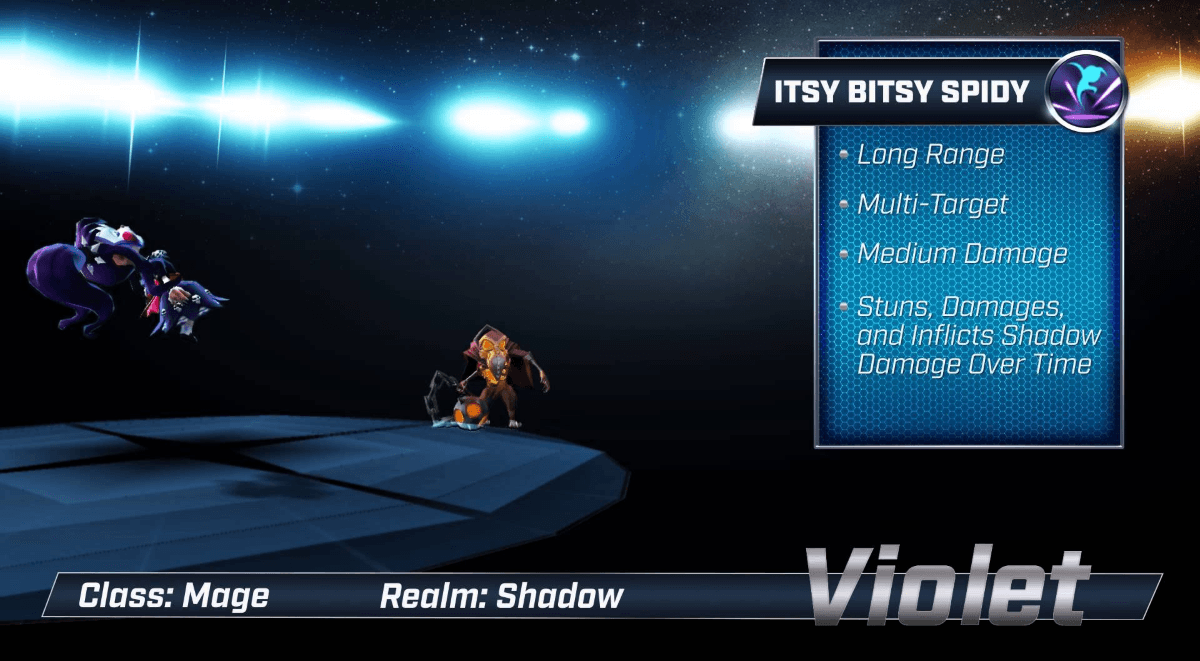