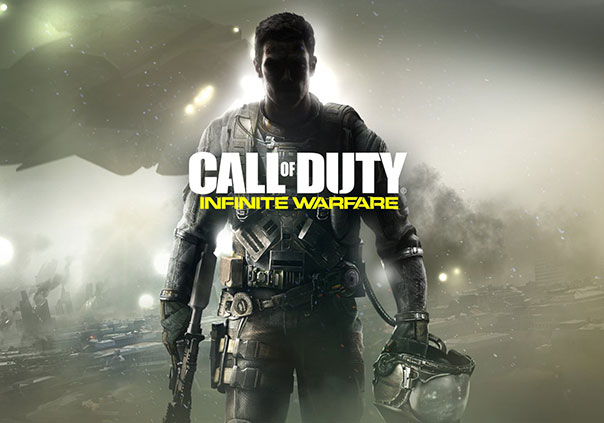 Call of Duty®: Infinite Warfare is a buy to play first-person shooter developed by ACTIVISION for Xbox One, PS4, and PC and is slated for release on November 4, 2016. In this installment of the Call of Duty franchise players will get to experience all three of the game modes that have come to identify the series: Campaign, Multiplayer, and Zombies.

In Campaign players will get to experience a return to franchise’s military roots, giving the Campaign an overall gritty experience that has expanded further than any other Call of Duty has thus far. Players will get to follow along with a classic story that highlights the trials and tribulations of grand scale warfare, but this time humans couldn’t simply keep their conflict restricted to Earth. Humanity is now in the space age and as such, much of the game’s story and combat will revolve around our solar system.

This Call of Duty will be more frantic than ever, placing an emphasis on high intensity combat in Multiplayer matches. Much of the combat engagement will take place on the front-lines and the game’s Multiplayer maps have been designed to leverage this, submerging players in chaotic, fast-paced conflicts.

Fans of Zombies are sure to not be disappointed either!  This new Zombies mode will completely thrill players that love co-op gameplay and give them yet another exciting Zombies narrative full of mystery, wonder, and most importantly all of the stressful zombie encounters you could ever ask for.

Whether your preference is singleplayer, co-operative, or multiplayer gameplay fear not! Call of Duty®: Infinite Warfare has you covered with its three diverse game modes and action-packed gameplay. 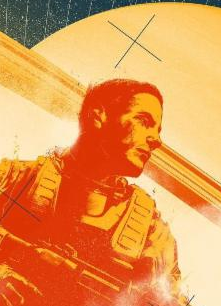 Call of Duty Will Return to San Diego Comic Con

On July 21st, Activision and Infinity Ward will take fans behind-the scenes of the rich narrative in Call of Duty®: Infinite Warfare. 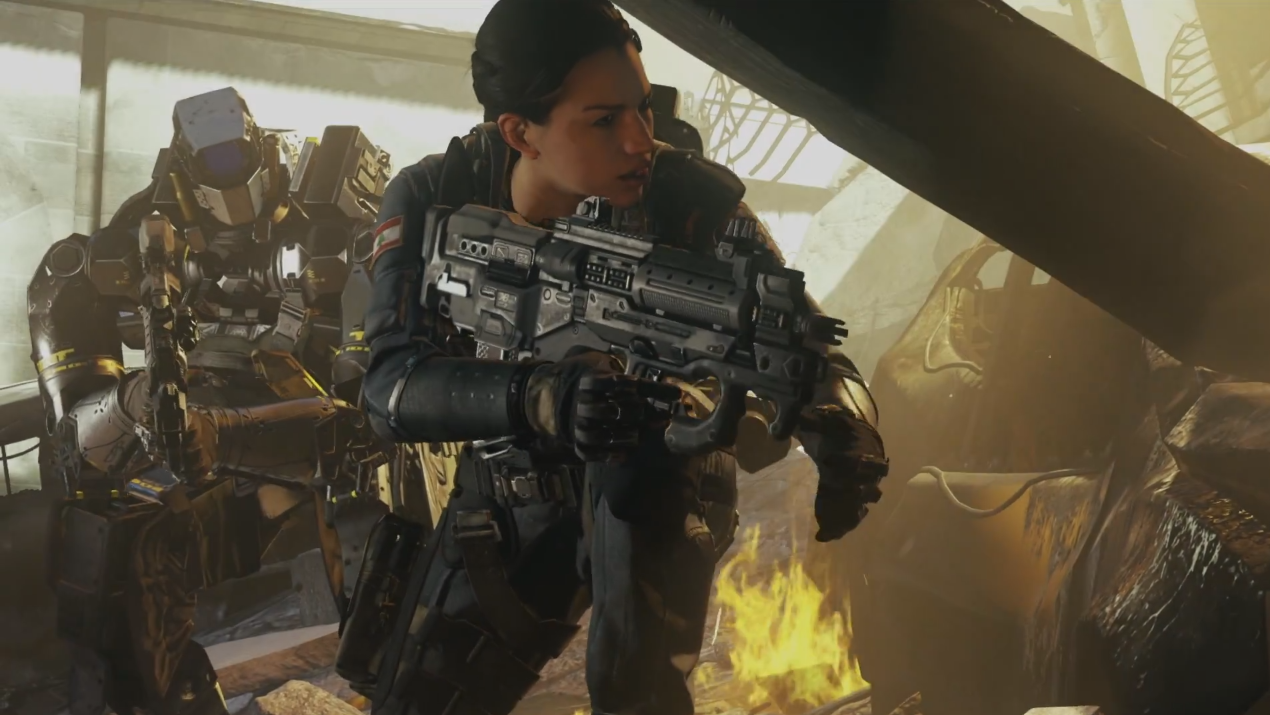 Call of Duty Infinite Warfare_Ruined Base