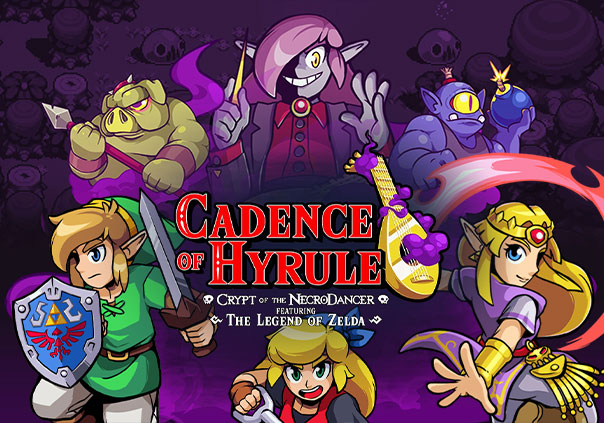 ►Classic Legend of Zelda items with weapons and spells from Crypt of the NecroDancer await.

►Outstep monsters and powerful bosses in rhythm based combat and dance your way to victory.

►Play single player or double your dub-step in 2 player Co-op.

►Both the overland map and dungeons are randomly generated, giving infinite re-playability.

►Dance your way to victory as Link, Cadence, or Princess Zelda. 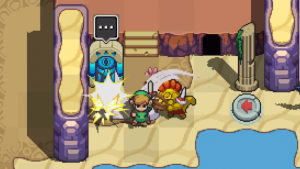