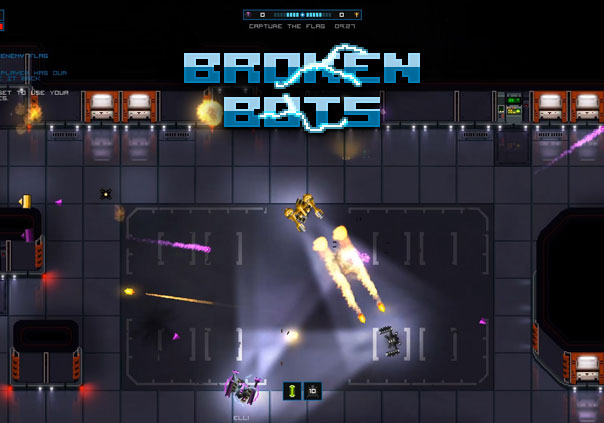 Broken Bots is a 2D online multiplayer shooter being developed by Bunnycopter and will be released on Steam Early Access for PC, Mac, and Linux. In Broken Bots players will fight in multiple teams to gain control of the map in a variety of different game modes like Team Deathmatch, Capture the Flag, and King of the Hill. Players will be able to customize their bot with both active and passive skills that fit how they want to play their bot. Various kinds of malfunctions can also occur in your robot, causing favorable effects like increased rate of fire or bullet spread, or negative effects like slow movement speed and reversed controls.

So get your Steam loading and hit the store while I continue to sing the praises of this little top-down shooter with a big bang. 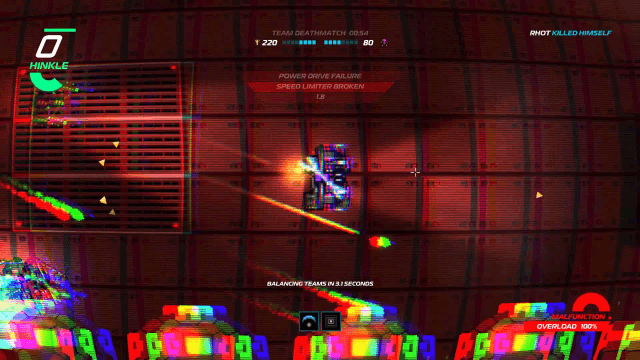 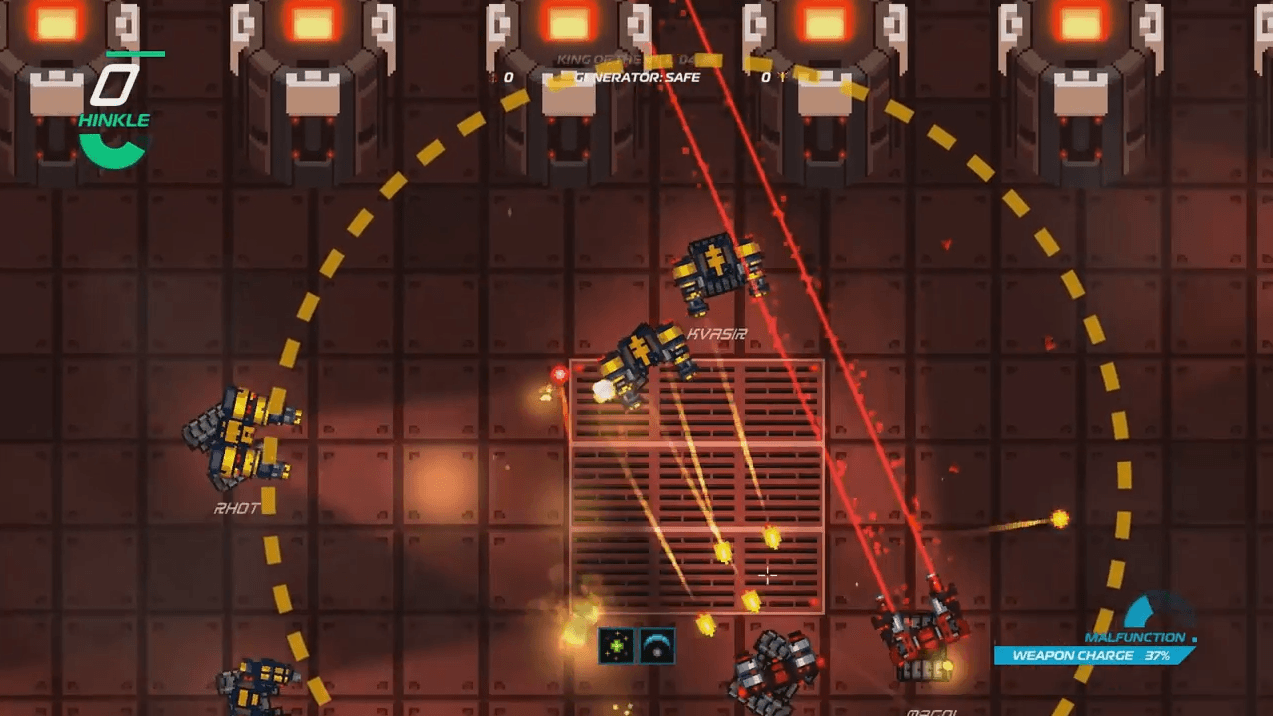