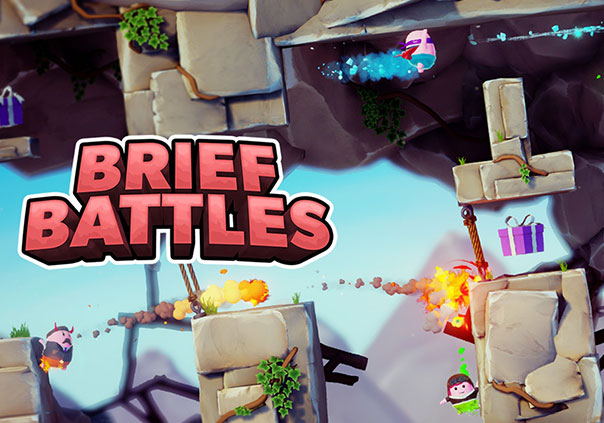 Brief Battles is a hectic multiplayer arena platformer prominently featuring underwear as a medium for the over-the-top powers and as an object of infinite affection. Take into battle one of the six plumb, wobbly, and yet somehow surface-sticking agile heroes and fight your friends with the ludicrous strength of various undergarments across several unique stages.

Whether you’re learning the basics, quickly destroying whitey tighty targets, surviving in free-for-all, teaming up in a deathmatch, or holding the gold for as long as possible, you can be confident your love for underpants is not unrequited! Through the blessings of a benevolent god, you will gain abilities from equipping underwear including but not limited to becoming an unstoppable human cannonball, being able to lunge at foes with lethal claws, or gaining the ability to shoot ice from a distance.

But that’s not all, the ridiculous single-player or local multiplayer/co-op action doesn’t stop with what you’re wearing! The levels are similarly wacky taking place at locations such as the Precarious Peaks where hanging rope platforms are all that’s between you and certain death, as well as other locales like the Crystal Cavern where acid spill hazards and teleporting portals necessitate a precise level of control just to survive.

It doesn’t make a difference if you love boxers or briefs, everyone is welcome in the undie-world. 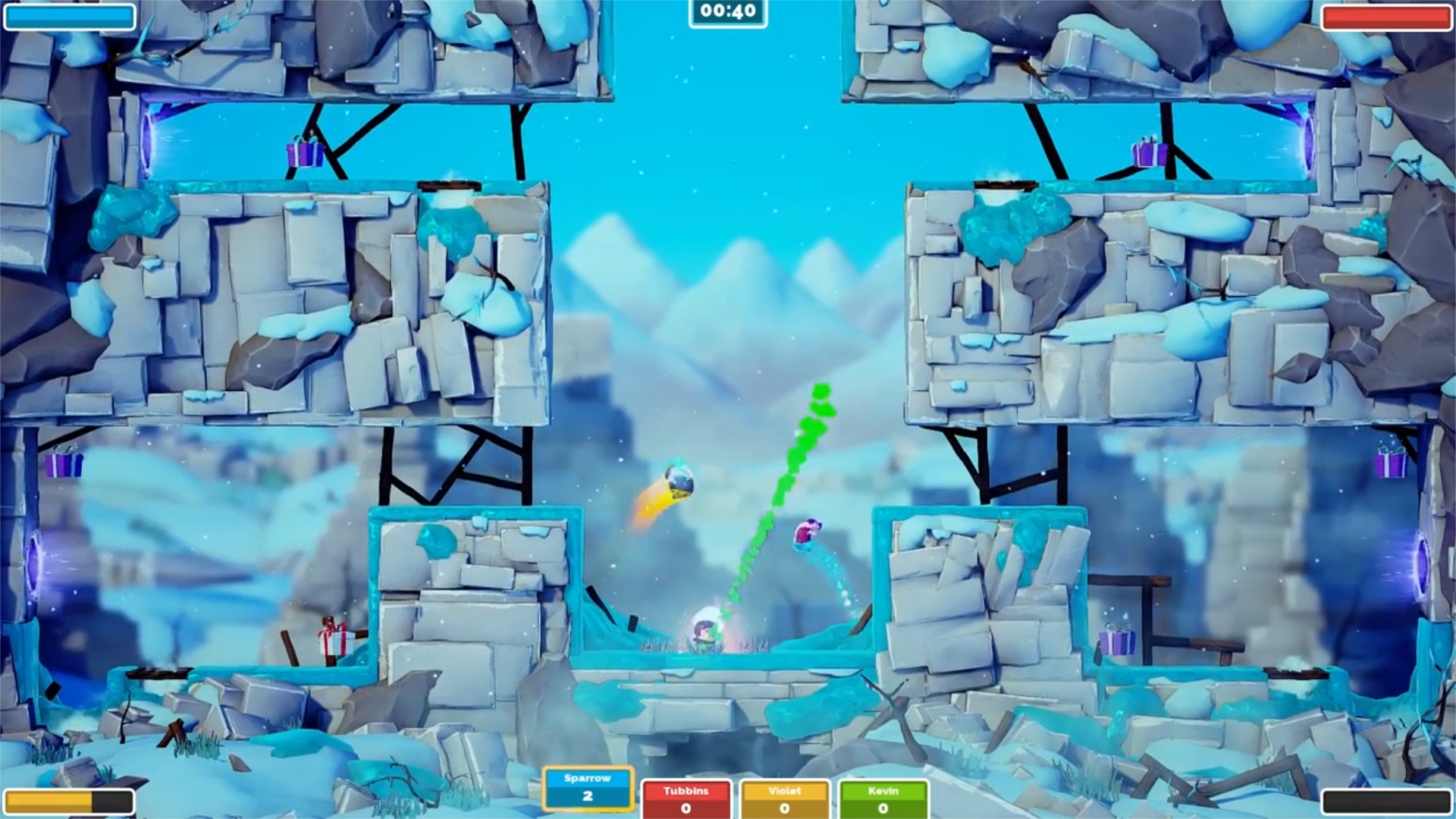