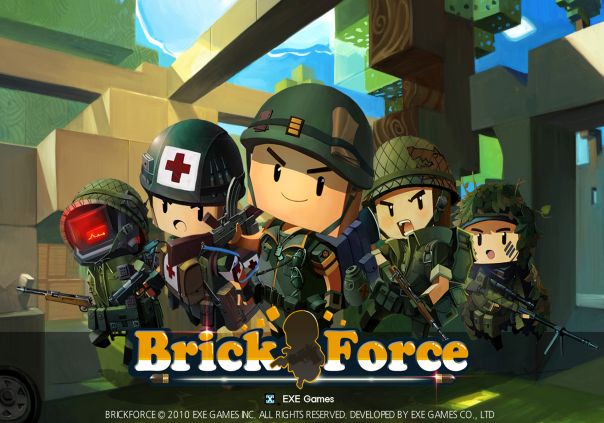 Brick Force is a F2P FPS title developed by EXE Games with co-production by Infernum. Brick Force features a sandbox gameplay element where players design the stages. Utilizing a block placing mechanic similar to Minecraft, players build a stage to suit their fancy, utilizing several different tool sets. Once built, you can then challenge others in several FPS modes like Team Deathmatch and Capture the Flag.

Map Creation: Build new maps by yourself or with friends. Use a variety of bricks, and build your dream battle location.