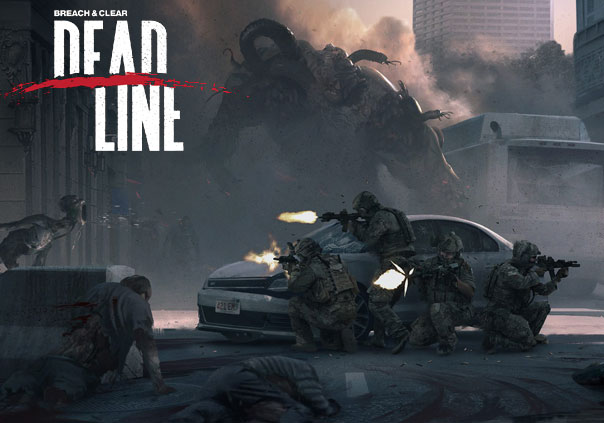 RPG Elements: Countless side quests where players can grab experience and level up their squad’s core and tactical abilities, grab rare ammo, weapons and gear.

You and your team of elite special forces have to stop the infestation before it spreads. With real time control and command mode variants. 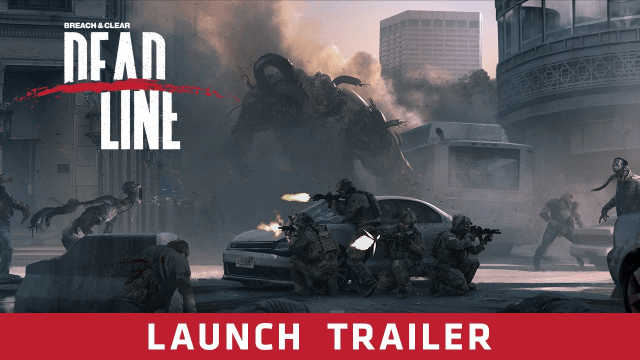 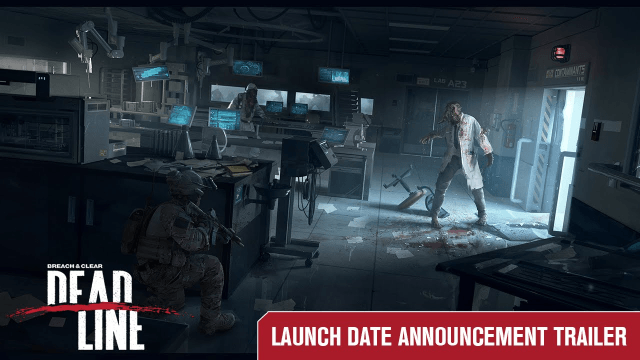