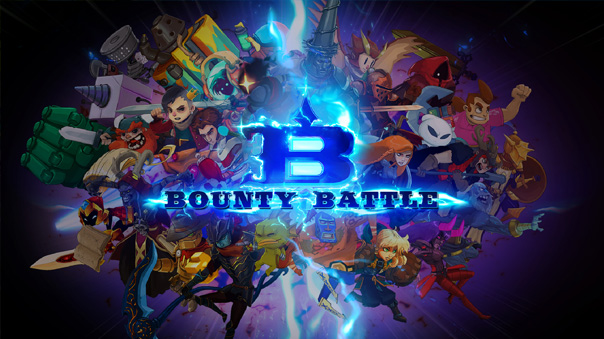 Bounty Battle is a 2D indie fighting game pitting iconic indie heroes against one another in an all-out brawl.

“A supernatural event of unknown origin caused huge vortexes to form across the multiverse. It selected the greatest warriors from each world, and bestowed upon them magical powers. Each world has its eye on the prize, fighting for ultimate control over the multiverse… with their own respective champions – who also happen to have a bounty placed on their head! Now is the time to decide who will control the Universe. All worlds collide in this final confrontation to determine the fate of the Universe.”

►Show Me Your Moves: Experiment with dozens of possible fighters complete with their own moveset and summonable minion.

►Playing Away: Travel to levels based on a particular fighter’s world and duke it out to be the last man standing!

►Anytime, Anyplace: Grab a few friends and play a variety of game modes together including Tournament, Challenge, Training Room, and Versus. 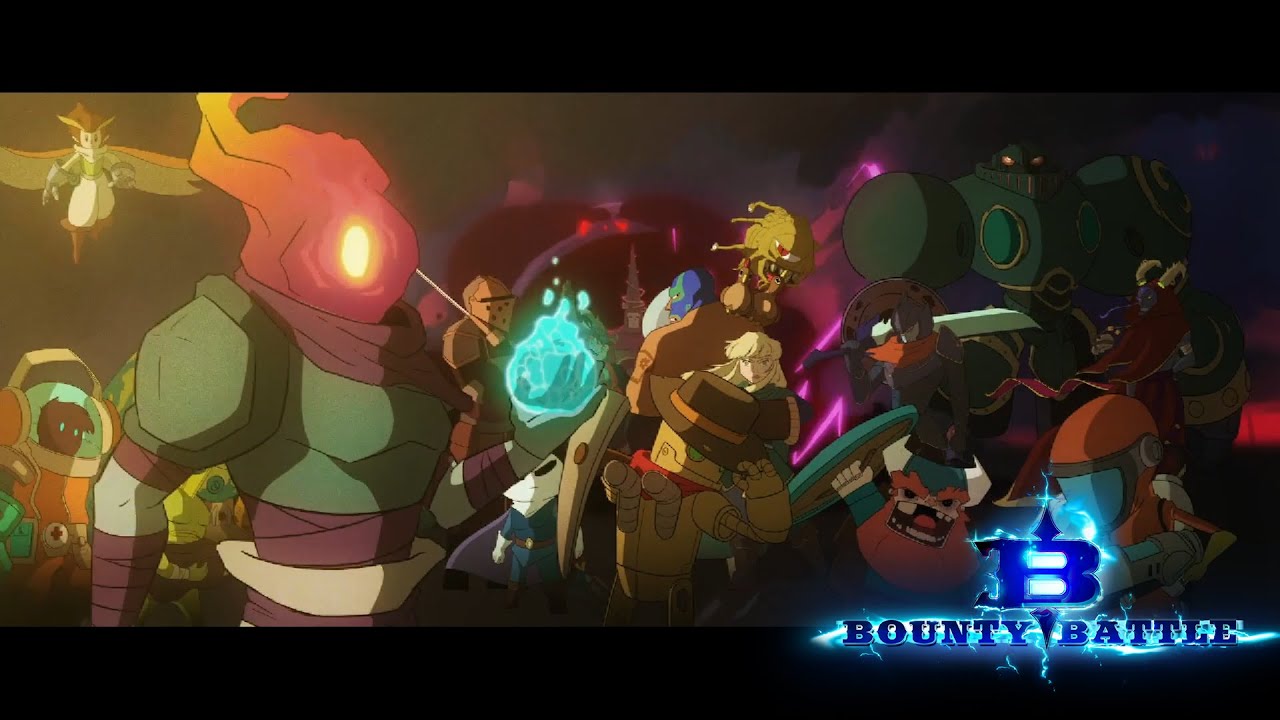 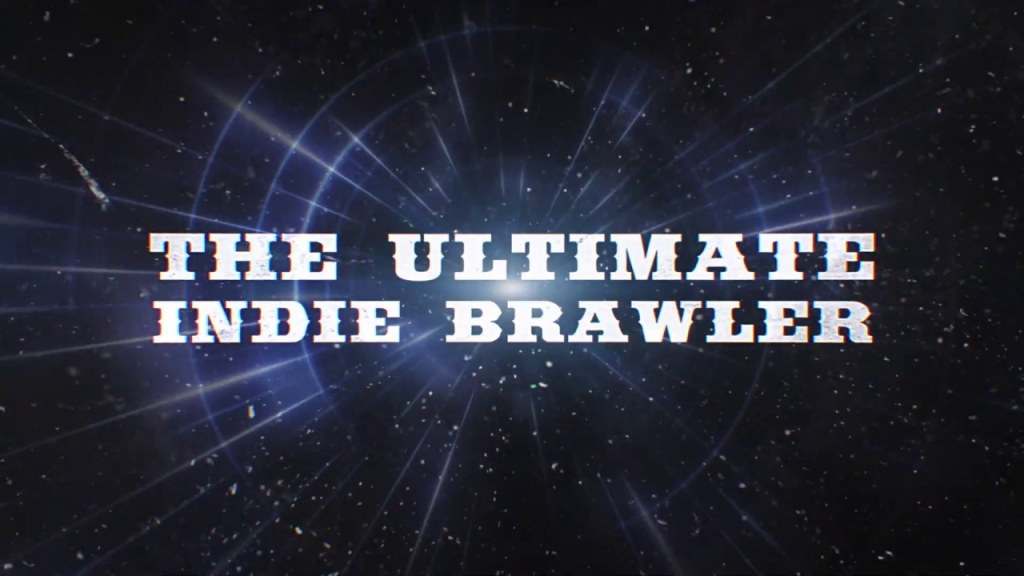