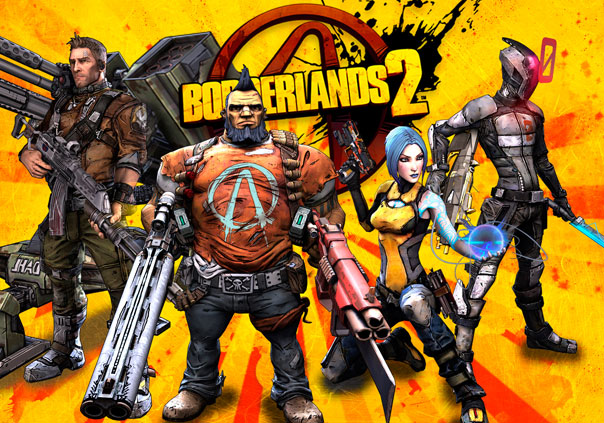 Borderlands 2 is the hit sequel to the amazing and award winning Borderlands.  Return to Pandora in this beautifully cell-shaded FPSRPG by 2K Games and Gearbox Entertainment. With an unbelievable amount of weapon combinations, arm your friends and engage in 4-player co-op. Experience quirky characters, fight off dangers at every turn, and find the truth of Pandora in Borderlands 2. Now available for PSVR.

Shortly after the opening of the first Vault by the original cast of Vault Hunters, a strange alien material began appearing all over Pandora: Eridium. Capable of producing unimaginable energy, Eridium was much sought after by the CEO of the powerful Hyperion Corporation, Handsome Jack. Jack will stop at nothing to stop the new cadre of Vault Hunters from finding a second alien Vault, the Vault of the Warrior. Thankfully, some old familiar faces show up along the way to give the Vault Dwellers a helping hand.

Meet an all new cast of playable heroes, each with their own special skill, skill trees, and personalities. Play as Salvador, the Gunzerker, or perhaps Maya the Siren is more your style. Axton the turret deploying soldier will always stand his ground, and Zero, the mysterious ninja-like assassin, will go in close for the kill, or snipe from afar. Additionally two new characters showed up with DLCs: Krieg, the Psycho bandit and Gaige the Mechromancer with her powerful robot sidekick: Deathtrap.

►Tiered randomly generated loot similar to Diablo, but with a whole lot of personality. No, really, some of the guns even talk to you.

►All new special attacks and a new class of weapon damage: Eridium.

►Explore an engaging storyline and encounter a whole slew of colorful characters, like Tiny Tina and Sir Hammerlock.

Yes, in the form of DLCs. See expansions.

►Creature Slaughter Dome – You didn’t think Moxxi would miss out on the fun, did you? Slay creatures to pass levels, earn loot, and gain experience, that carries back to the main campaign mode.

►Tiny Tina’s Assault on Dragon Keep – Tiny Tina wants to play “Bunkers and Badasses,” and you’re going to join her.

►Ultimate Vault Hunter’s Upgrade Pack – Play up to level 61 (rather than the 50 from the base game) with new weapons, new gear, and more. 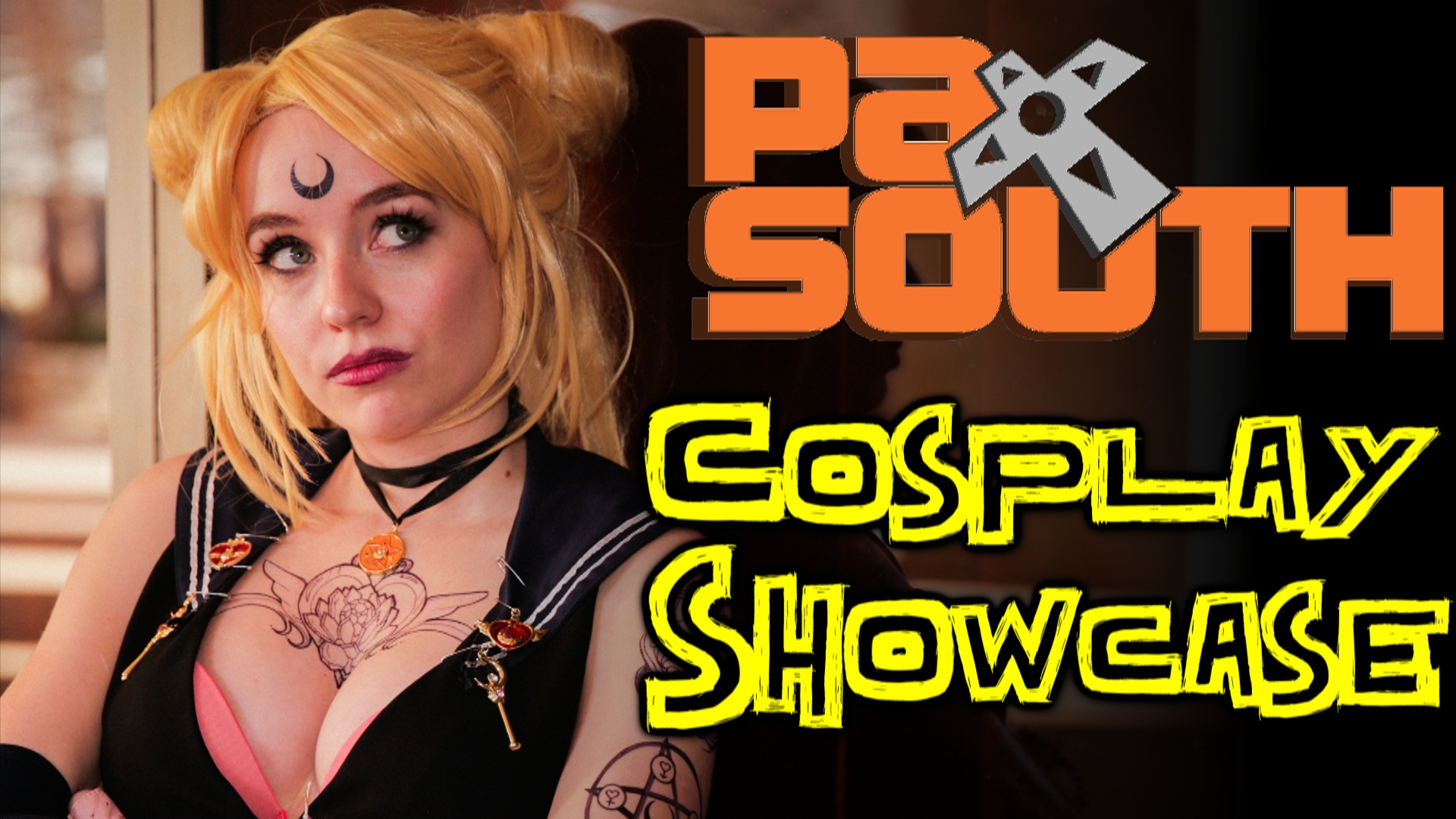