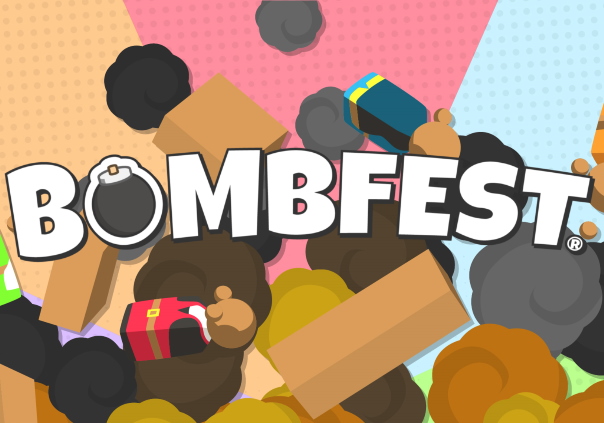 When sumo meets explosives, you get Bombfest! Developed by Sudden Event Studios, this party game brings big time fun for up to four players. Hold fantastic battles on mundane objects and try and blow your competition away, but be careful! Get caught in a chain reaction and it could be you that gets eliminated.

► Four player mayhem: couch competition at its finest. You and three friends can stage hilarious battles or settle old defeats.
► Over a dozen bombs: Every explosive is different, so choose your payload to detonate your opponents.
► Handcrafted stages: 14 different stages to battle on, from wooden forts, to a bedroom, and even in the kitchen sink.
► Plenty to unlock: From different character models to various accessories, Bombfest will keep you going with new things to find.

22 character classes to unlock, though this is a cosmetic choice. It’s the bombs you want to look out for, and there are plenty. Aside from your standard bomb, you can also unlock ice bombs, sticky bombs, bouncy bombs, mines, rockets, and even the most fearful of all: bread.

All items are obtained through playing the game. 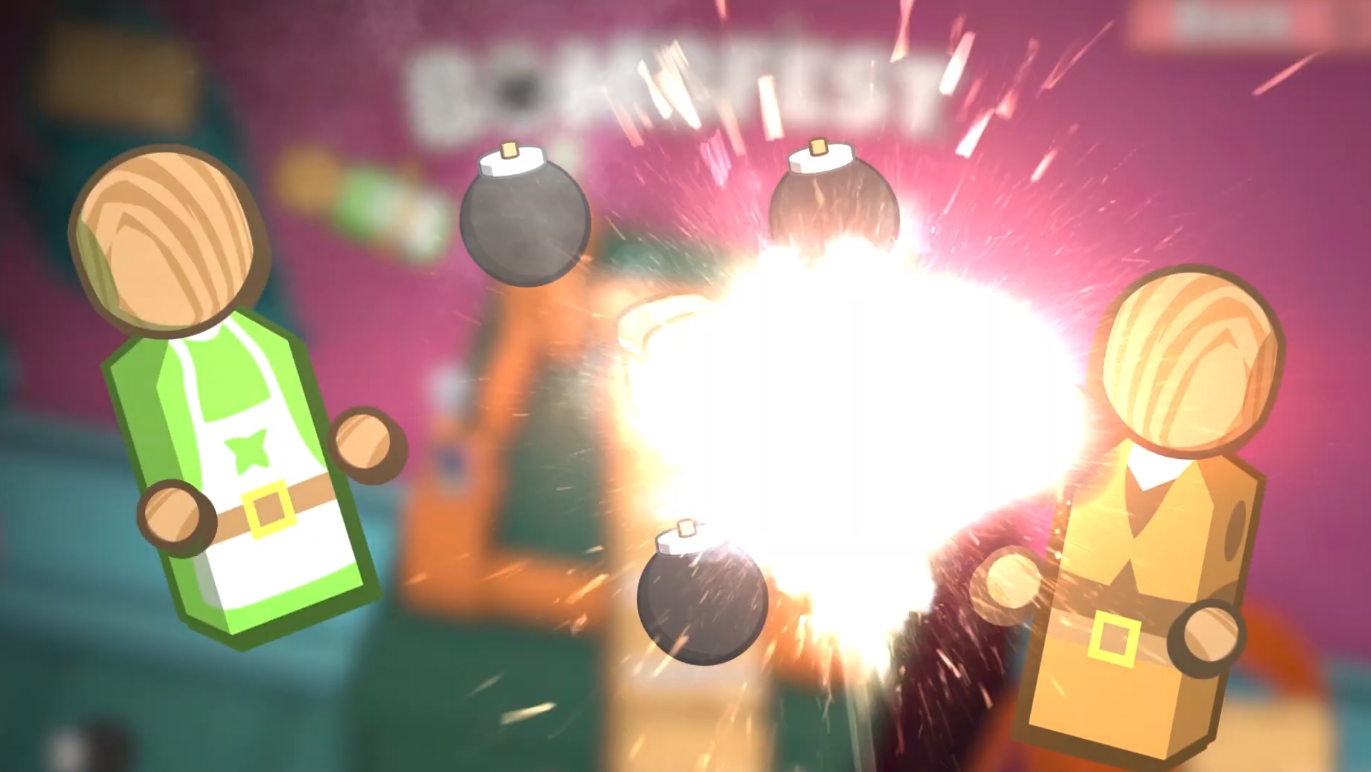