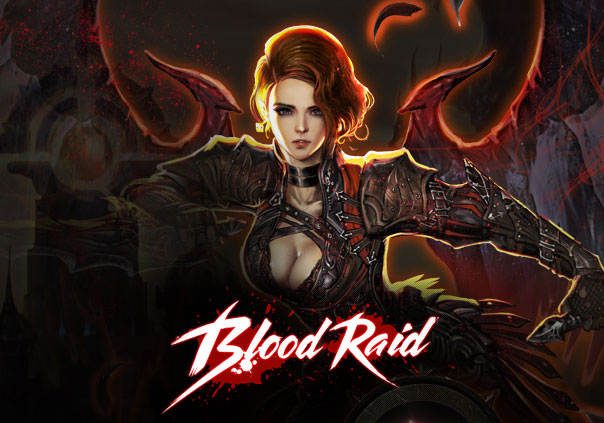 Blood Raid is a free to play 3D mobile MOBA developed by Netmarble for iOS and Android. Blood Raid does feature singleplayer game modes where players can blast through grunts, vile bosses, towering trees, ancient stone pillars, but Blood Raid’s real draw is it’s intense, real-time PvP matches. In either 1v1, 3v3, or 10-player matches players can test their strength against each other, all vying to become the highest ranked warrior. From one of three different classes, each with their own unique playstyle, players can create their character and jump right into PvP mayhem. You can chain your skills with your teammates to unleash some truly devastating damage on any foes standing in your way of greatness, as well as forge some legendary weapons with impressive effects that will push your damage output to new heights. If you’re a fan of PvP games, then Blood Raid’s fast-paced combat and electrifying combos will have your fingers flying across your mobile device!

Fighter – A warrior with superior swordsmanship skills, having high HP and defense, as well as good damage output.

Mage – Range combatant that can use magic spells and wields a staff as her primary weapon. 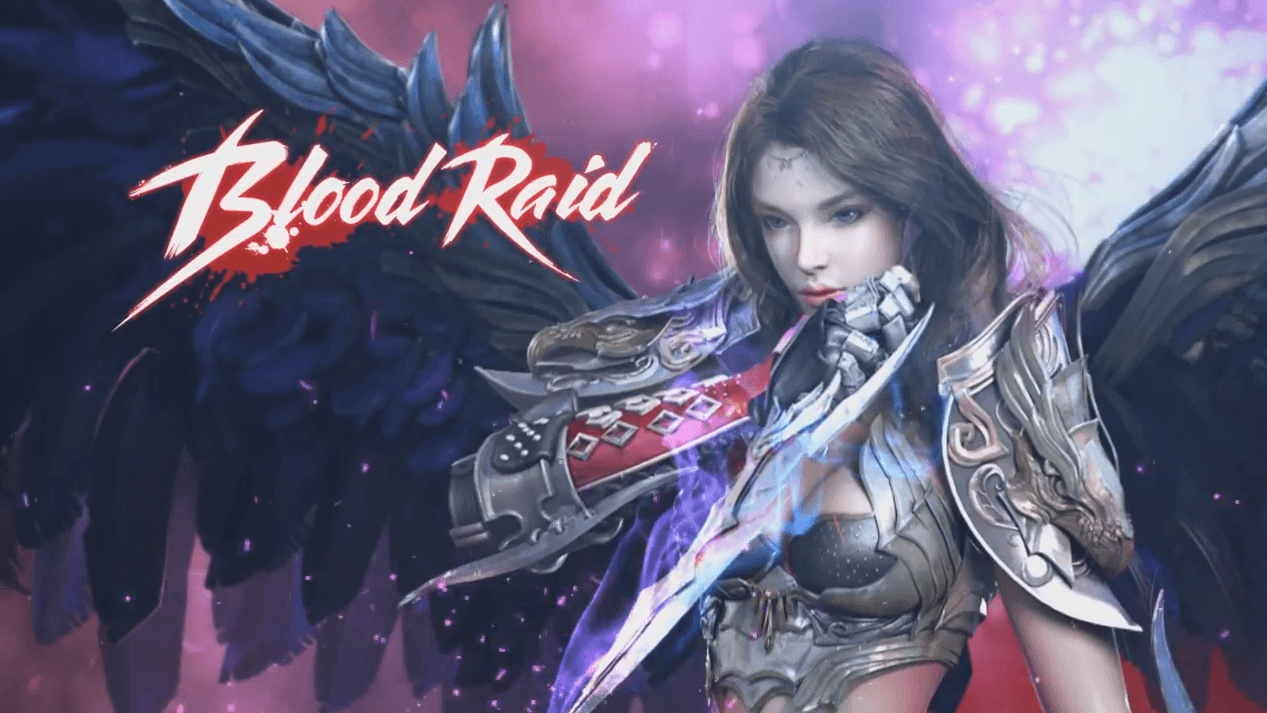