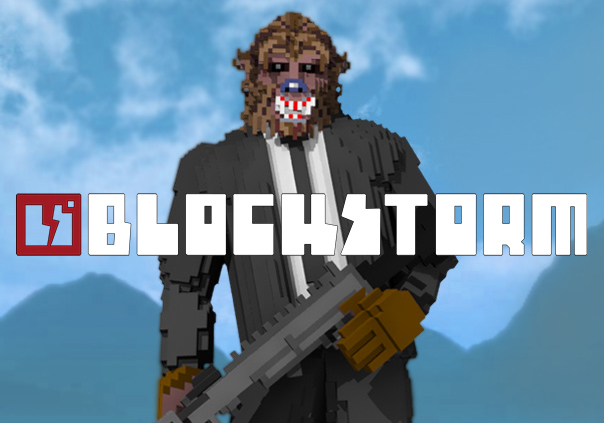 Blockstorm is voxel-based FPS game developed by indie studio Indiegala. In a world made of destrucible blocks, players can customize their world and weapons piece by piece. Players can build everything in Blockstorm and then destory it.

In-game editor: Fully customize your game and quickly share your experience with other players

Free creation: Create your own maps and characters from scratch or to customize existing ones. 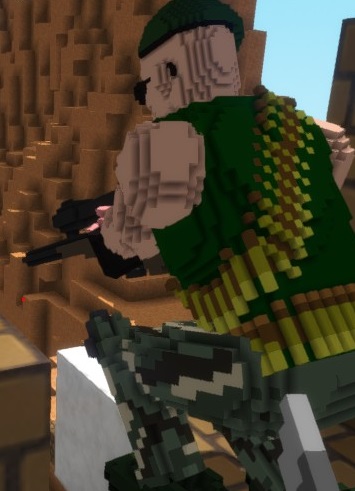 Blockstorm will be officially released on Steam on May 21.

A new update will feature a brand new weapon which is very different from any other you have seen in Blockstorm so far!