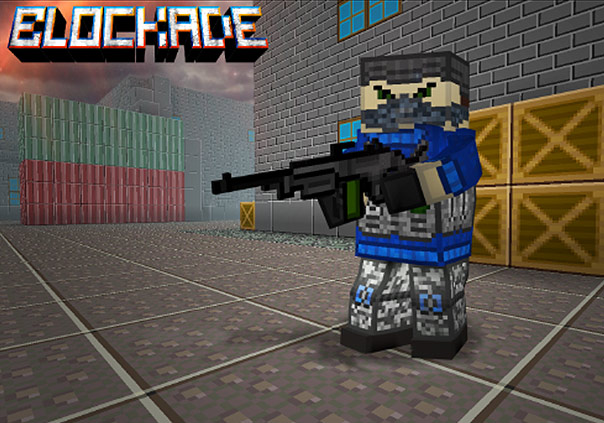 Blockade 3D is a free to play first person shooter set in a changeable cubic world. Similar to games like Block N Load and Guncraft, players can build their own map or play on developer created maps in multiple modes, including team-based PvP, Zombie Mode, and Tank Mode. Characters can be leveled up and customized with cosmetic items, equipment, and upgradeable weaponry. The game also boasts it will support a worldwide ranking system and clan tournaments.