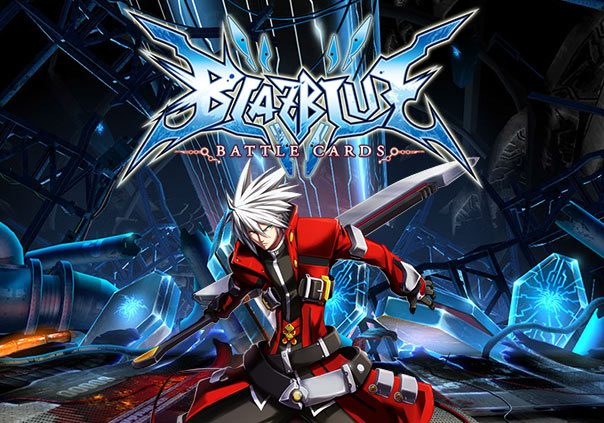 BlazBlue: Battle Cards is a mobile CCG based on the popular fighting game series. Use well known characters from each BlazBlue game in the series and use devastating attacks to defeat your enemies. 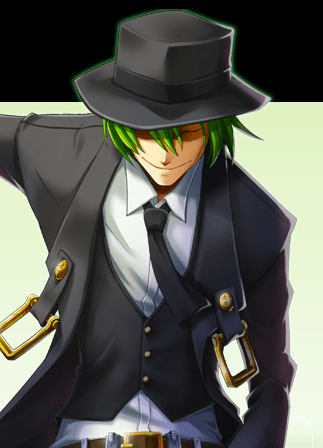