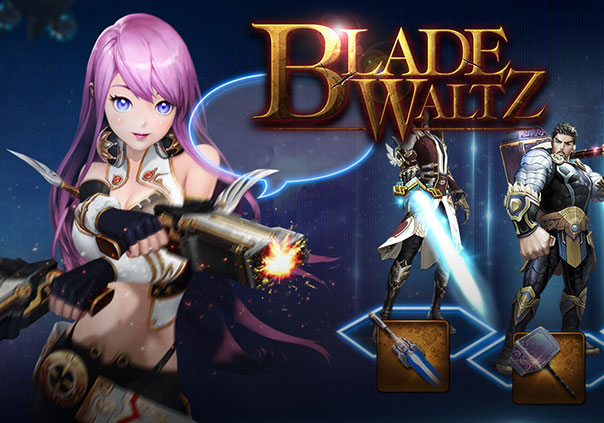 Blade Waltz is a free to play mobile action RPG developed by Netmarble for both iOS and Android. Blade Waltz takes place in the fantasy world of Elysium where a power struggle occurred between two races of gods, the Lupinus and the Elms. Players can take control of one of three different half-Elm characters in an effort to fight off Lupinus and bring peace back to Elysium. Blade Waltz will feature a Scenario game mode to play through, as well as PvP Battles, Tag Team Battles, Boss Raids, and more!

Starfell – An articulate and well-mannered warrior that uses a broadsword.

Ellie – A bounty hunter that uses dual pistols and traps to eliminate enemies.

Gordon – Uses mechanic armor and a mace to smash his foes. 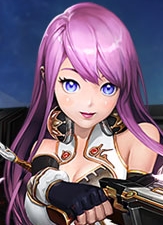