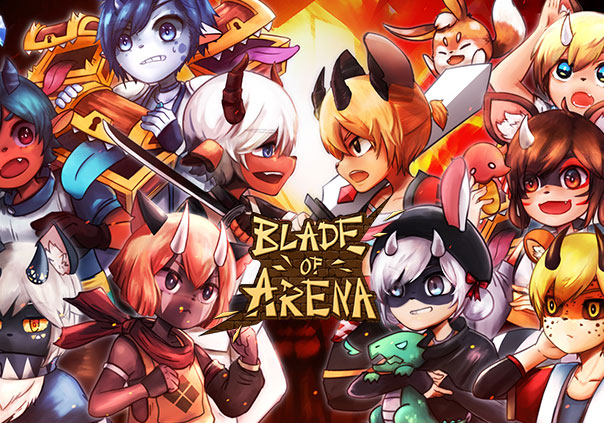 Blade of Arena is an online multiplayer battle royale game restricting engagements to chaotic melee-based combat. Master your weapon from a selection of blades, each changing the way you damage others and even approach fights. Similarly you can try out new costumes, experiment with level paths, change equipment, upgrade abilities, and swap out talent perks. While every game starts the same, no ending will be quite like another.

There are two different, yet endlessly exciting game modes. The first is fairly standard to the battle royale genre dropping players randomly around a map and forcing them to increase their power while putting down any foes in their way. Aside from the randomly appearing co-op boss to fight, players will be looking to take the number one spot and become the all-powerful dragon. Then, it becomes a fight of the beast vs. non-beast; only the highest scoring survivor will take home the crown!

The second game mode takes these mechanics and applies them to a familiar MOBA format where defending and assaulting objectives will be the key to victory.

Kill the creeps, level up your character, survive other players’ attacks, and become the fire-breathing drake! 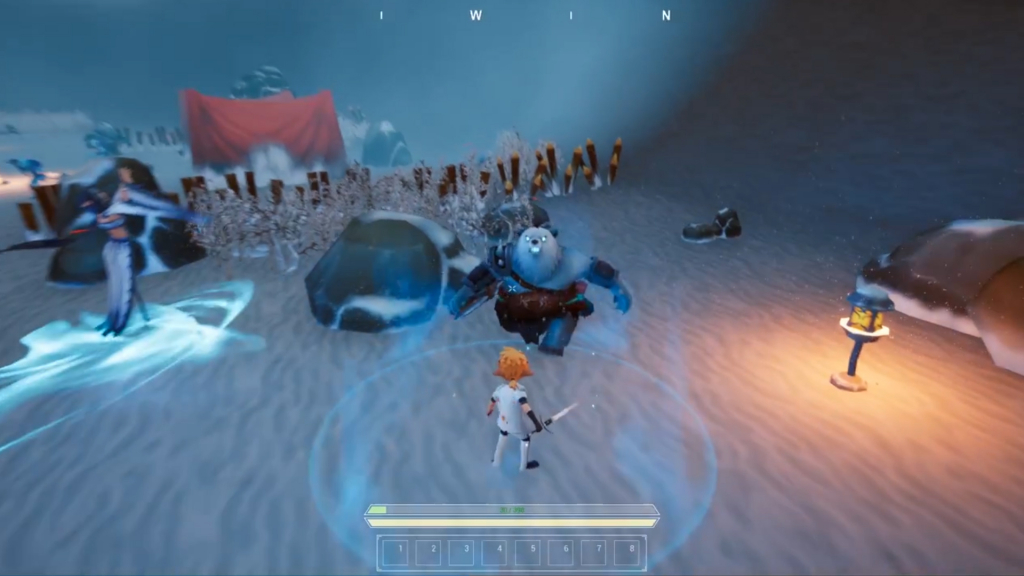