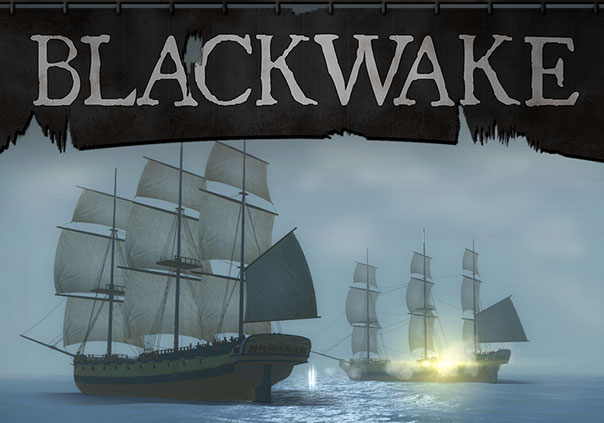 Blackwake is an indie naval first person shooter. With a development team of only two creators, Blackwake focuses on team-based tactics and fast-paced combat. Players can take many roles aboard a ship as they battle for survival and supremacy.

Melee & ranged weapon combat : Battle with an assortment of 18th century firearms, each with their own strengths and flaws of the era.

Team-based sailing: Play on a team where captain and crew must work together to stay afloat, managing guns, tactics and more. While the game does not force any roles and players are free to perform any task, a well organized and coordinated team will be able to conquer the seas more effectively.

Objective based game modes: Enjoy modes that focus on various objectives and even scenarios, such as assaulting and defending trade ships, capture the treasure, and domination.

Varied weather & environments: Each match on the open ocean randomizes the weather and time of day. From the calm seas of day to the chaotic storms at night where timing is everything. Rock cliffs, ice bergs and sandbars, you can expect to get a lot of variety every time you play.

Do you love pirates? Fancy being a sailor in the Golden Age of sailing? 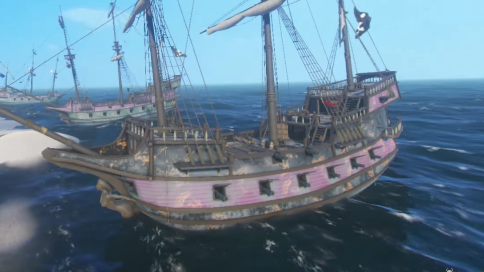