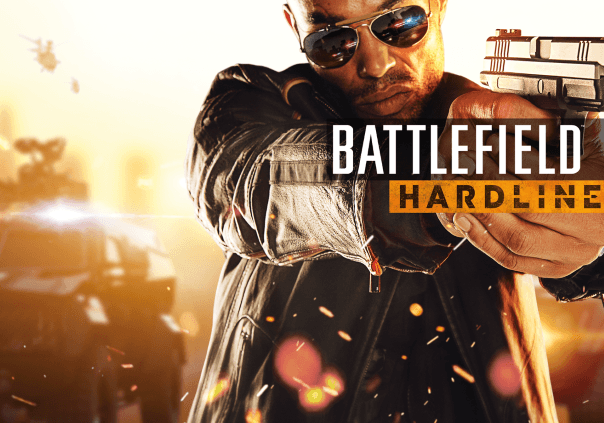 Miami is now in a full on drug war and Officer Nick Mendoza has just been promoted to detective. Alongside his partner, Nick will go on the search for the source of a drug supply chain in a series of off-the-books cases. What they find reveals just how far the grasp of corruption and power has grown.

►Battlefield Hardline offers a new take on the popular Battlefield series by pitting players as cops and robbers in a modern urban environment. Themed after modern crime dramas, Battlefield Hardline features a single player narrative of law and crime along with competitive multiplayer in a variety of modes.

►This installment also features Battlefield’s “Levolution” mechanic, giving players the ability to drastically alter the look, feel, and playability of the map. For example, in the map Downtown players can send a construction crane crashing down onto buildings and ripping down debris, but that doesn’t mean every “Levolution” event is this grand. Every map features ways to change it’s playability through both small and grand-scale means.

►Game modes include Hotwire, Heist, Rescue, Blood Money, Crosshair, Conquest, and Team Deathmatch. There are nine basic maps available to play on, from downtown Los Angeles to the Everglades.

Professional, Enforcer, Mechanic, or Operator. Each class plays very differently from the others, so there’s sure to be one that fits your play style.

If it can be unlocked in game, you can buy it on the Origin store instead! Individual unlocks exist, as do packages.

Starting today, EA Access members can experience the strategy, speed and story of Battlefield™ Hardline as the game enters The Vault. 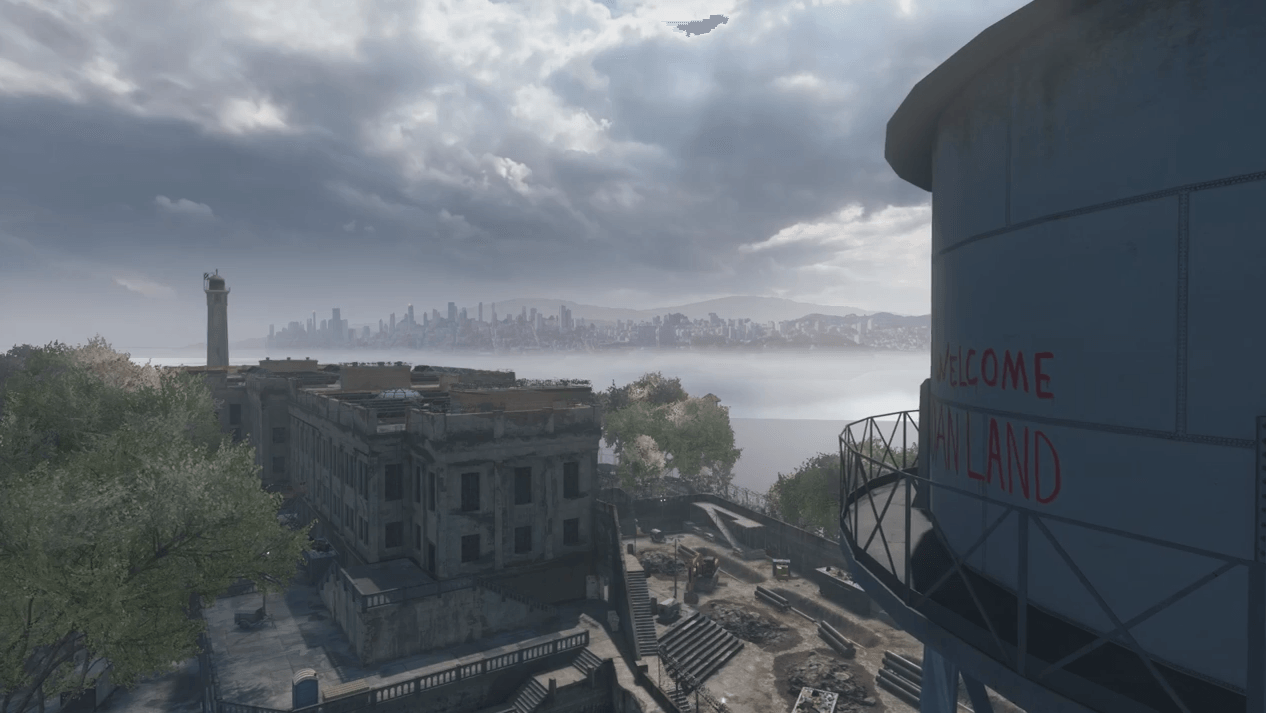 Battlefield Hardline Alcatraz Behind the Scenes 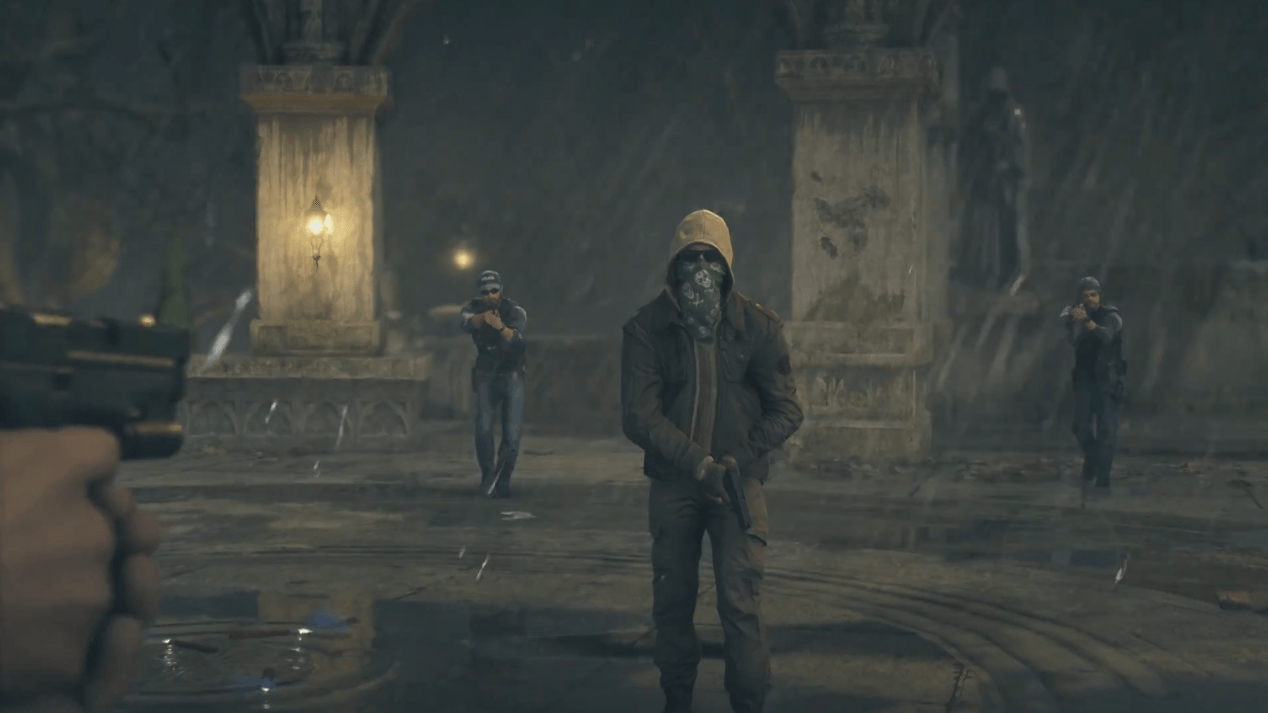 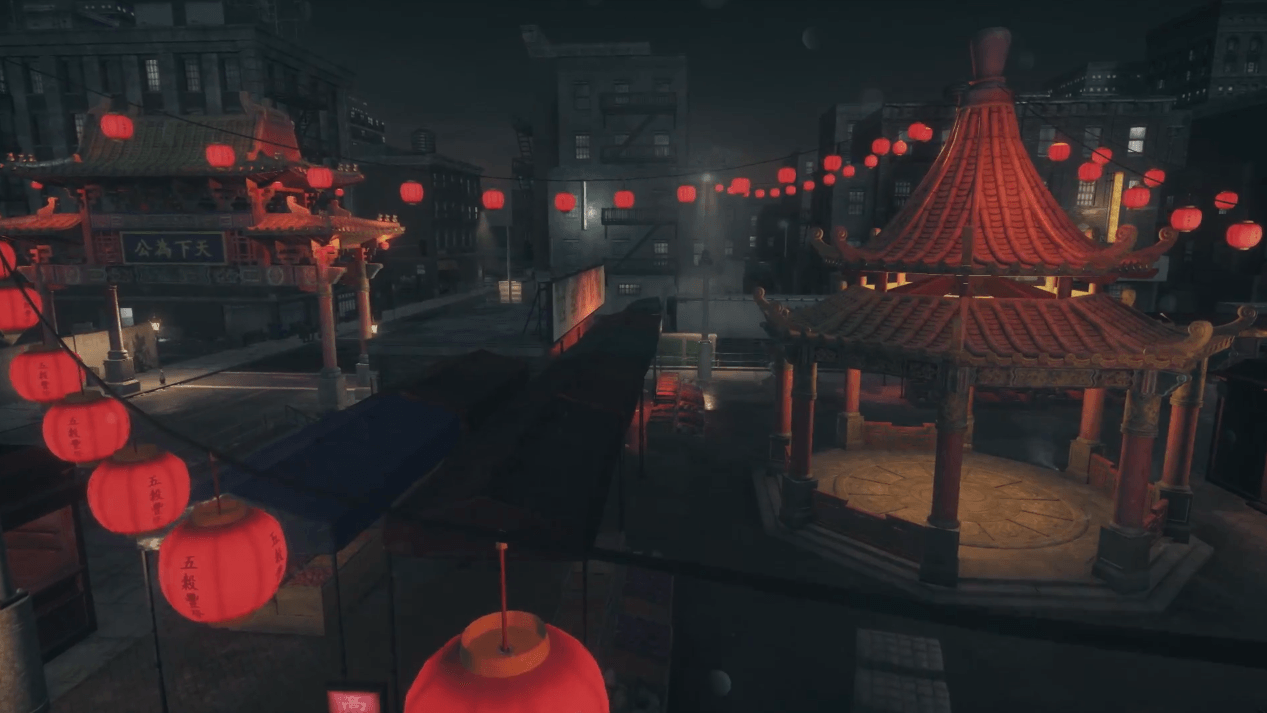 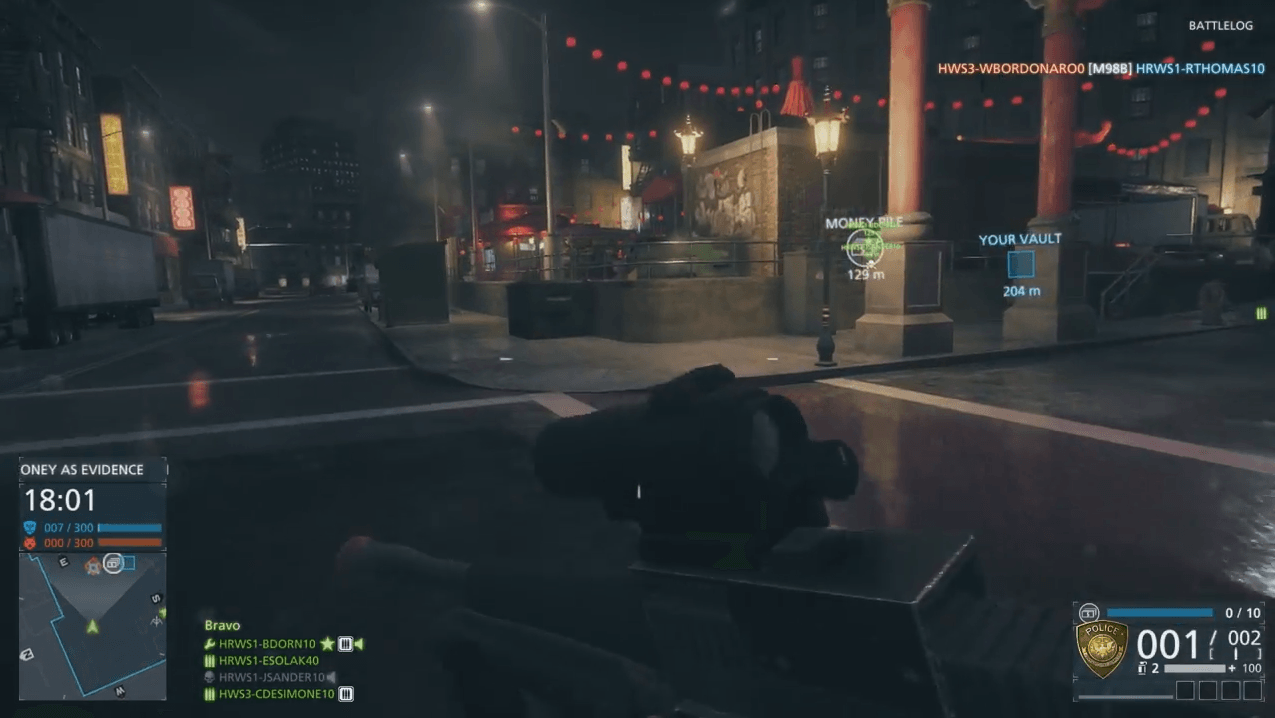