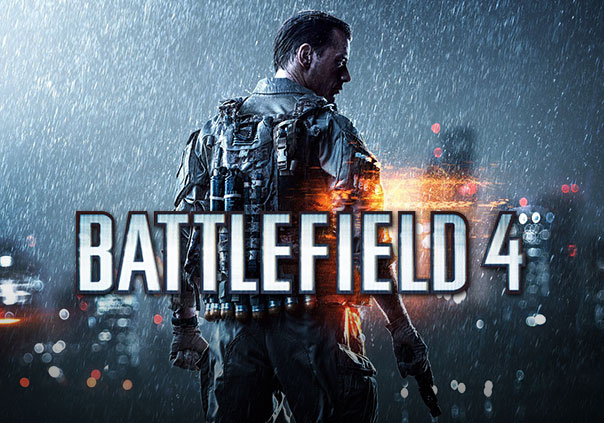 Battlefield 4 is a multiplayer focused FPS game by EA Games and DICE developed for PC, Xbox 360, Xbox One, PlayStation 3, and PlayStation 4.

The game’s singleplayer campaign takes place in various locations throughout the world, set in the year 2020. Admiral Chang of China seeks to pit the Chinese government against the United States and secure Russia’s support by blaming the United States for the death of China’s future leader. Players can become Sgt. Daniel Recker and join other special operations soldiers on squad Tombstone in an effort to stop Chang and prevent another great war.

►Battlefield 4 offers unparalleled gameplay with it’s dynamic map events, exciting vehicles, and massive match sizes. Jump into the battlefield today to see how many players you can take down!

►Building from the strengths of Battlefield 3, Battlefield 4 pushes the limits of modern warfare with 64 player matches, the return of commander mode, fully destructive environments and more.

►Multiplayer maps also feature different level-altering events like breaking dams or knocking down towers that will completely alter the way a map plays, forcing players to adapt their strategies on the fly. Your team will need to keep on their toes if they want to avoid death by level-altering events and take ground back afterwards.

Classes
Players can choose to be one of four classic Battlefield classes for their matches: Assault, Engineer, Support, or Recon. Find the class that suits your playstyle, no matter if you want to shoot from afar or get up close and personal.

Notice: Purchase of the Premium Edition of Battlefield 4 grants access to all DLCs at a drastically discounted price.

Final Stand: Take the fight to Russia with 4 new wintry maps, new high-tech weapons, gadgets, and vehicles, and cruise the landscape on a snowmobile. 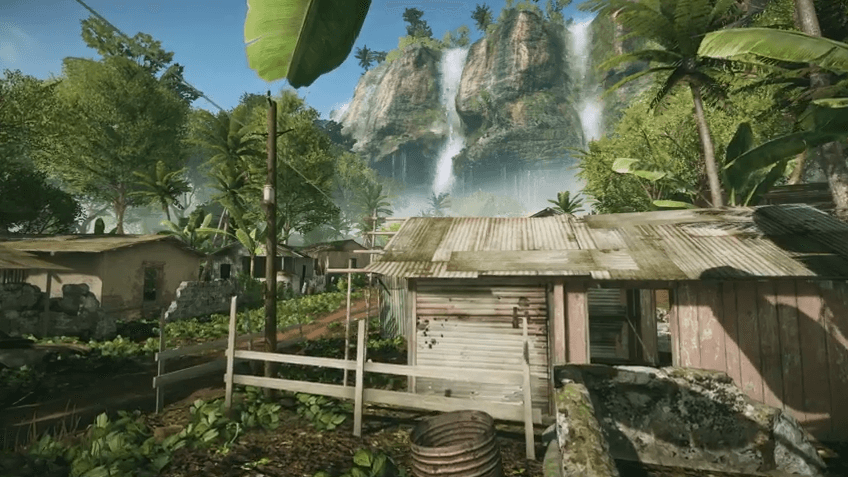 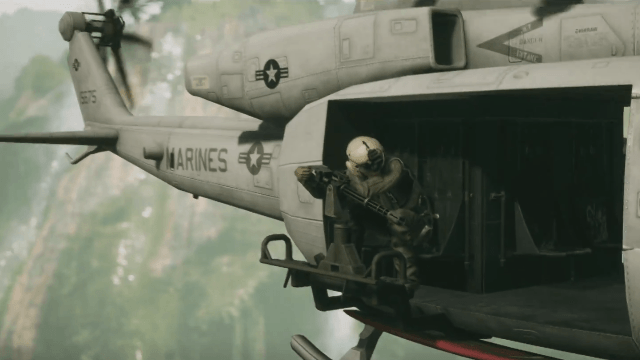 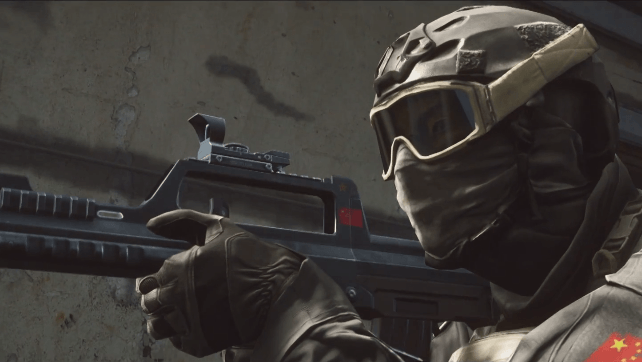 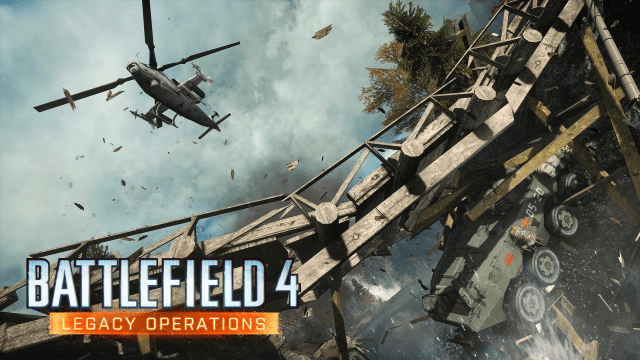 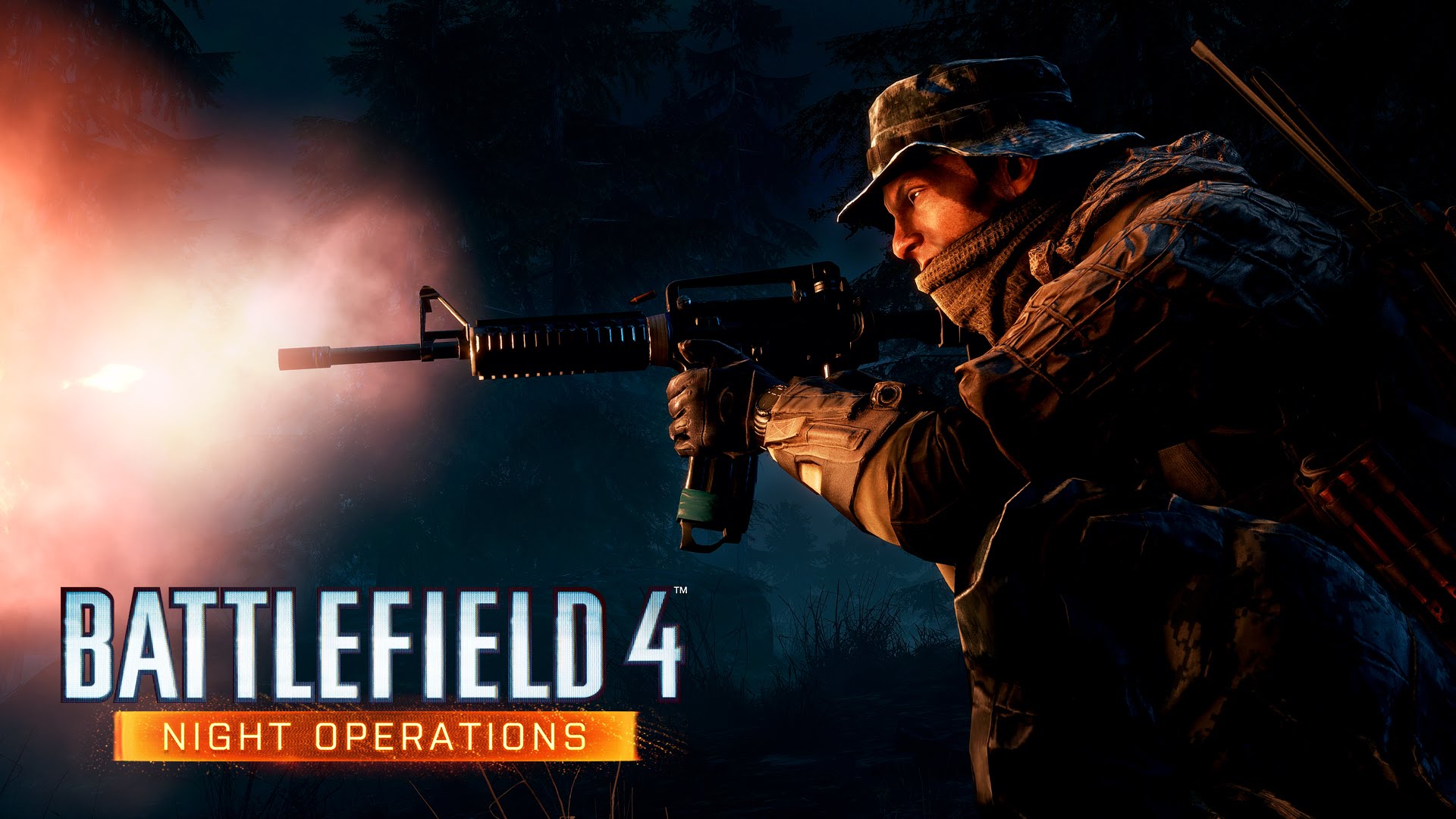