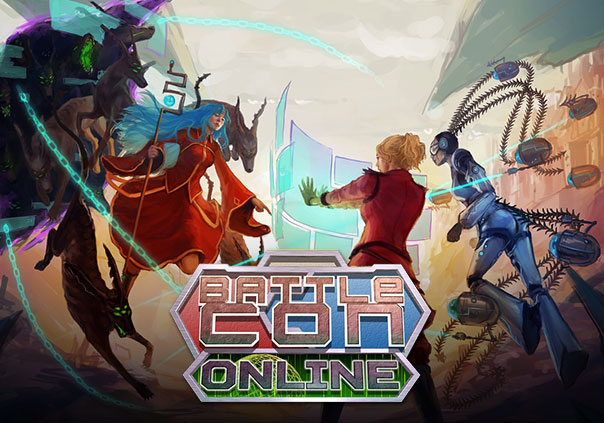 BattleCON Online is a digital version of the card-based dueling game by Level 99 Games, self described as “Street Fighter for your tabletop.” While the online game offers the same dueling action available in the physical game, it will also offer additional new features including new characters, costumes, and game modes!

BattleCON Online will be published across PC, Mac, iOS and Android with cross-platform play. Game modes include Solo/Story, Turbo, and Ranked play.