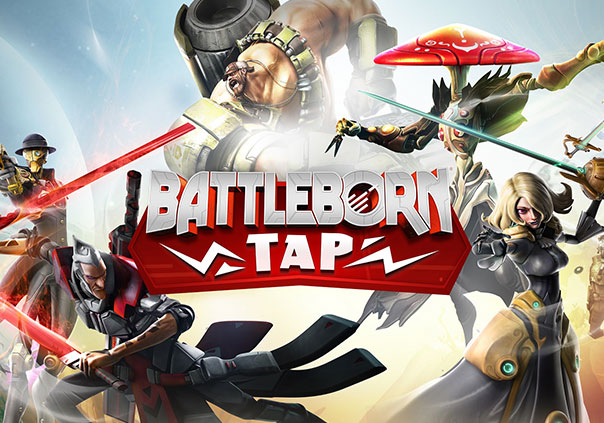 Experience the world of Battleborn wherever you go with Battleborn Tap, a mobile RPG by 2K Games. Set in the same universe as the original title, players can collect and command several different Battleborn heroes and fight for control over the last star in the universe.

Collect loot by defeating waves of enemies to earn new gear and abilities, then use that loot to upgrade your heroes’ stats, weapons, and active abilities. Best part for any fans of the FPS title: Playing Battleborn Tap will allow you to unlock exclusive rewards for Battleborn on PC/Xbox One/PS4! 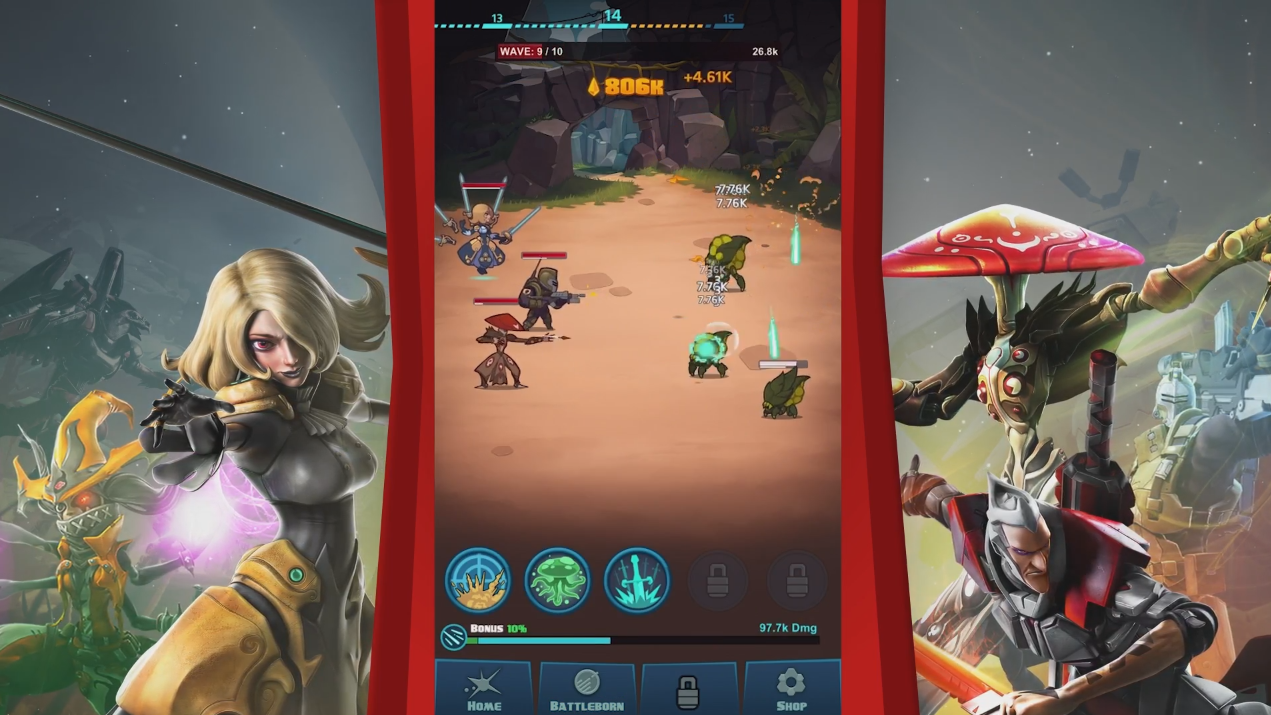